While exploring the many scenes of New York City, London based photographer Adam Powell captured Guinea contortionist, Soumah Souleyman, in a number of seemingly impossible and witty poses.

“I was walking through Union Square station on a cold day in January, the first thing I noticed about Souleyman was his amazing, bright smile, and then I realized that he was standing on his hands with his feet by his ear. His contortionist poses are a super unconventional but effective way to display clothes, and what’s more New York than walking down the street and seeing a stranger doing the splits?”

From Grand Central Station to Central Park, the editorial features Souleyman performing in a range of Spring/Summer new arrivals with a sneak peek of what’s to come for the remainder of the season. 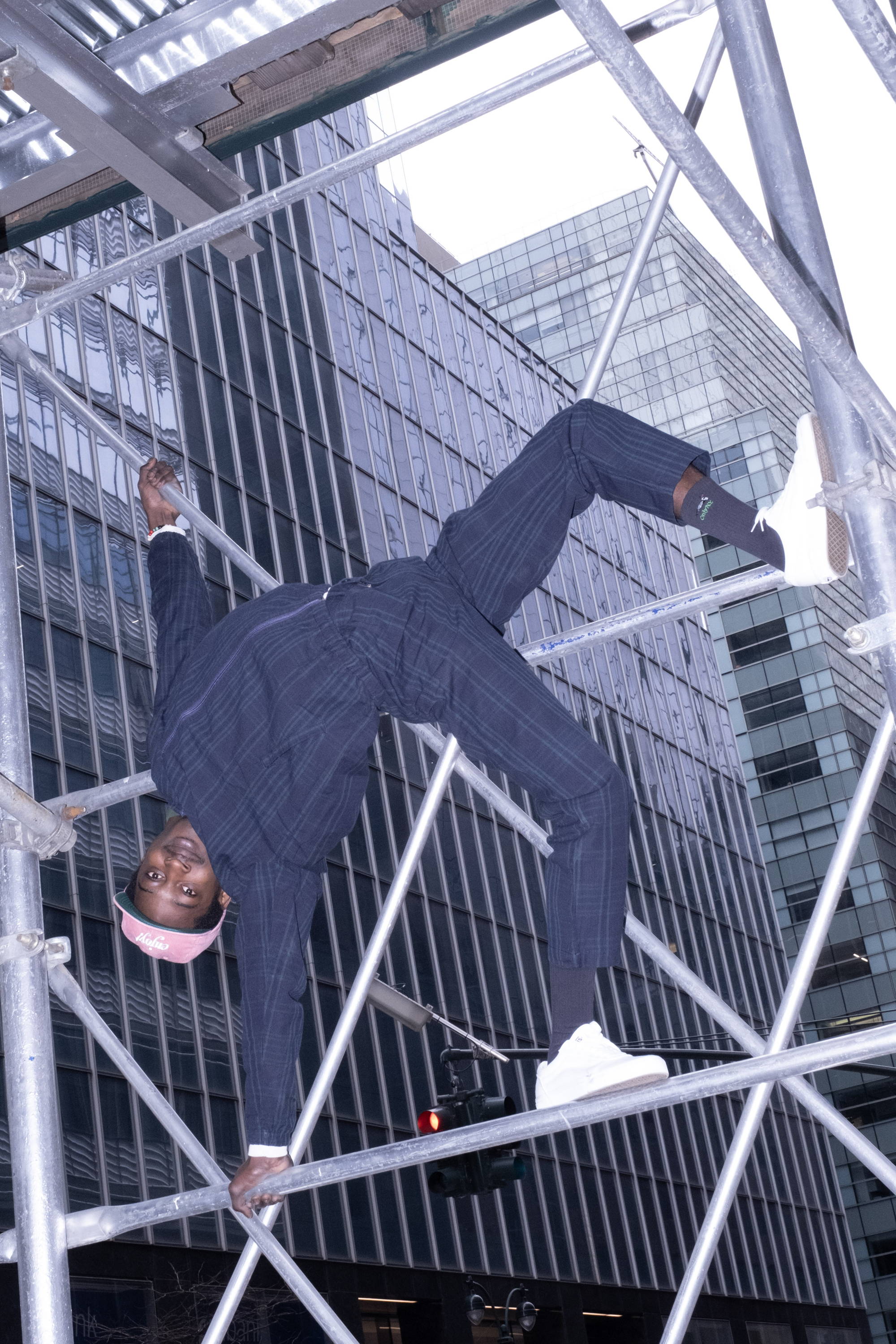 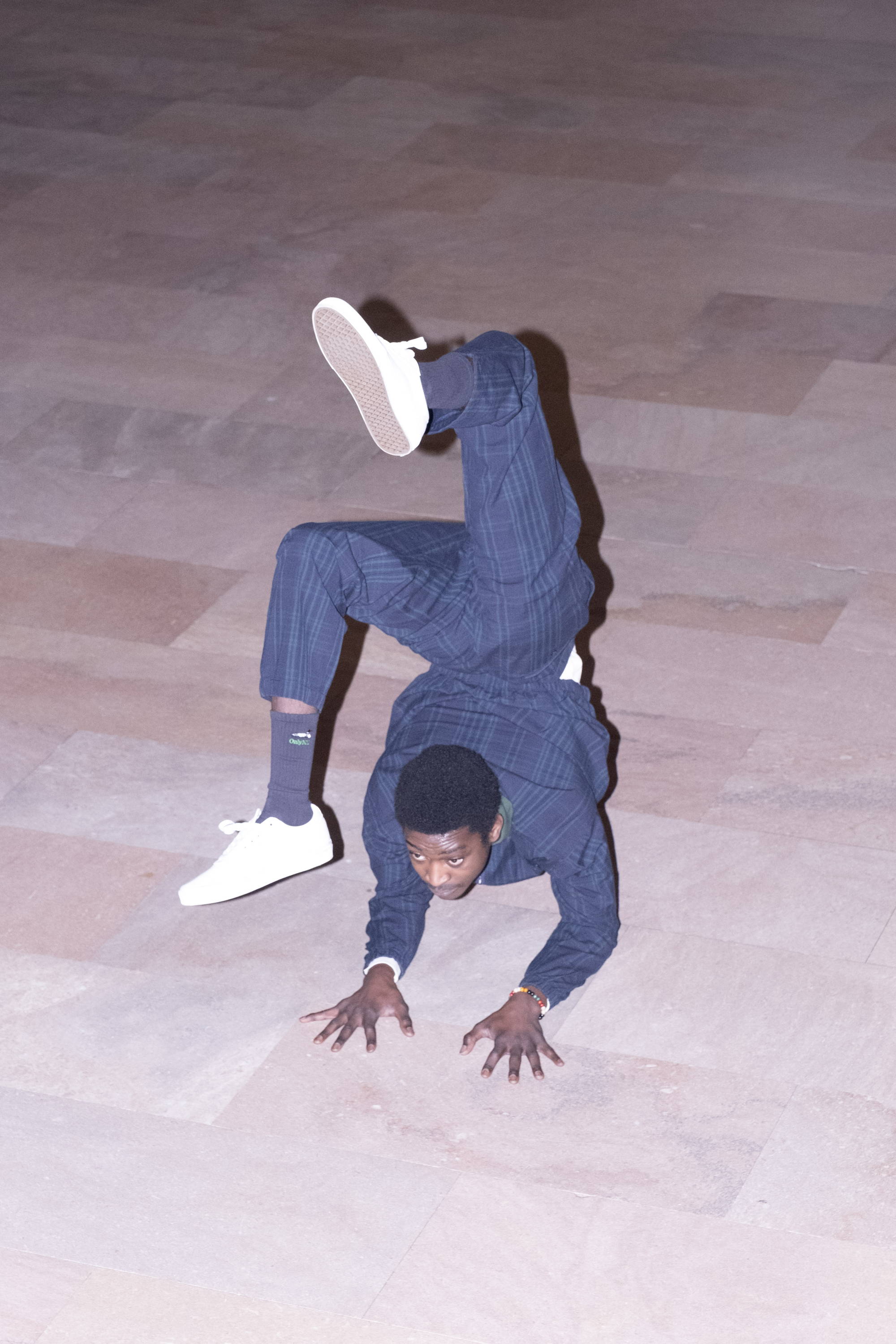 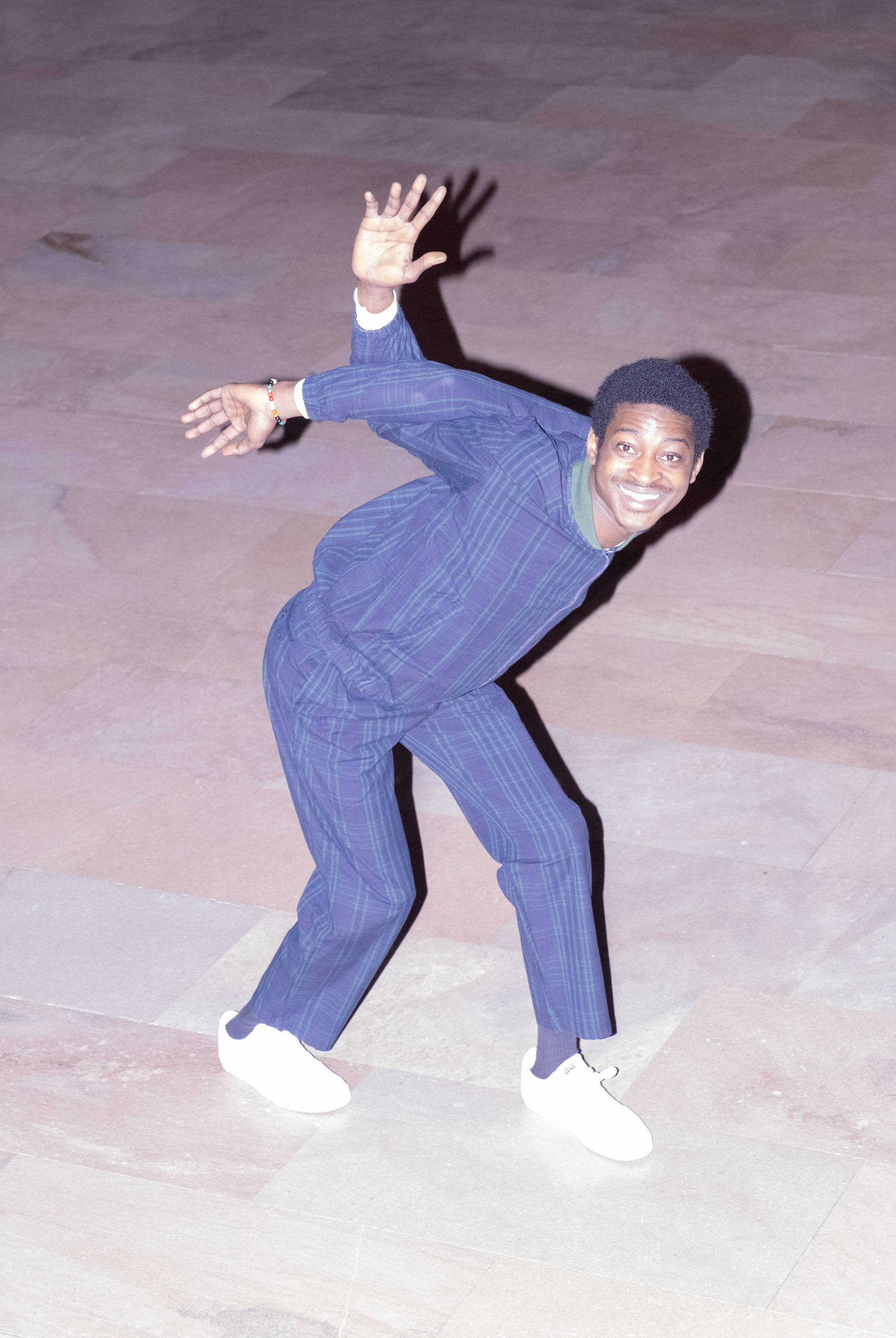 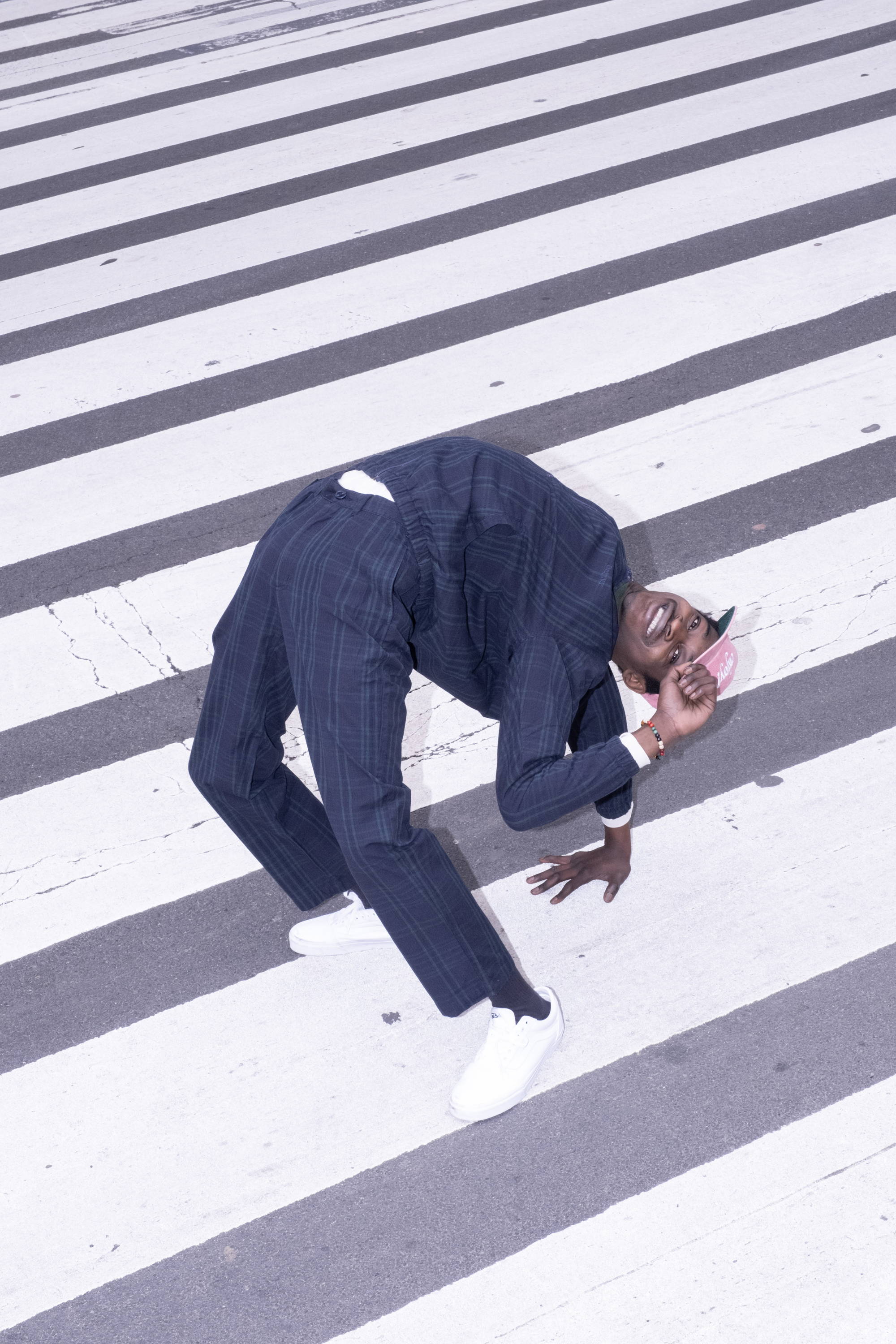 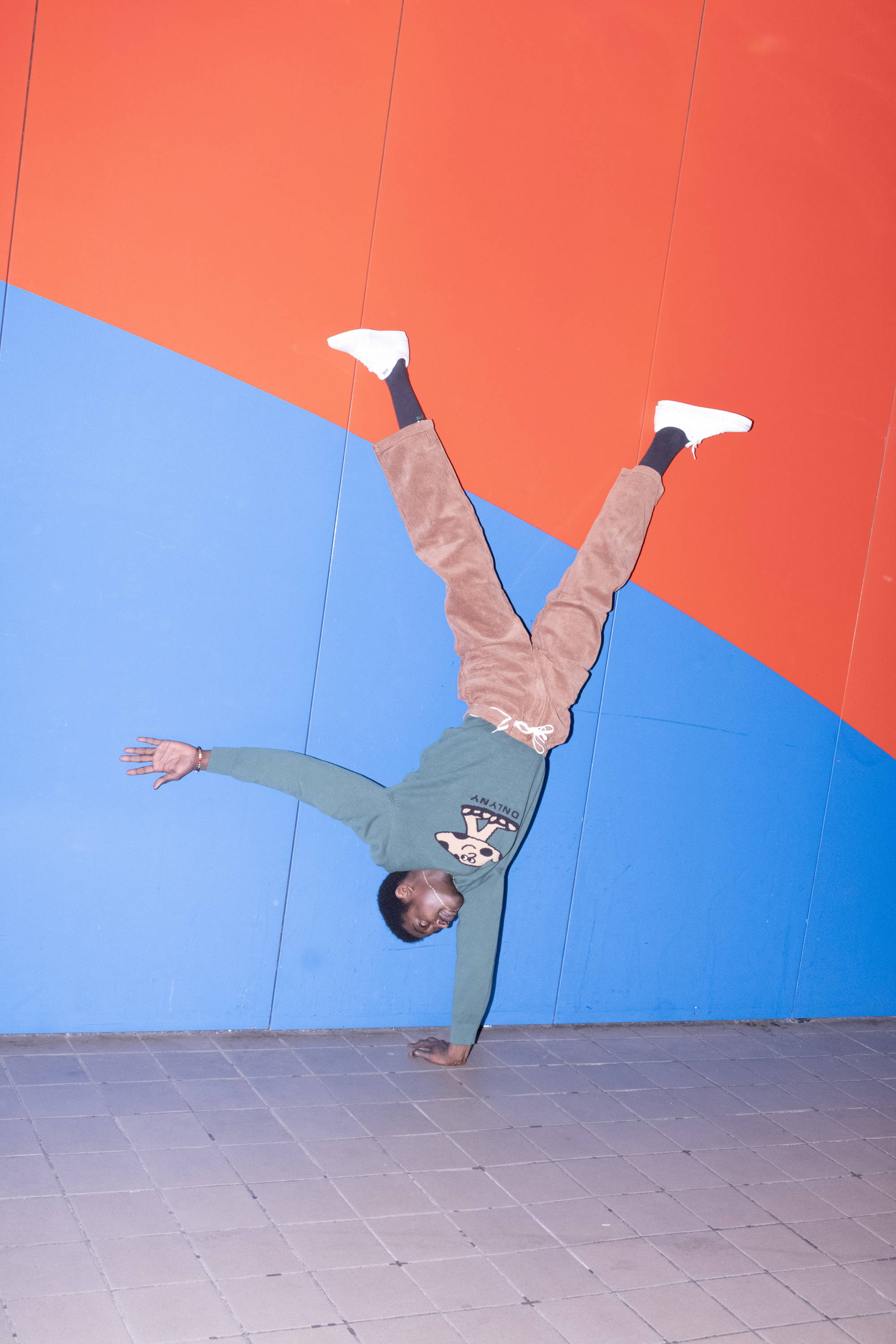 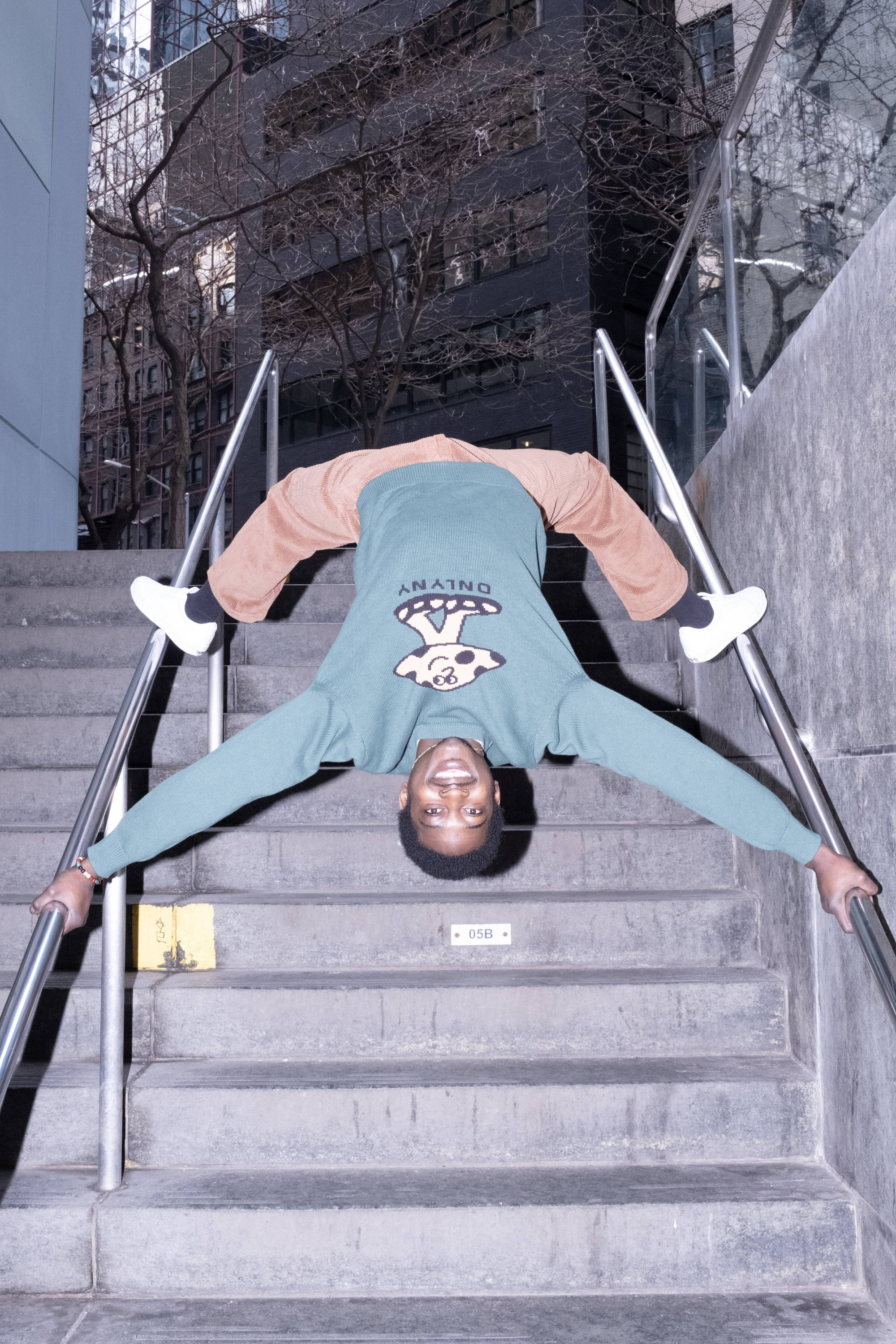 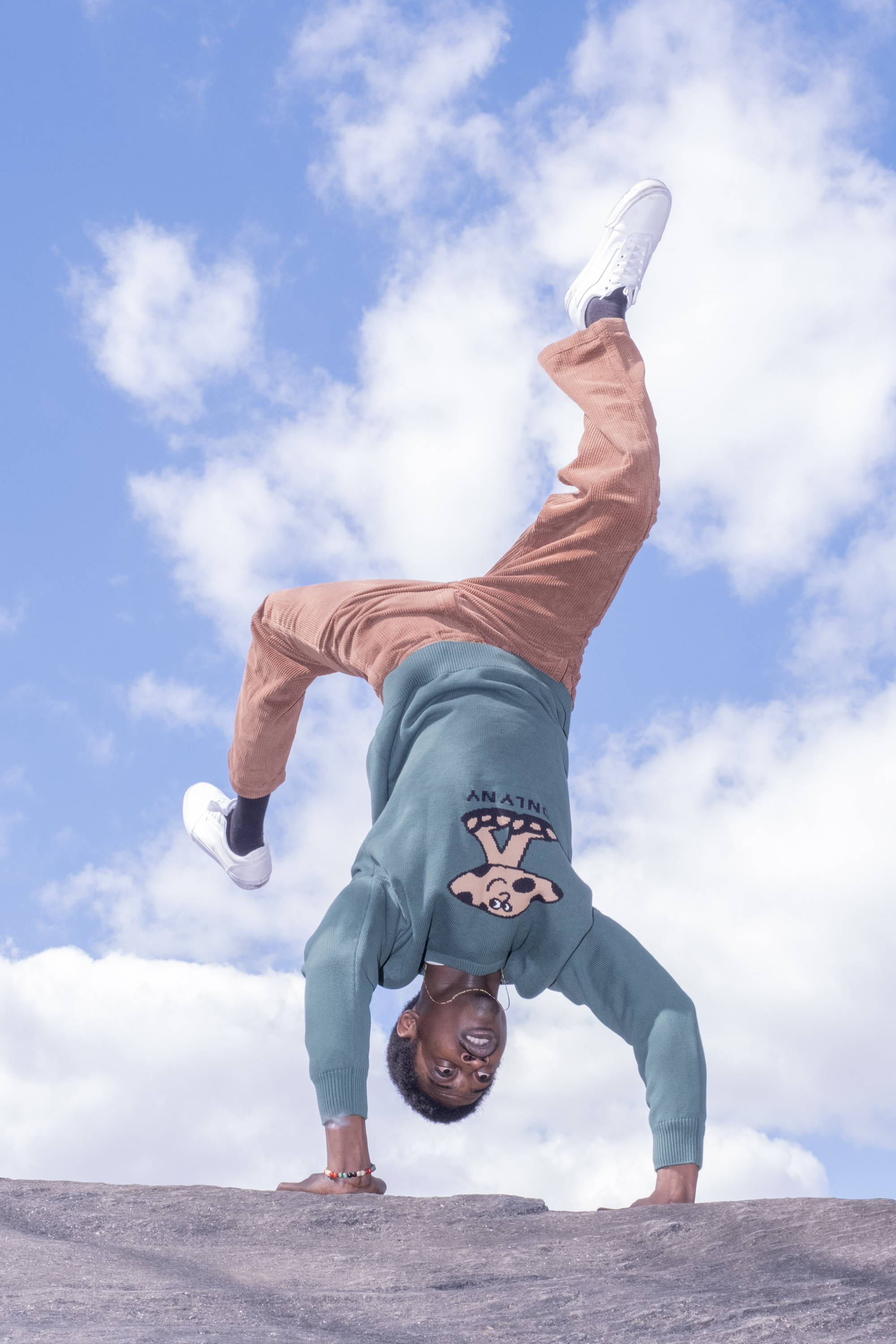 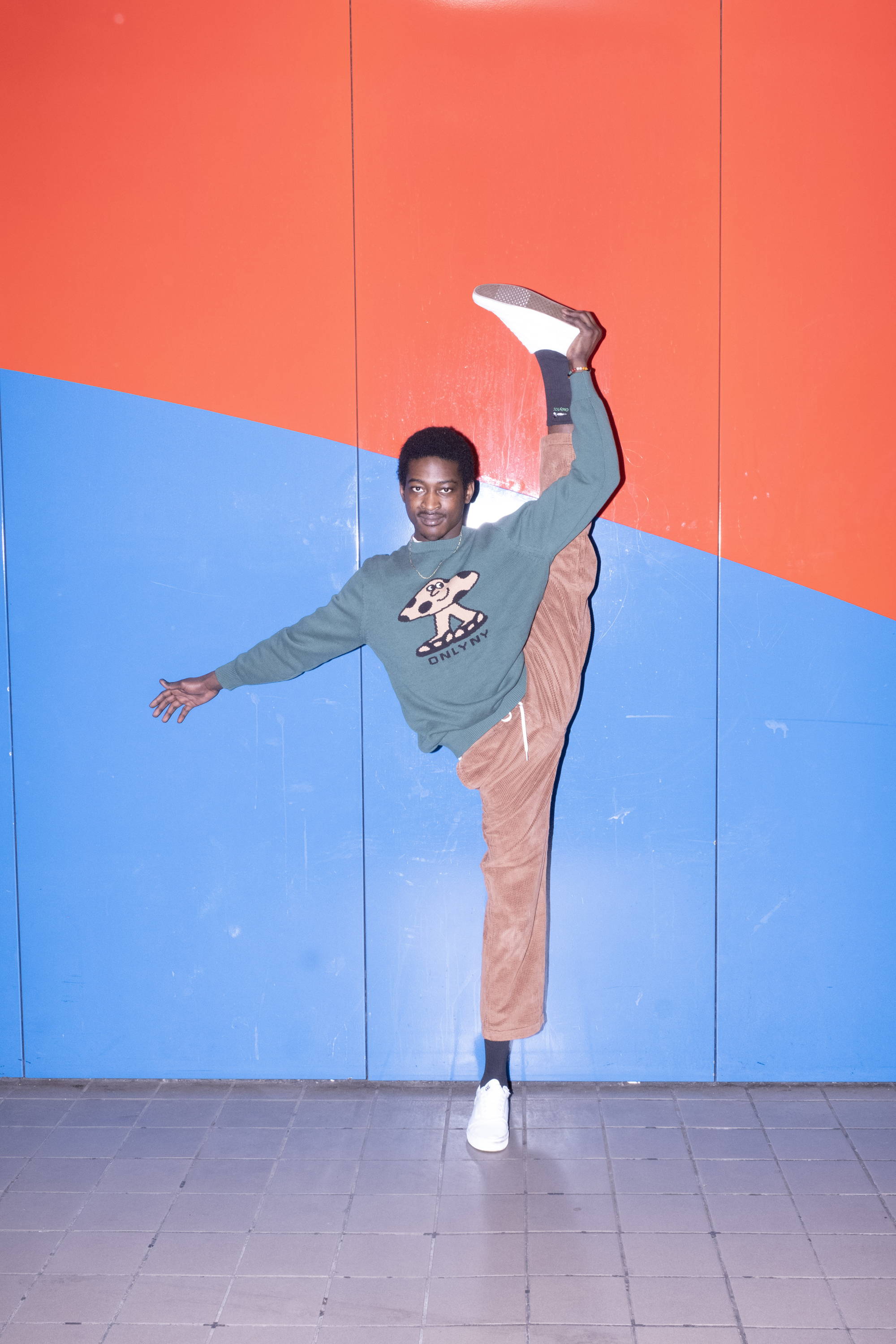 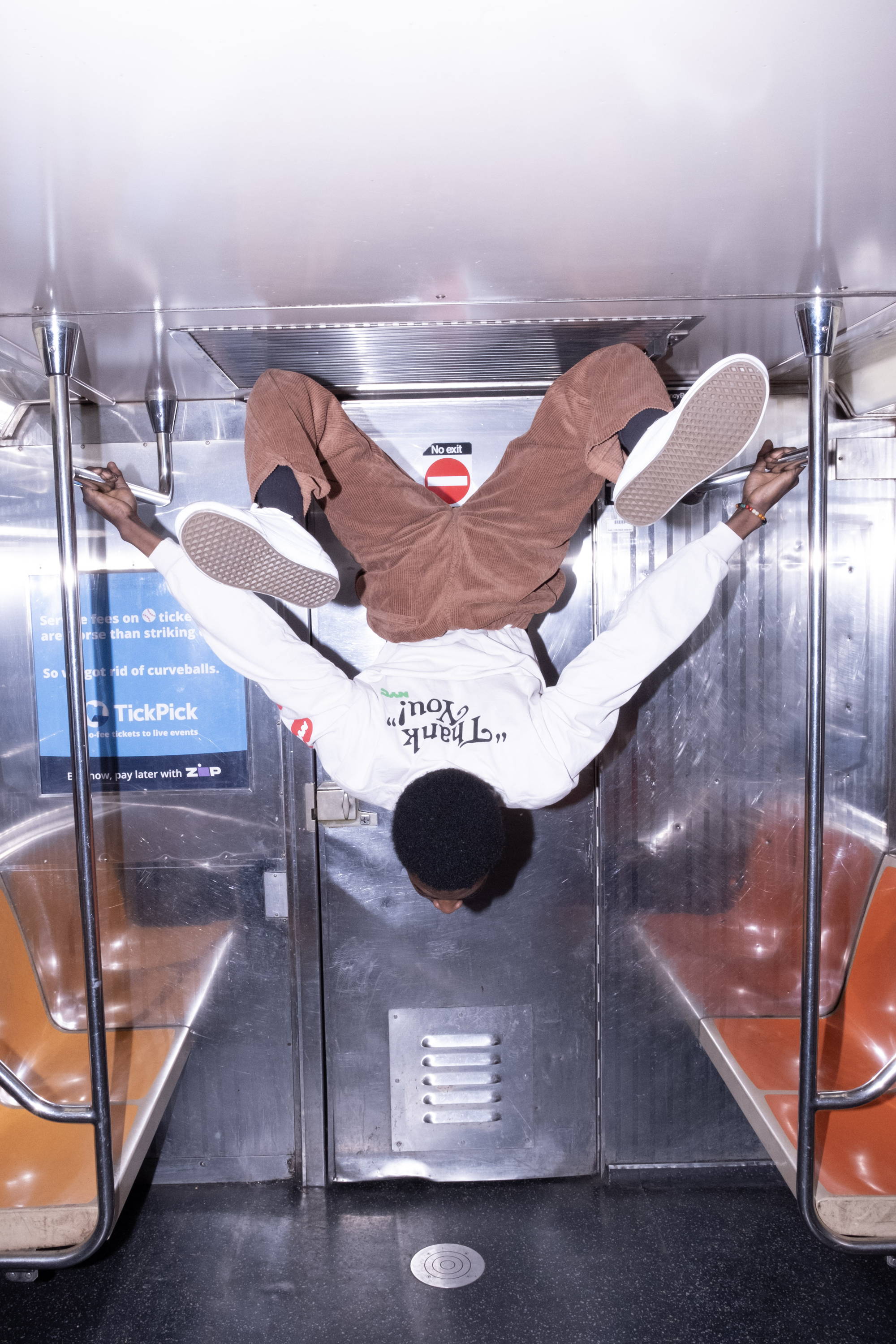 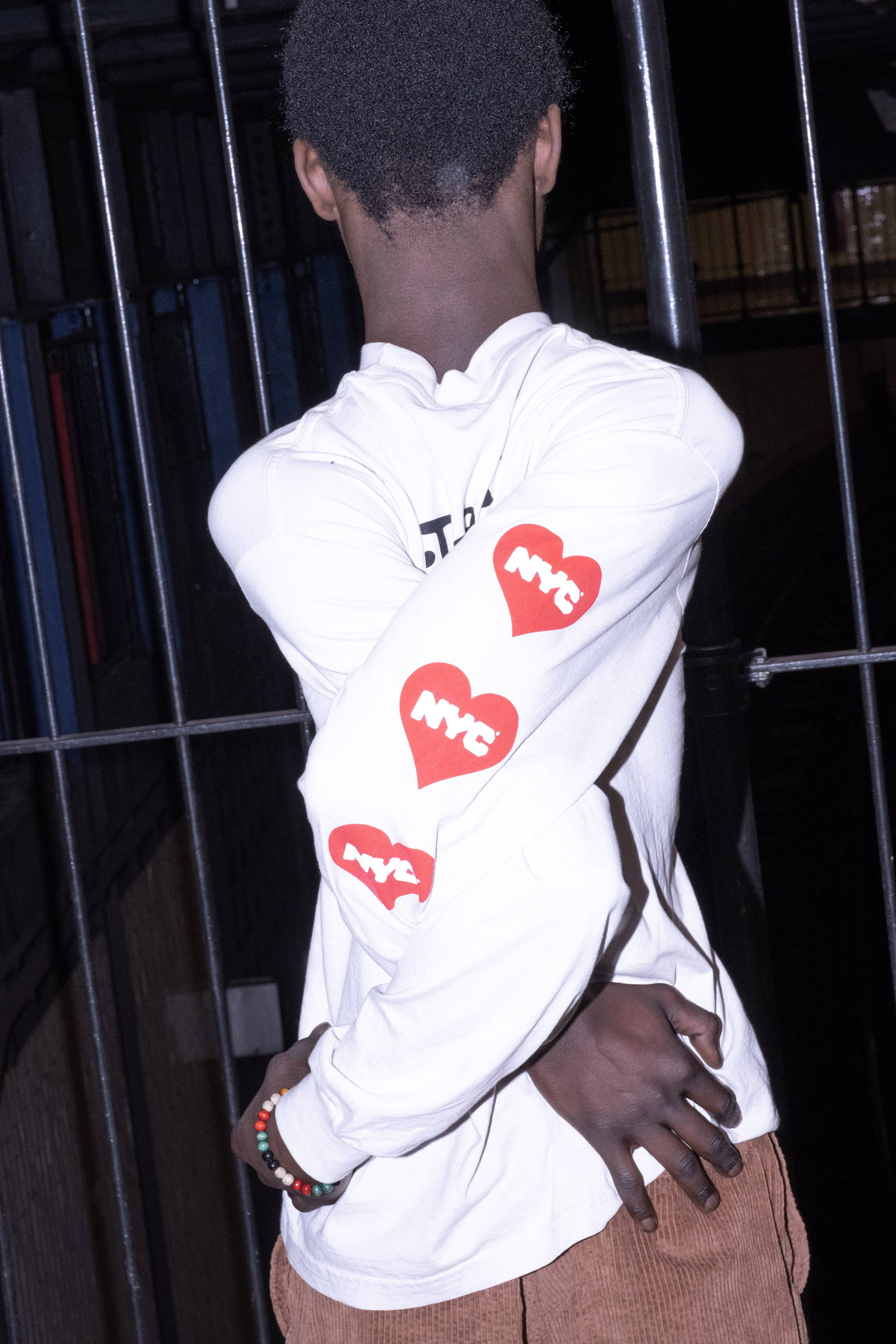 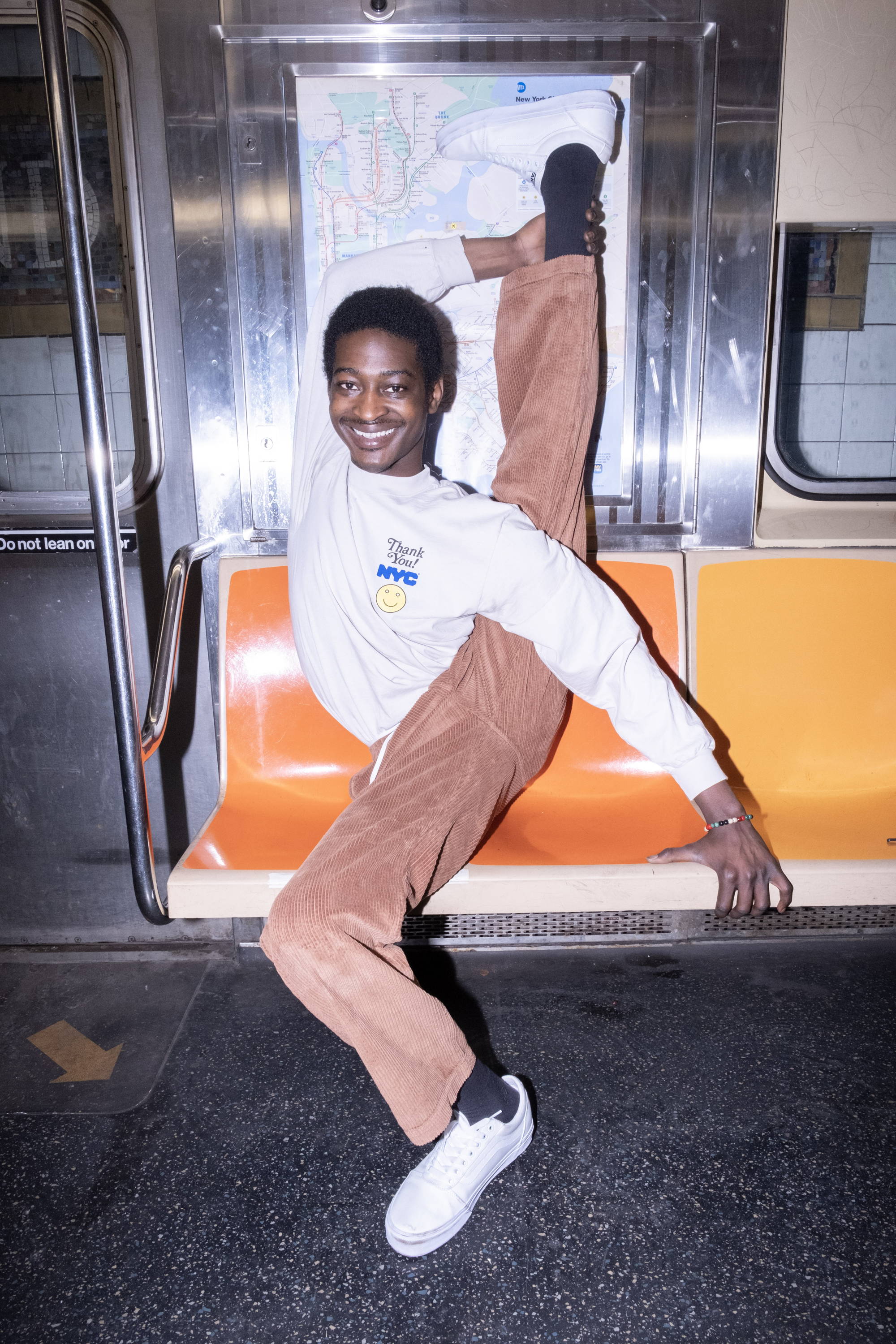 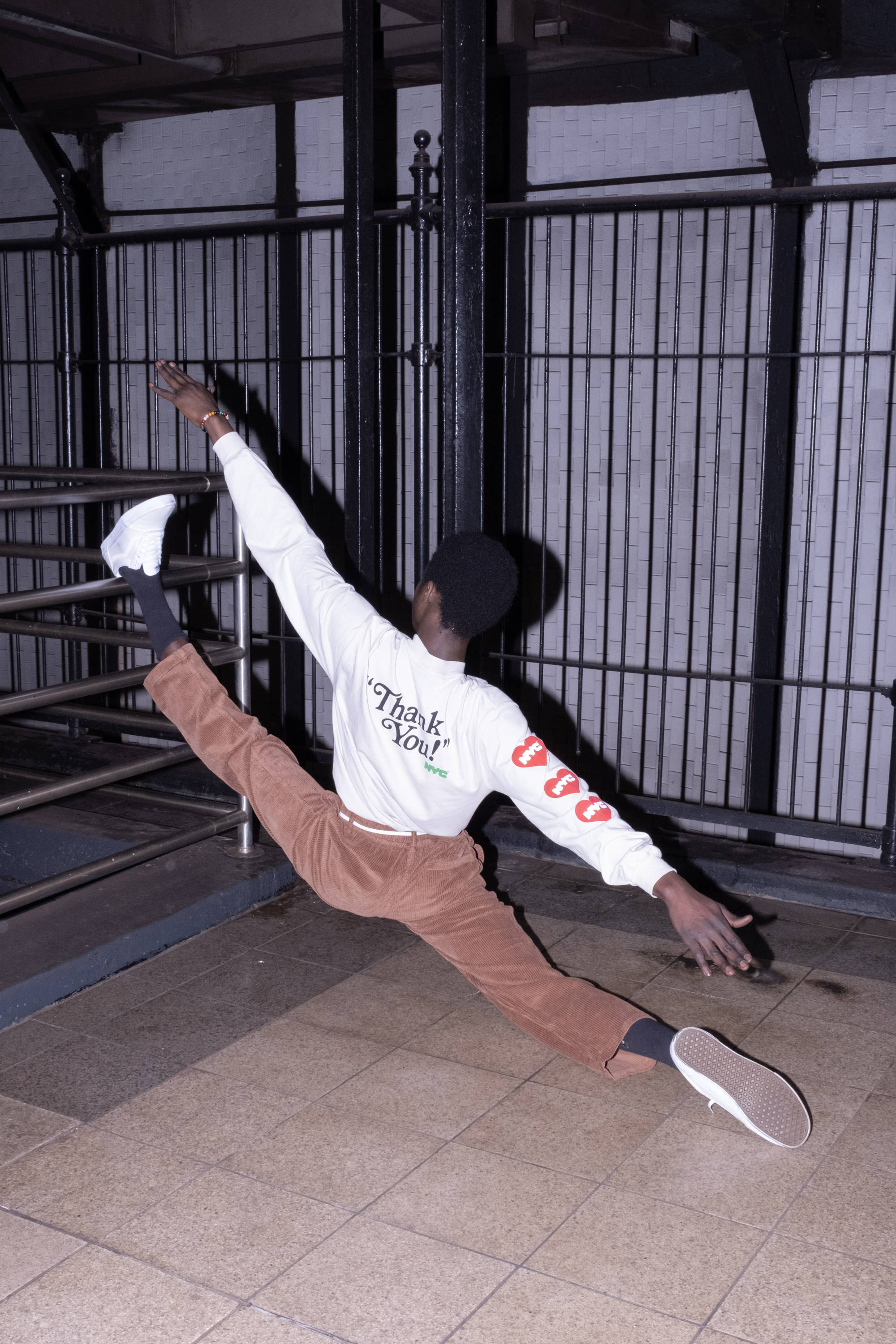