Working in partnership with DSNY since 2015, Only NY has prided itself supporting the efforts of New York’s Strongest. Ever since this fall’s major announcement about the latest efforts to take back our streets from the Murine Menace, one phrase tokened from the Sanitation Commissioner Jessica Tisch during the viral press conference on the issue has been on every New Yorker’s lips: “the rats don’t run this City – we do.”

Pairing a PSA graphic with a crucial initiative, proceeds from the sale of the collaborative t-shirt, designed by Sanitation Worker Sebastian Meijas, will benefit the New York City Department of Sanitation. The Only NY x DSNY The Rats Don’t Run This City T-Shirt is now available for pre-order until Sunday, December 4th. 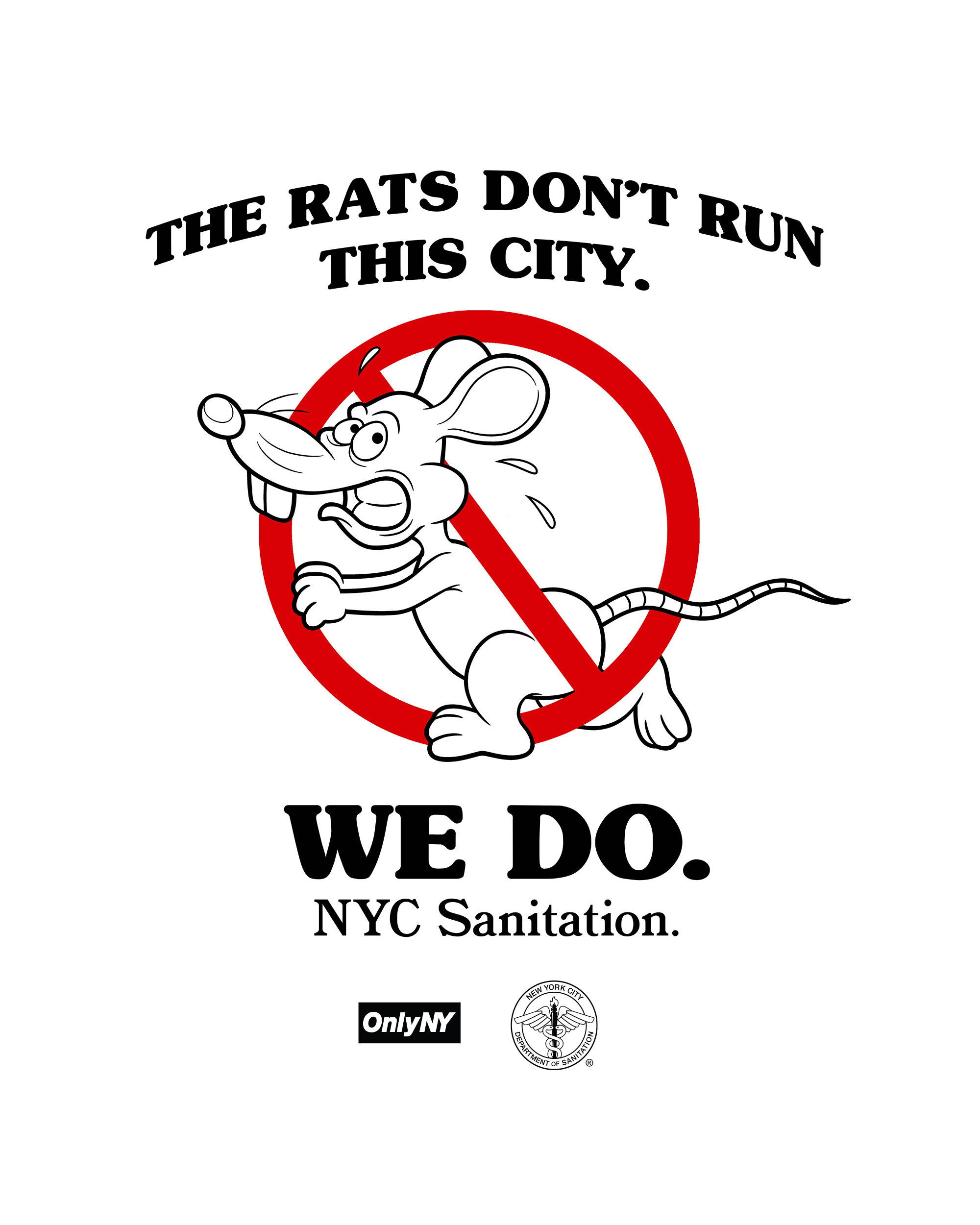 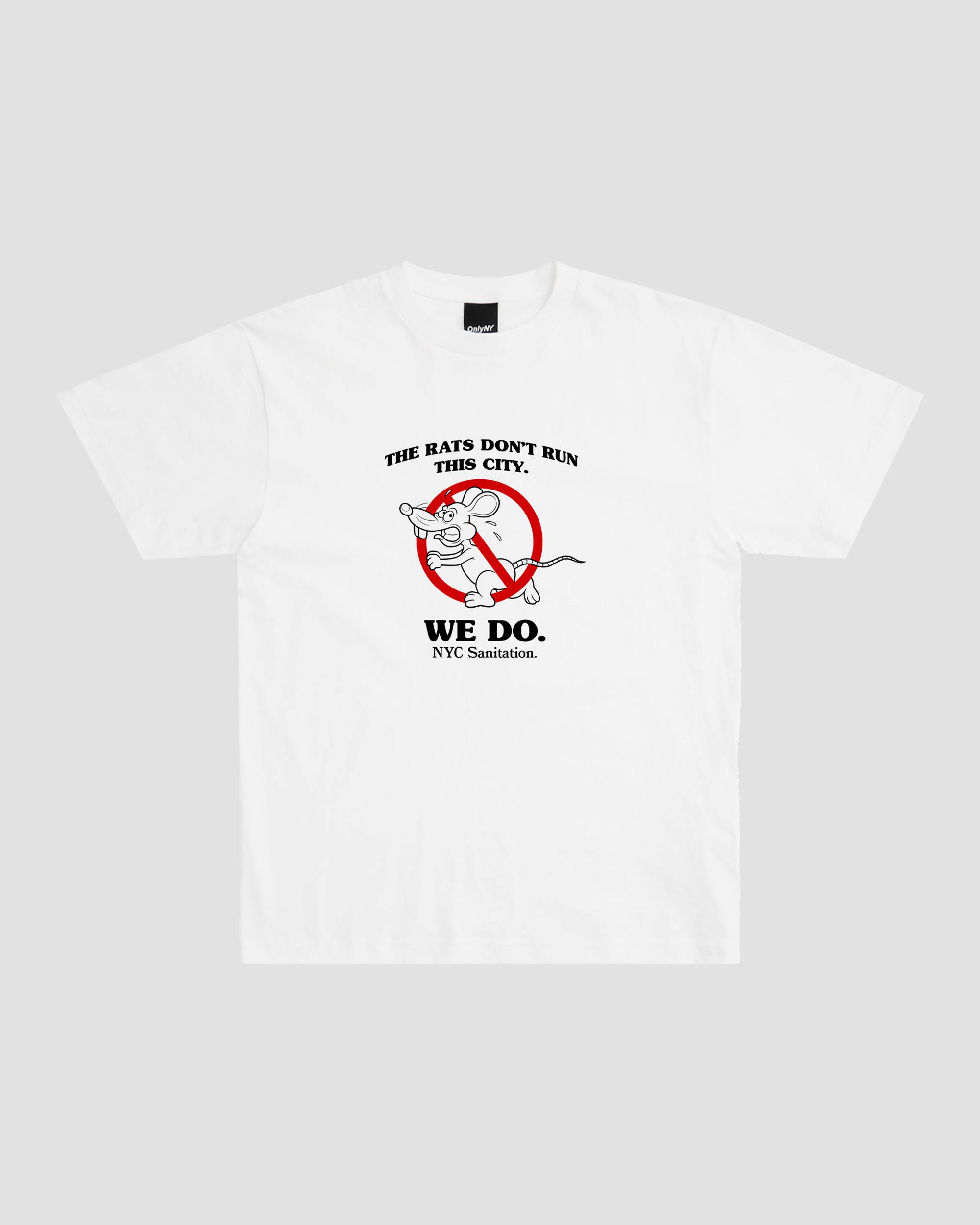 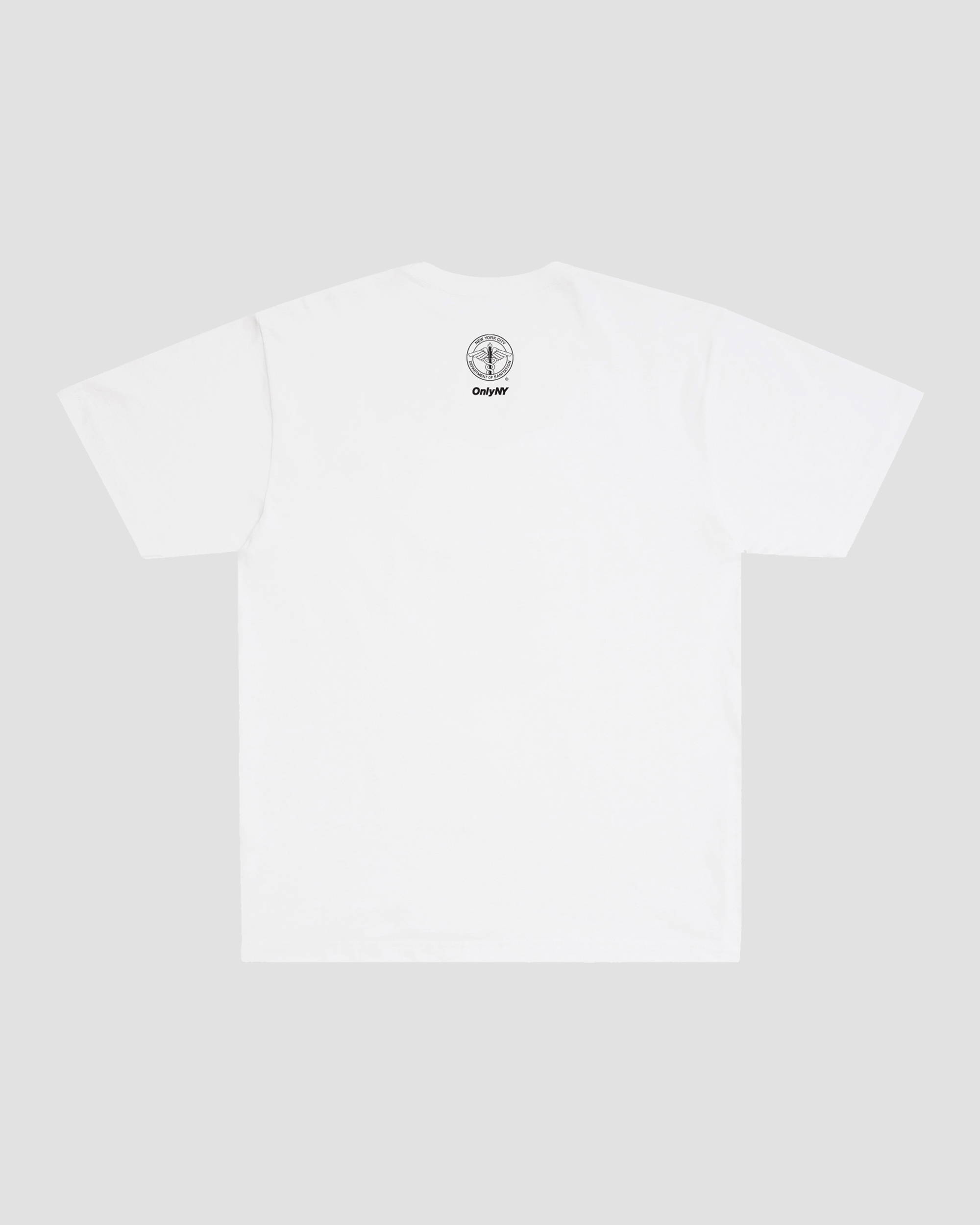 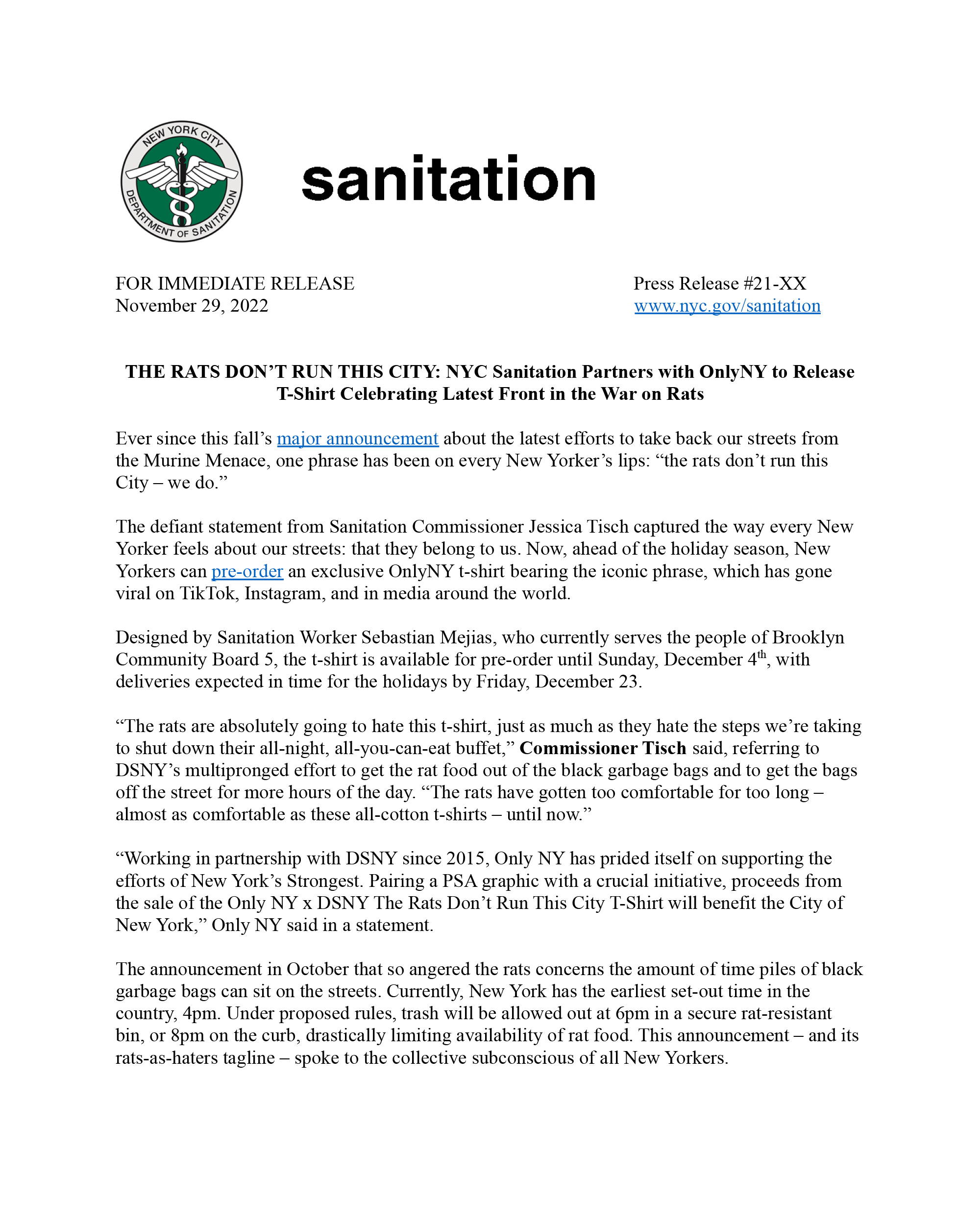 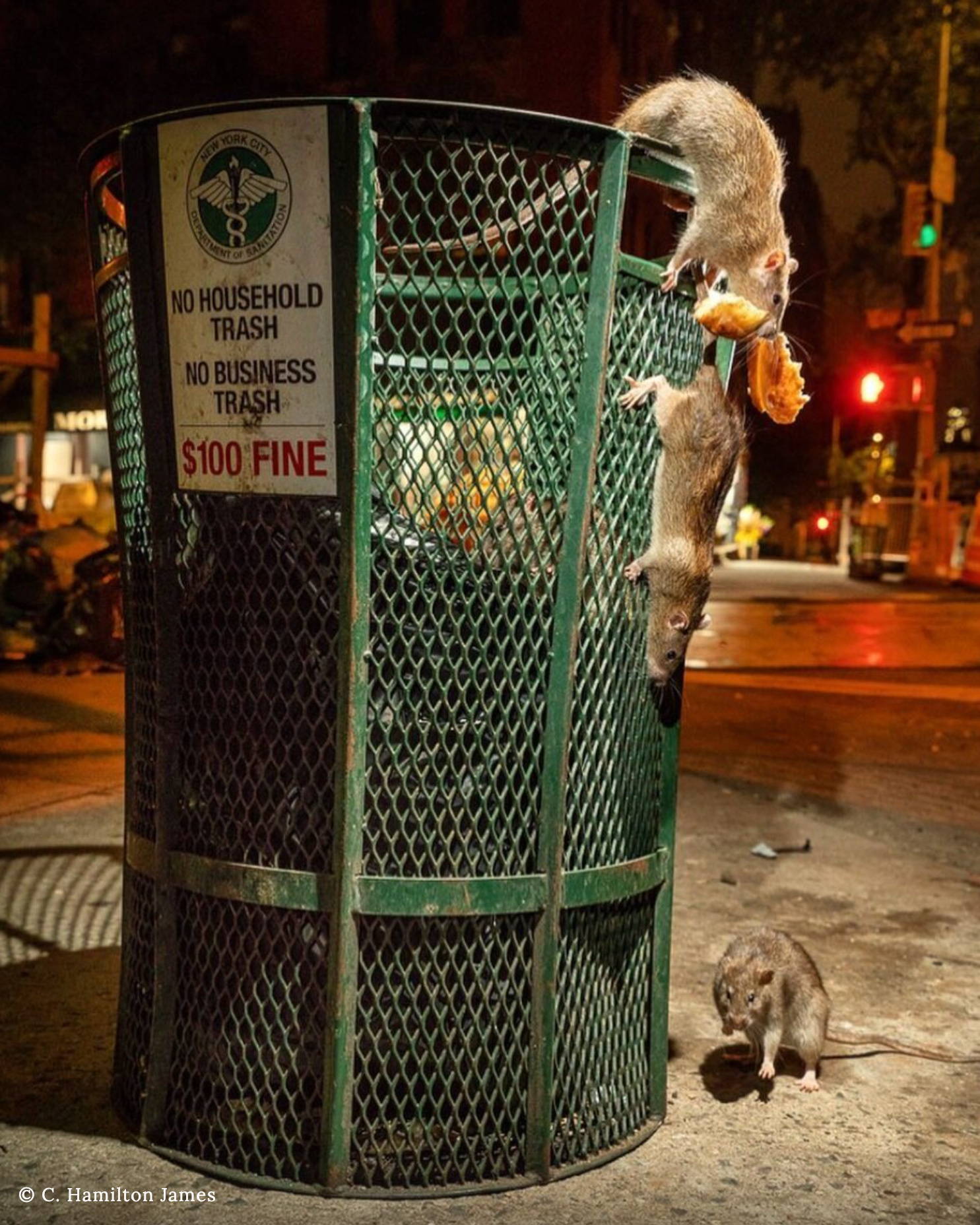