The Parks & Recreation leaf logo has changed over the years, as various graphic designers took a hand to it. The current Parks & Recreation leaf logo has been identified as a sycamore, a London plane, a maple, and a sycamore maple. There is no evidence that the current logo was modeled after a particular species of tree. It’s probably unlikely that any real leaf was ever emulated; graphic designers generally prize aesthetics over accuracy. Perhaps the best way for us to think of the Parks & Recreation leaf is as a representation of the Essence of Leaf—the platonic ideal of A Leaf from a New York City Street Tree. Or maybe we should keep calling it what it’s been called for years: “The Parks Leaf.” 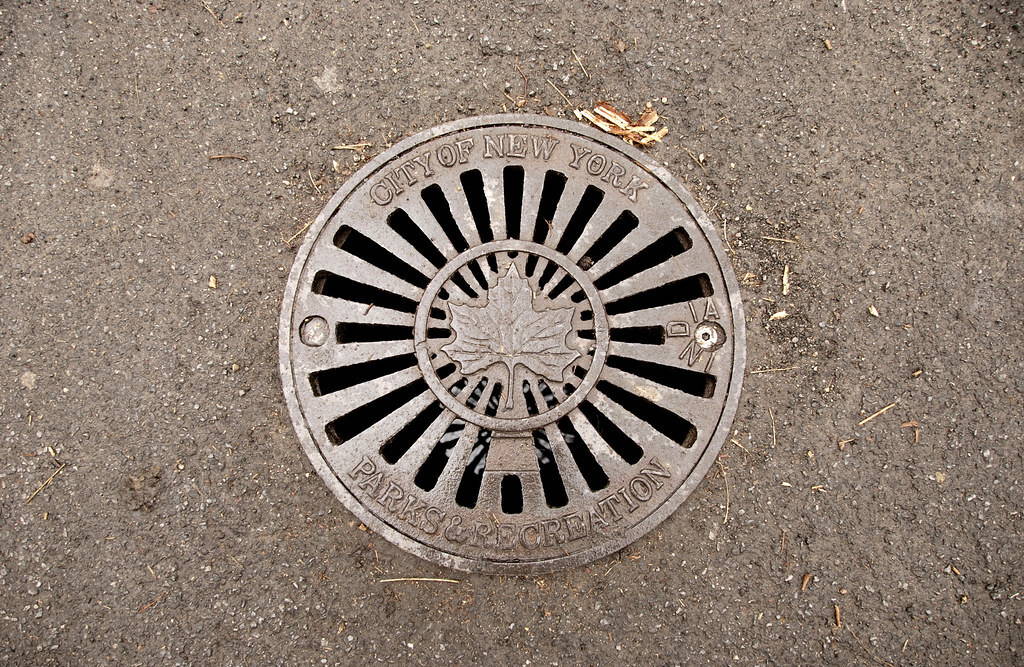 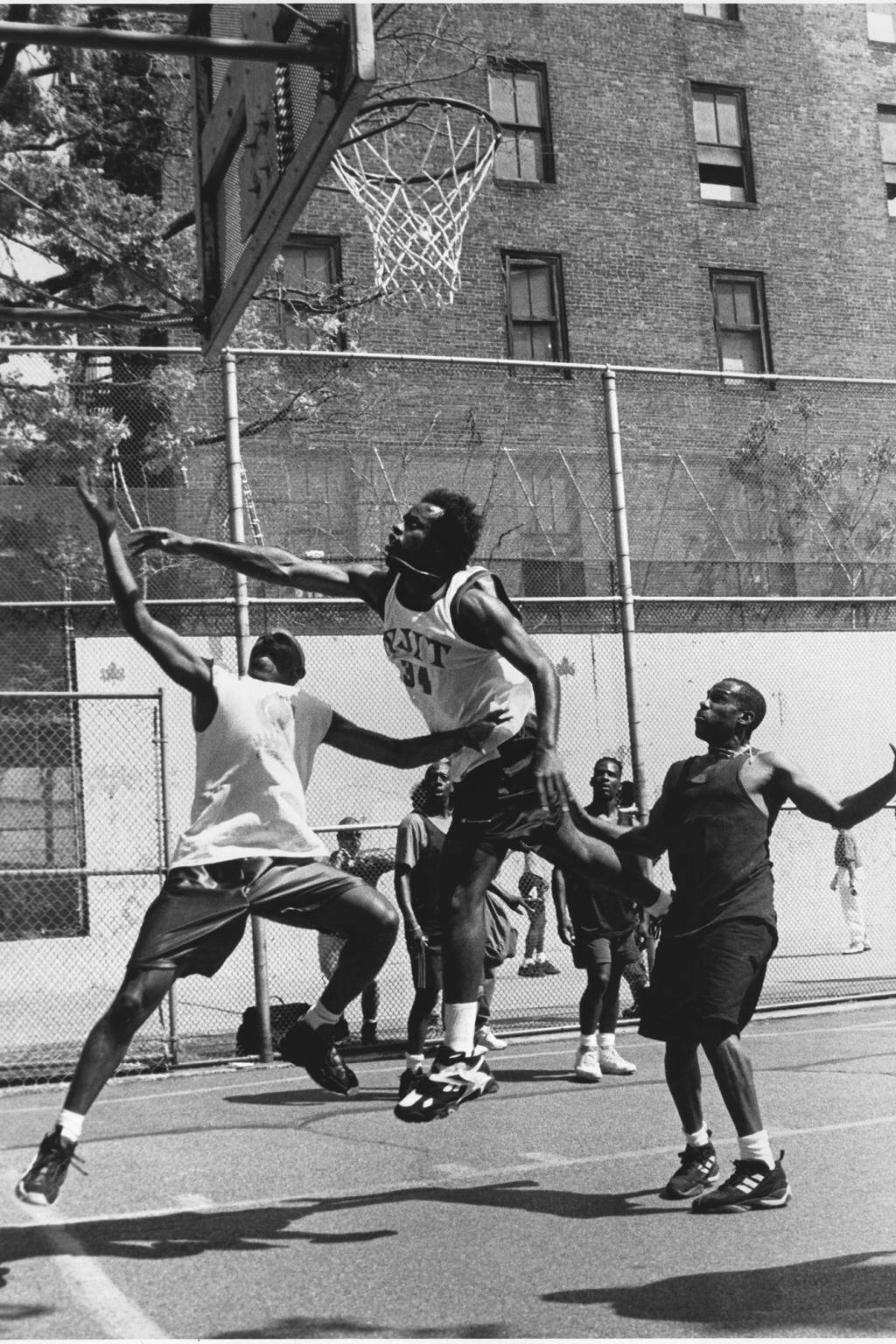 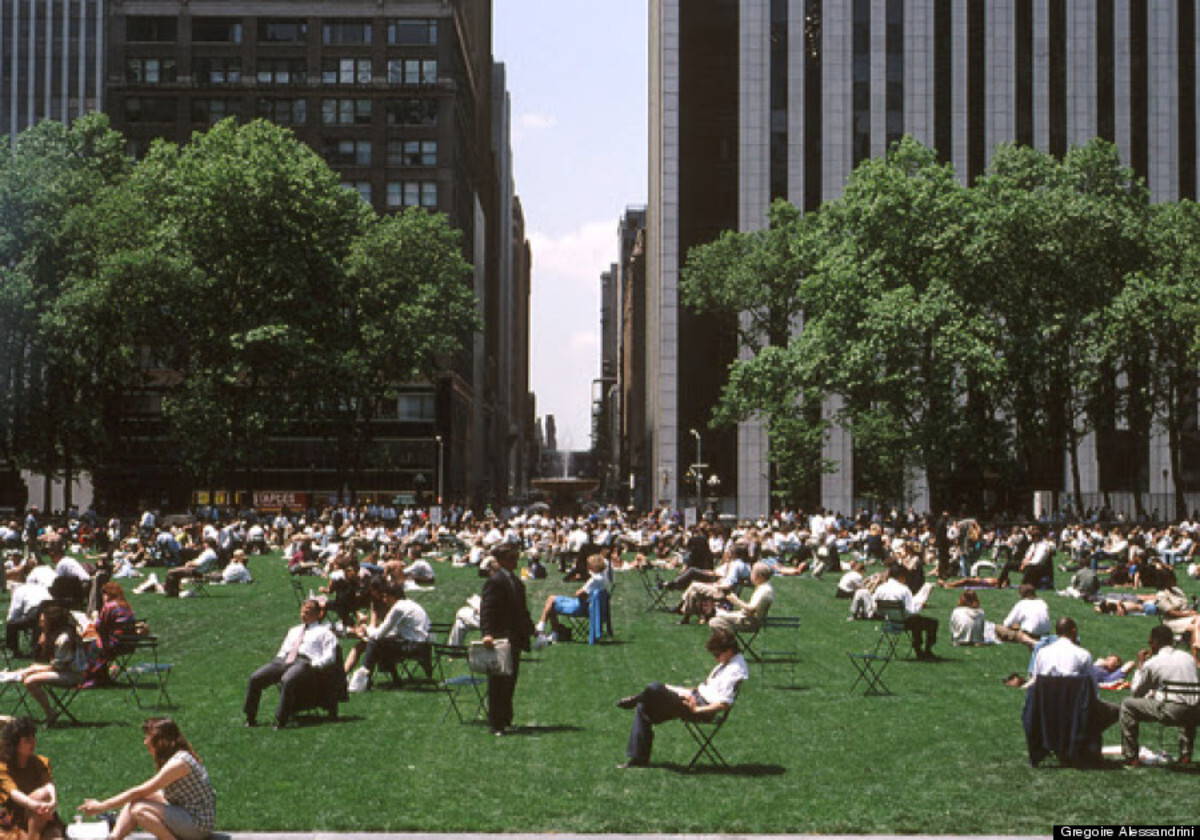 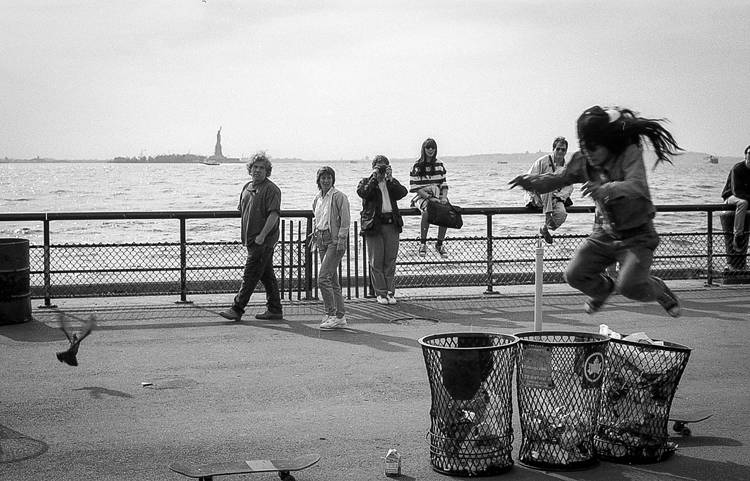 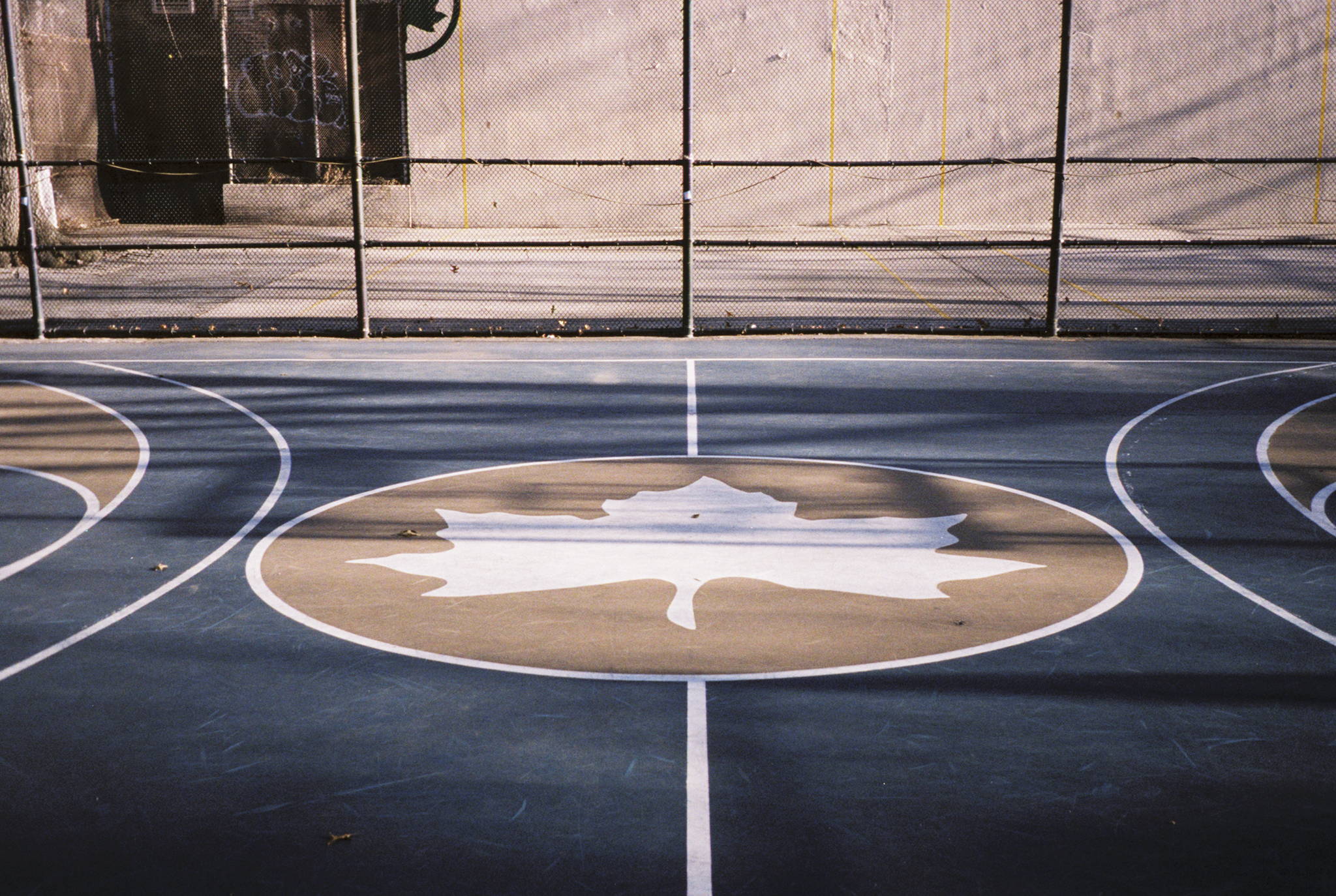 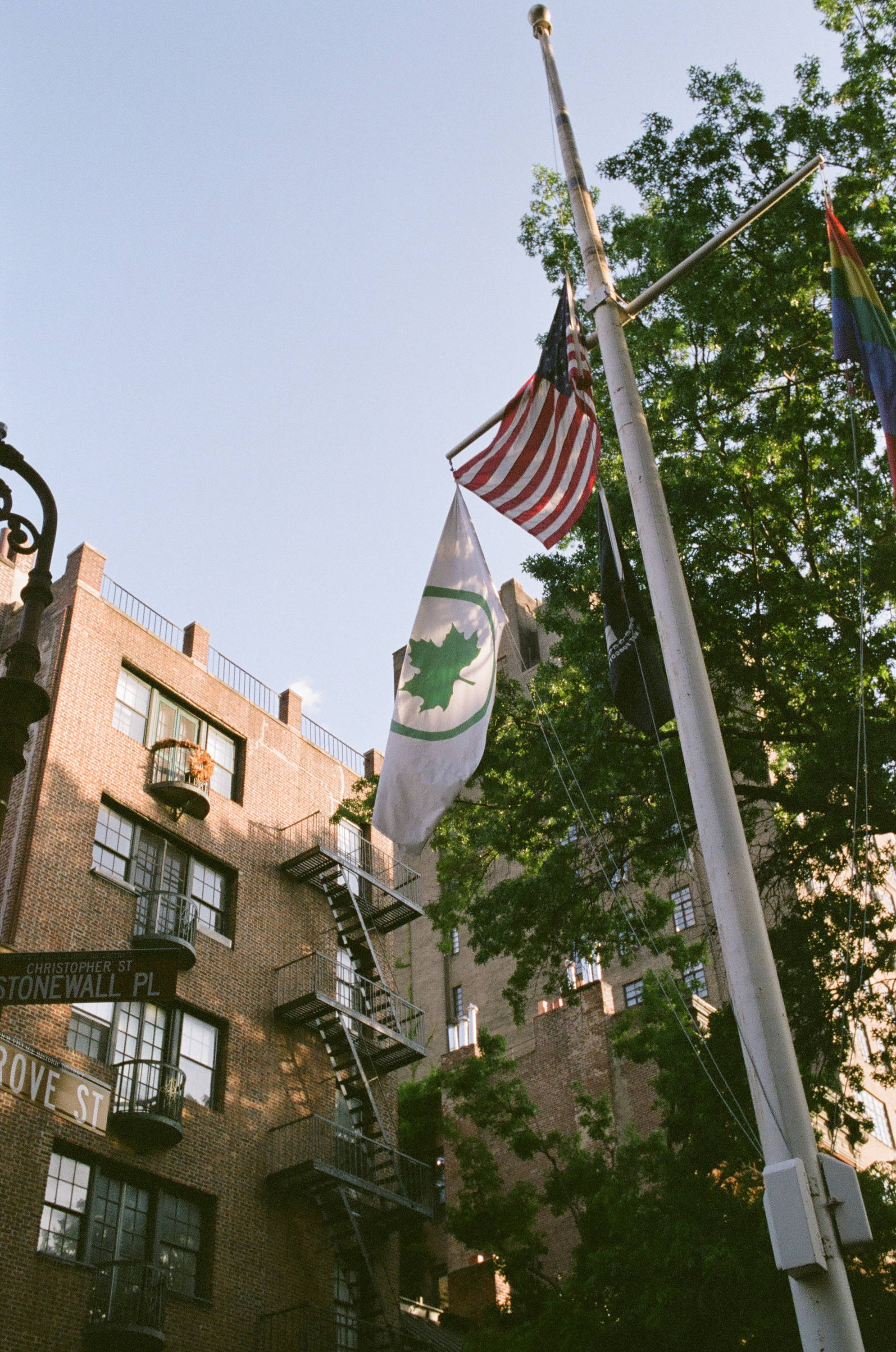 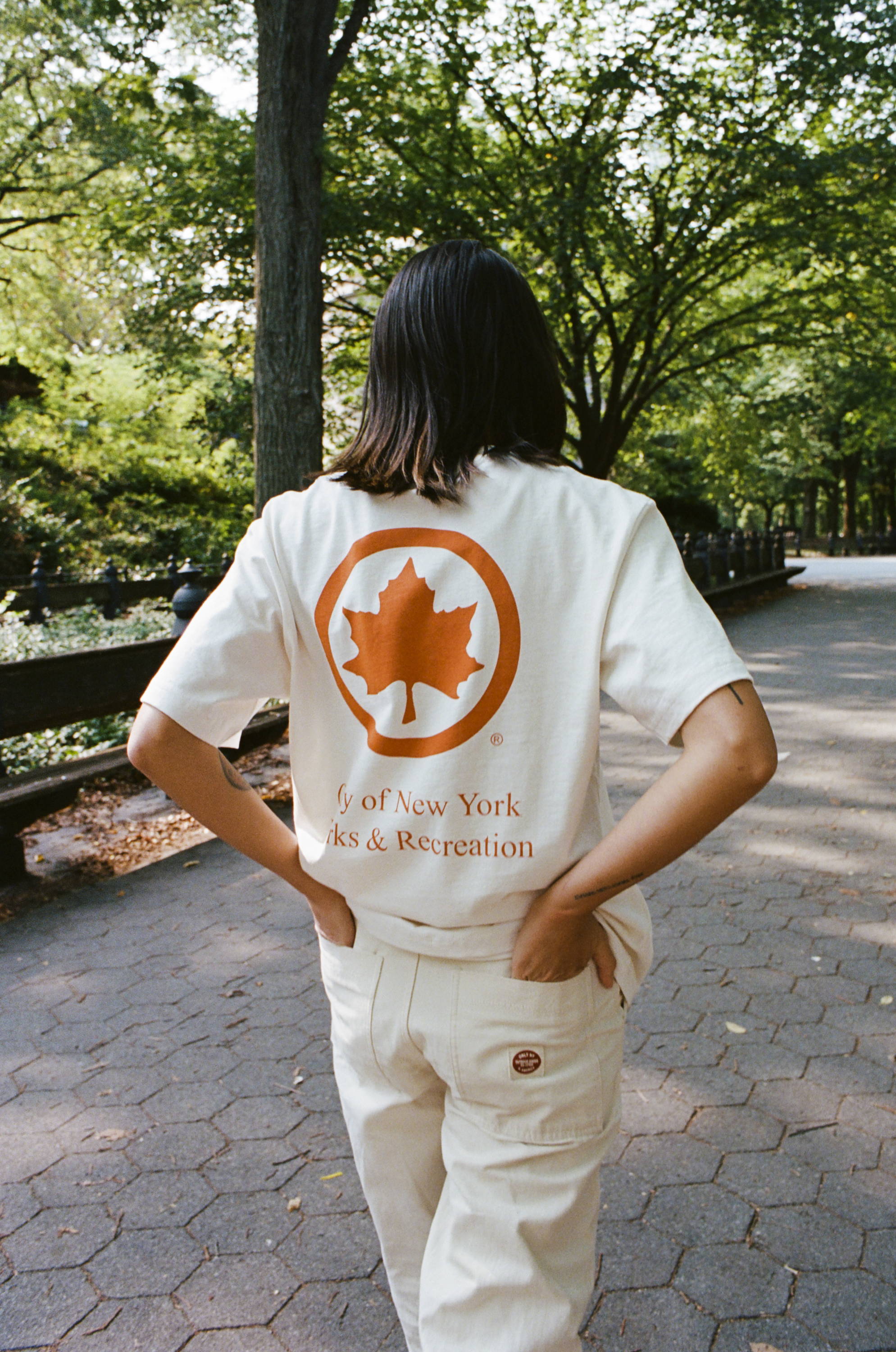