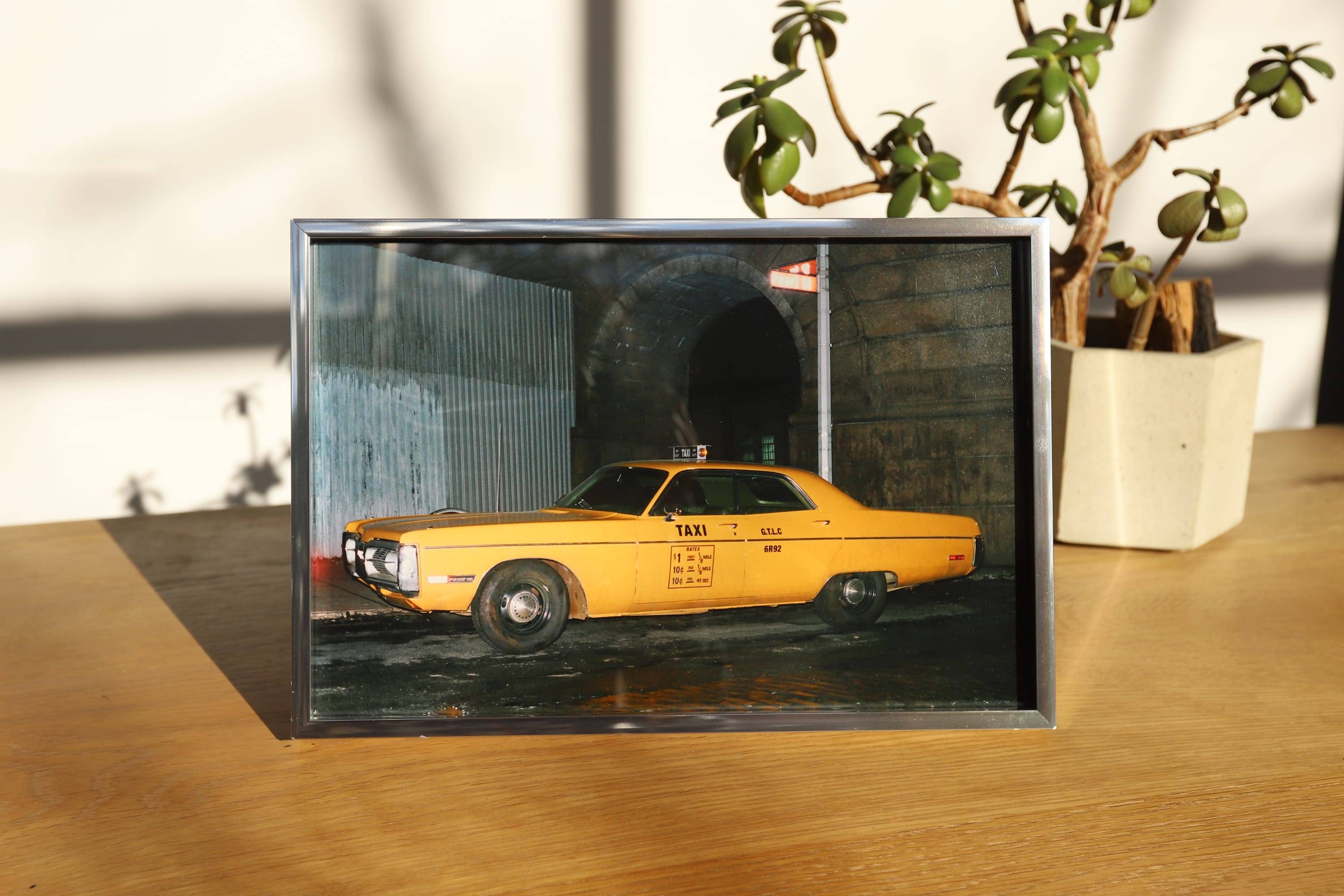 Born in Indiana, raised on the picture-perfect beaches of Puerto Rico, and now living in Dumbo, photographer Mike Spears has a deep history of underground music, cult films, and 80’s skate magazines that mesh together to inspire his work. The self-taught street photographer has  been living in New York and documenting the city for over two decades compiling a comical, honest, and thought-provoking archive of imagery spanning from the streets on Brooklyn to the beaches of Queens. We invited Mike Spears to our Brooklyn store to talk photography, New York living, surfing Puerto Rico, and have him hand-sign a limited series of his ‘Taxi’ print.

Mike Speras: I was born in Bloomington, Indiana. I lived in Indianapolis with my mother until about 8 years old then moved to San Juan, Puerto Rico to live with my dad who had relocated there. I lived in Puerto Rico for most of my school years. Went to high school in South Florida for freshman and sophomore years to be with my mom then went back to Puerto Rico where I completed high school. Attended Boston University in 1990 (BS Film 1993) and lived in Boston until 1999. I worked as a bike messenger, a camera store employee, a technician at film lab and eventually as a photo assistant until 1999 when I moved to Brooklyn. Carroll Gardens first and shortly after a loft in Dumbo. I have been here for the last 21 years. Am I from NYC yet? Hard pressed I would say I am from Puerto Rico. It's dearest to me. I love NYC but its been kicking my ass for quite a while now.

How long have you been making photos?

My grandfather on my mom's side in Indianapolis operated movie theaters. I was able to go see movies for free and as many times as I wanted. I saw Saturday Night Fever and Star Wars multiple times as a kid in the mid 70's. I remember being mystified by the images of NYC in SNF. It seemed very different than Indiana. I think this began the process of image consumption that eventually inspired me to make pictures. Also, all the images consumed growing up on popular culture magazines and MTV and underground music and cult movies in my teens informed my work. I loved John Waters movies, Eraserhead, Suburbia, Repo Man, Decline of Western Civilization. Also looking at Thrasher Mag and maximumrocknroll had a huge influence. I realize later on that Glen Friedman and Spike Jones took some of my favorite iconic images from that era. As a teen I was fairly naive to the fact that there were dedicated artists behind the images I was consuming. It wasn't until college when I borrowed my dad's Olympus OM1 to take a black and white photo class and that began my love affair with photo. I wanna mention I had no mentors. No one took me under their wing. No one showed me how to use my flash. No one said F16 makes your pictures sharper. No one, not even my college instructors, said this is what you should do. Only once I moved to NYC and started working as a photo assistant with professional photographers did I learn how to refine technically. Before that it was dumb luck if I got a good image. Auto focus/exposure and compact cameras helped me to start photographing more frequently in the early 2000's. I started carrying my cameras with me to clubs, parties, the beach. I started photographing my lovers, my friends, and life's rich pageant in general.

Where are your favorite places or things to photograph in New York?

Places: Chinatown. Lower East Side. Soho. Redhook, Brooklyn. Orthodox Bed Stuy. Rockaway Beach. Midtown Manhattan is still one of the best places in the world for street photography. Been going on long bike rides and have been shooting a bit more uptown also these days. I have lived in Dumbo for 21 years and say what you will about the inauthenticity of this now completely gentrified and touristy area of Brooklyn, it is quite picturesque which is what attracted me to here in 1999. There's a reason everyone comes down here to take pics. It's a very "I love NY" area. Classic NY industrial if you find the right angles. So yea I have shot a lot in Dumbo also. It's my backyard.

Limited to a series of 10 prints. 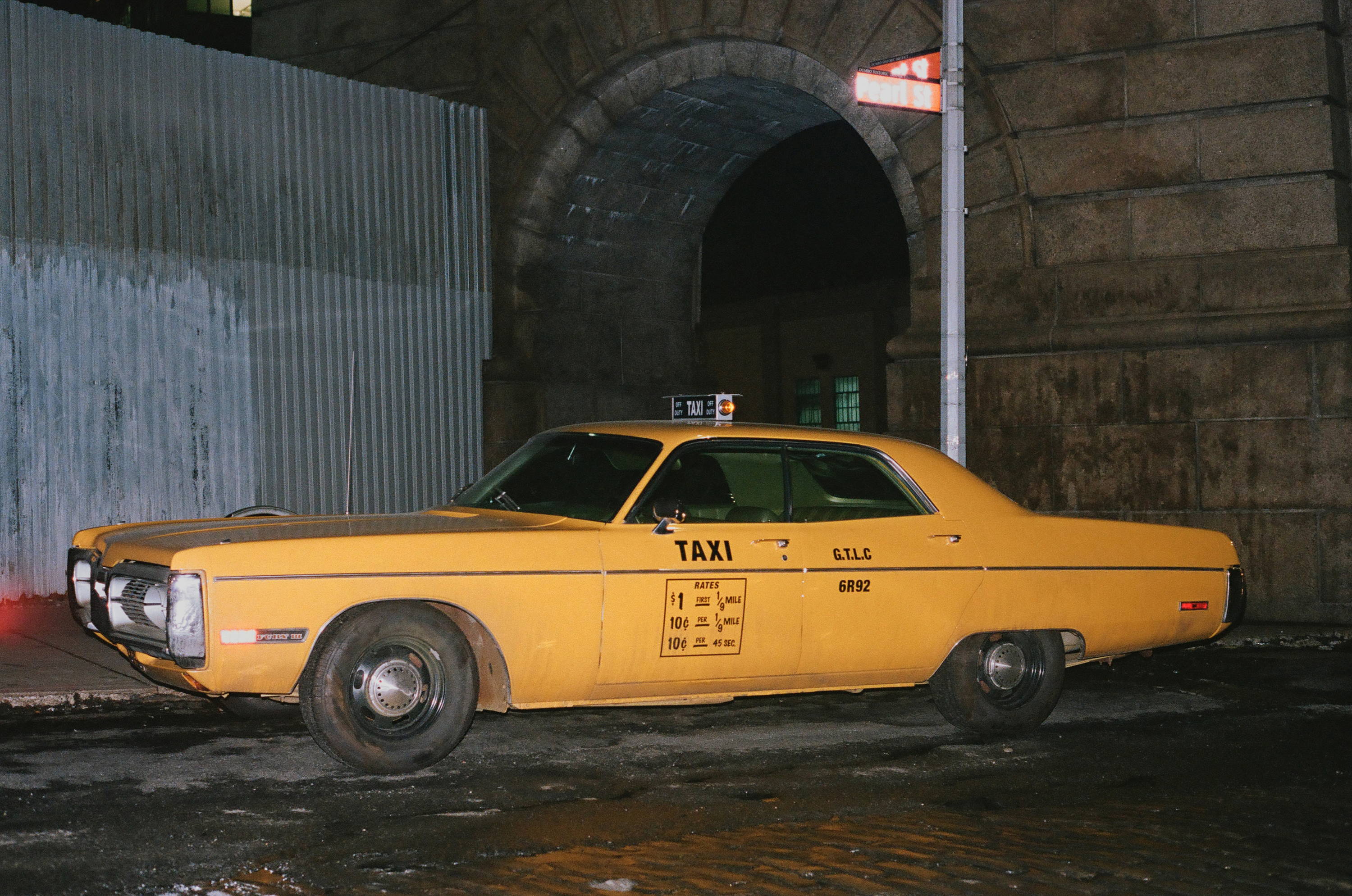 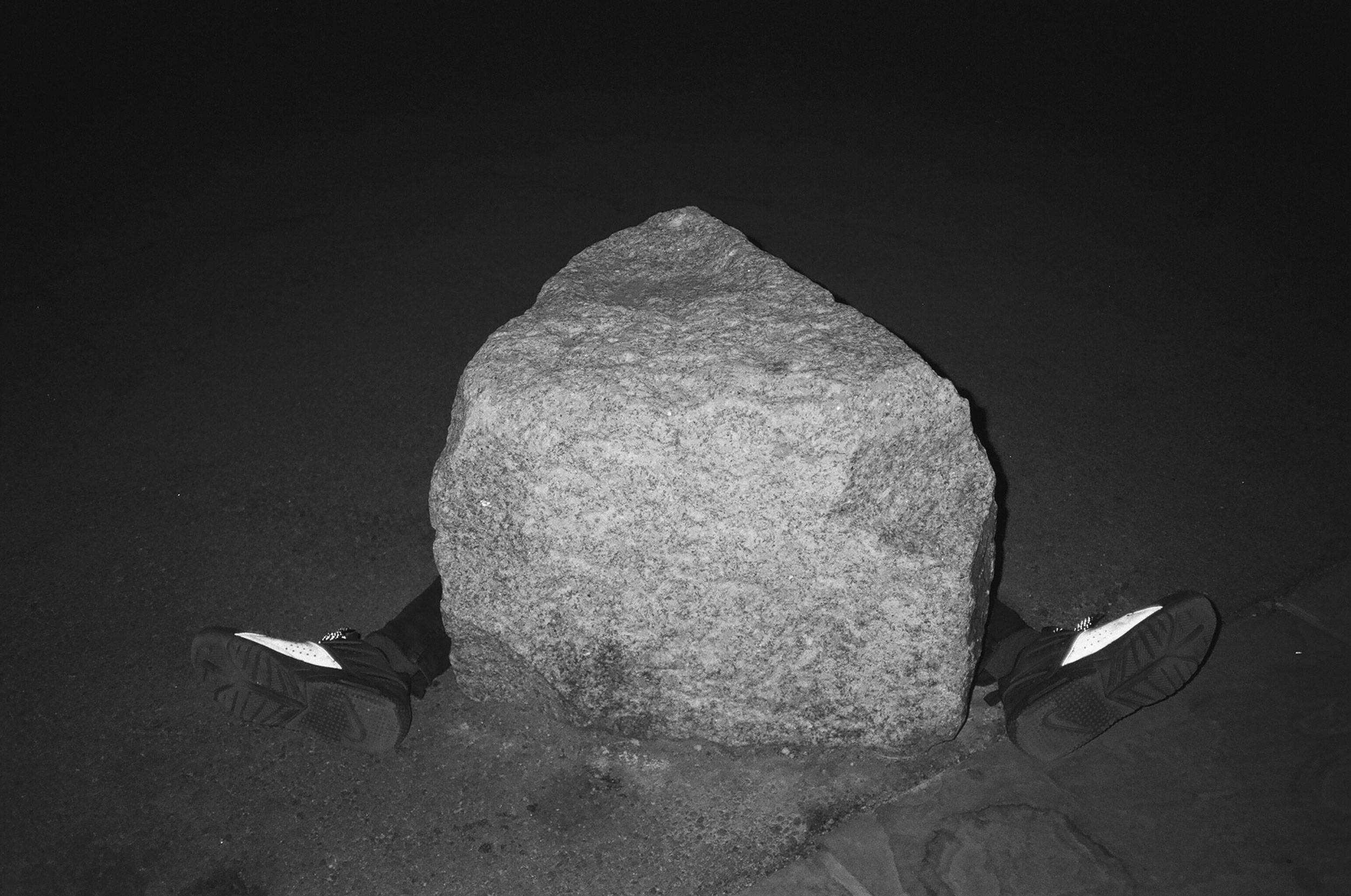 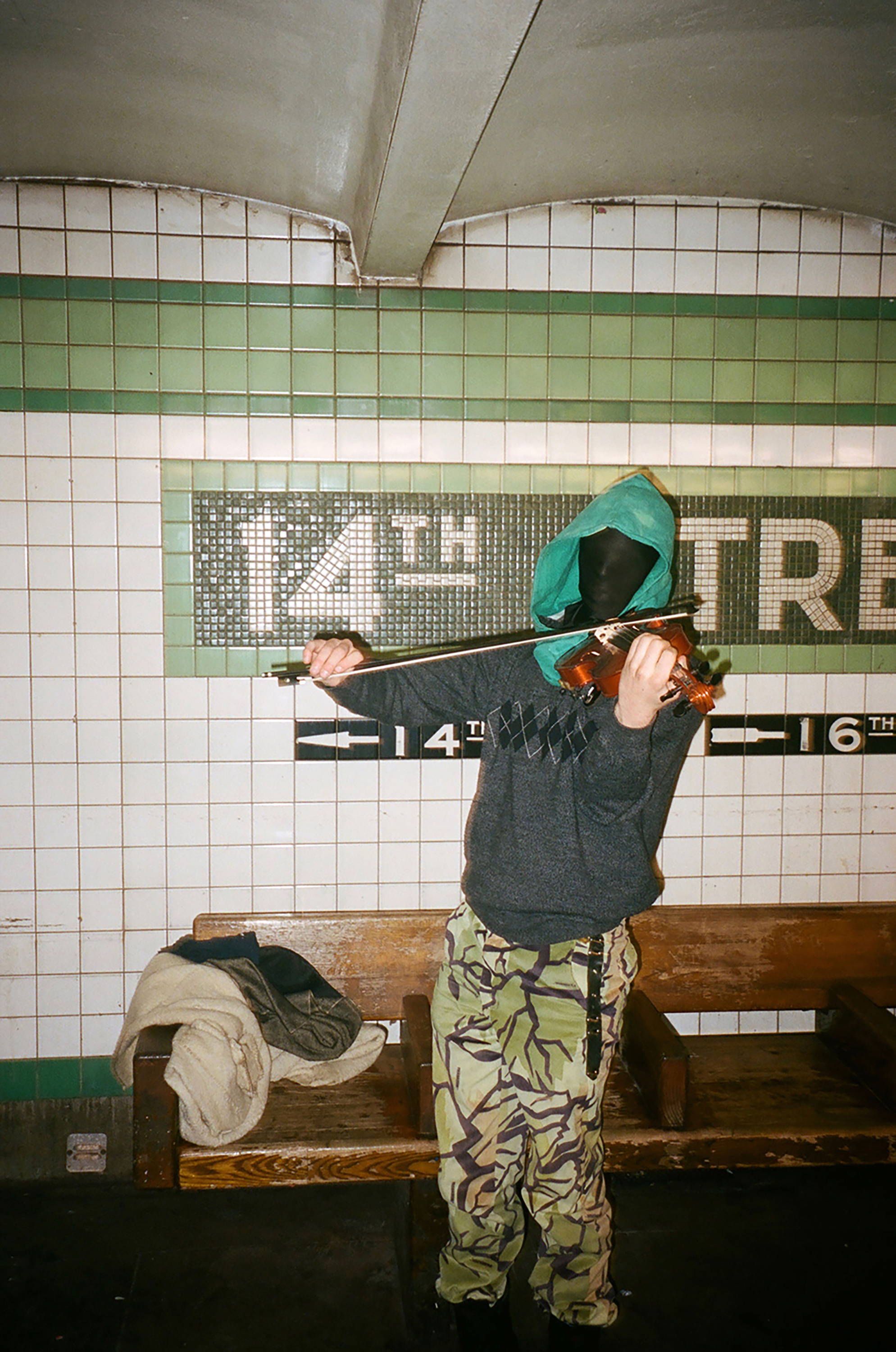 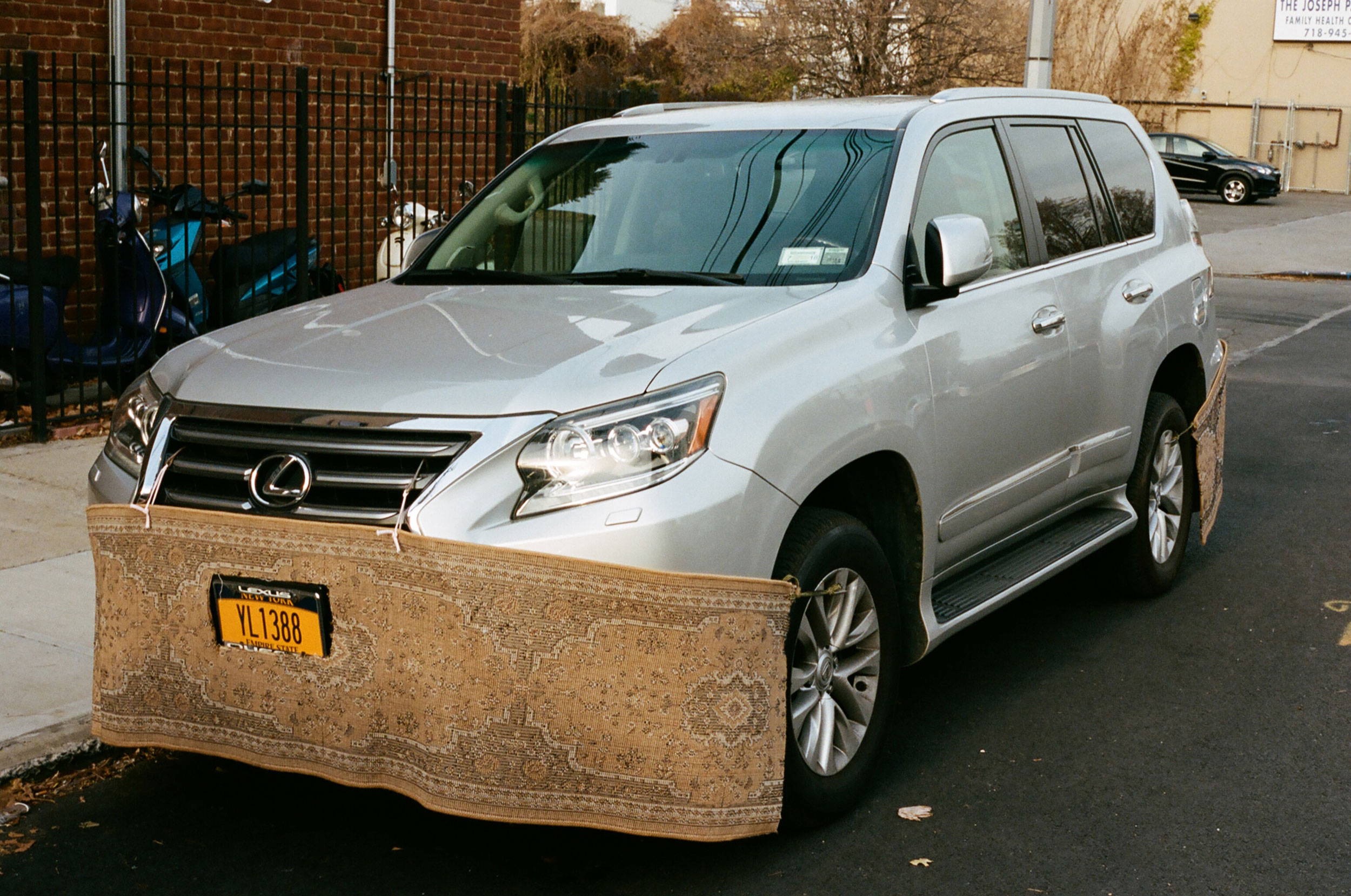 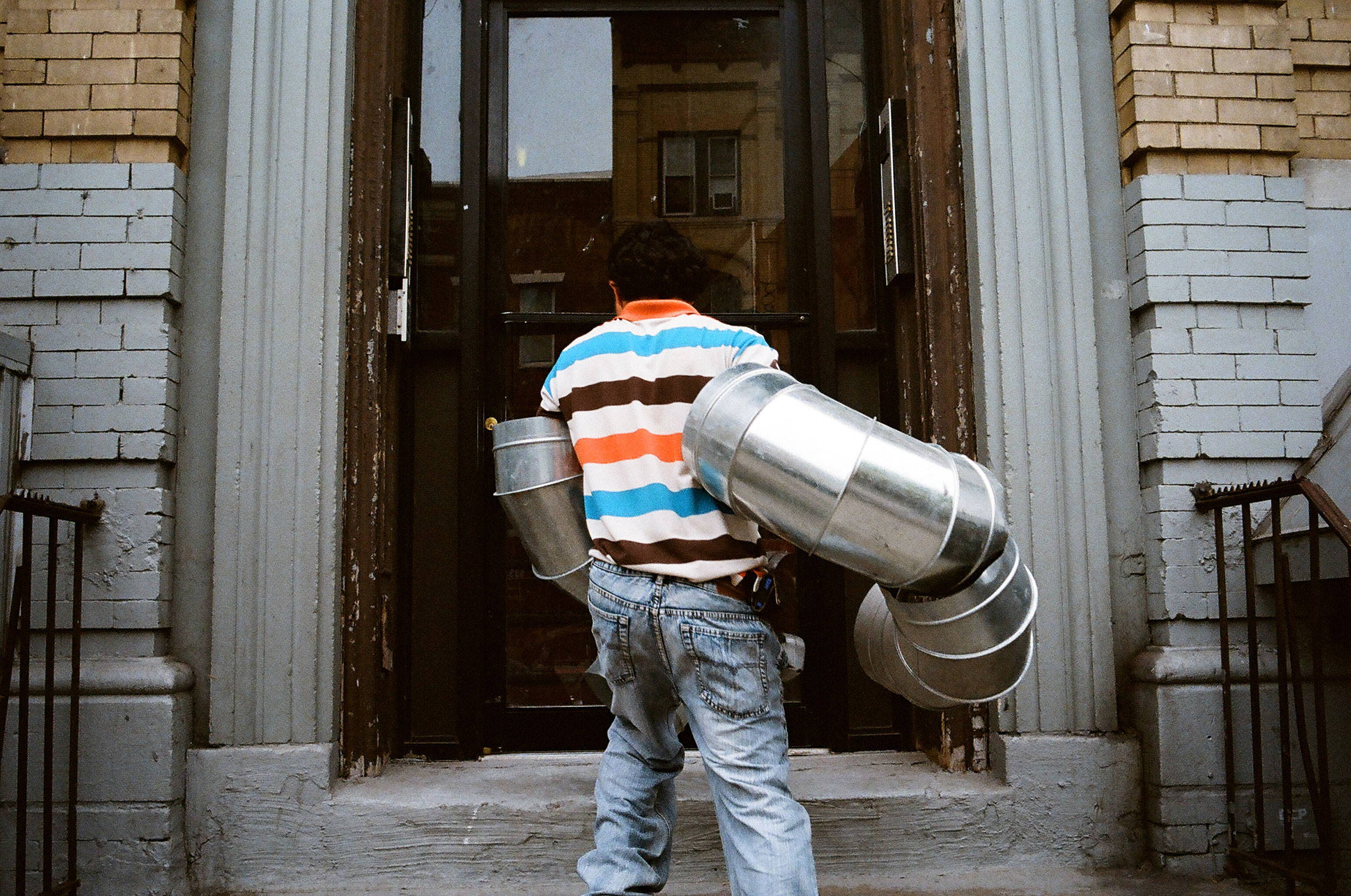 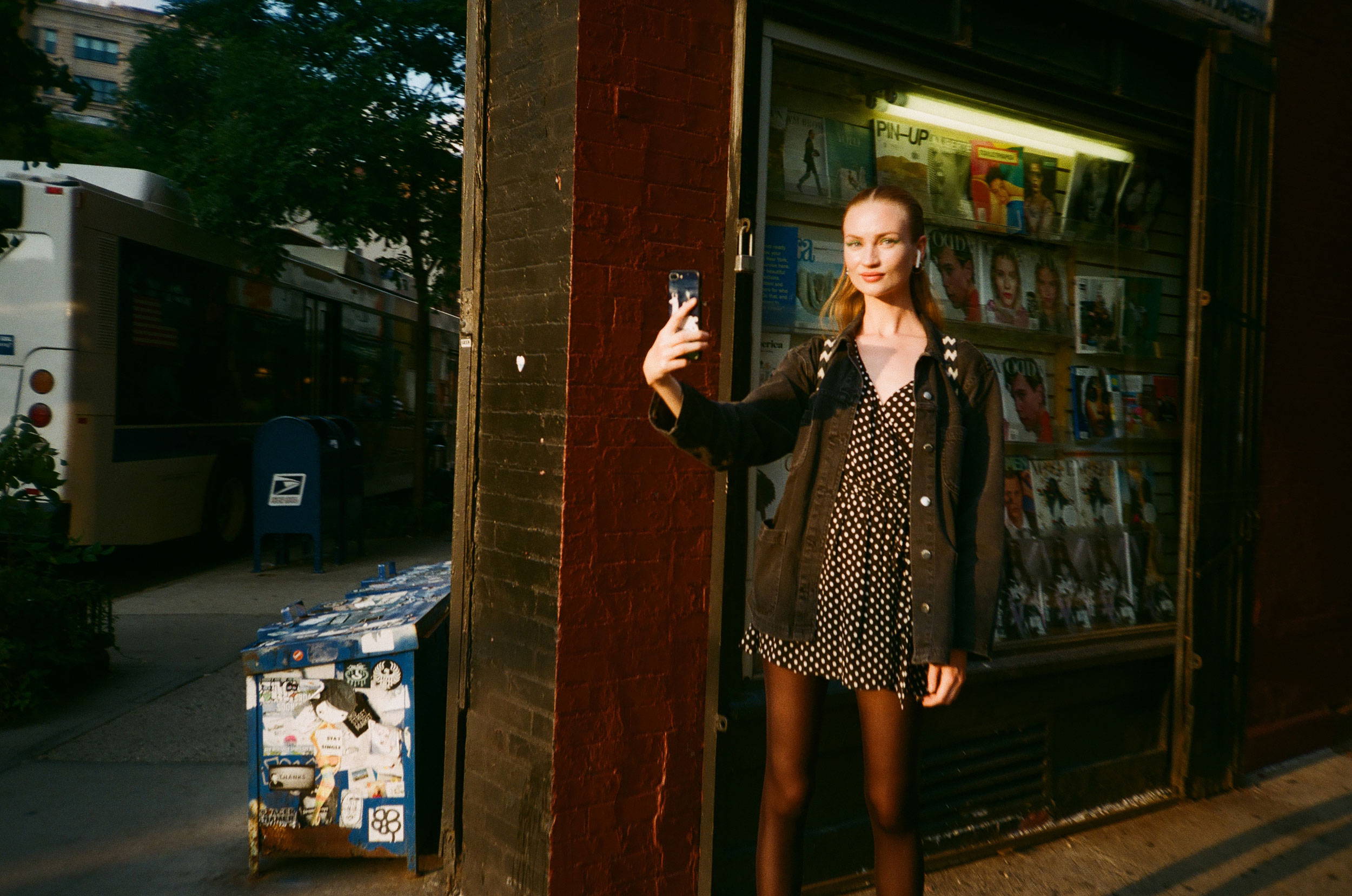 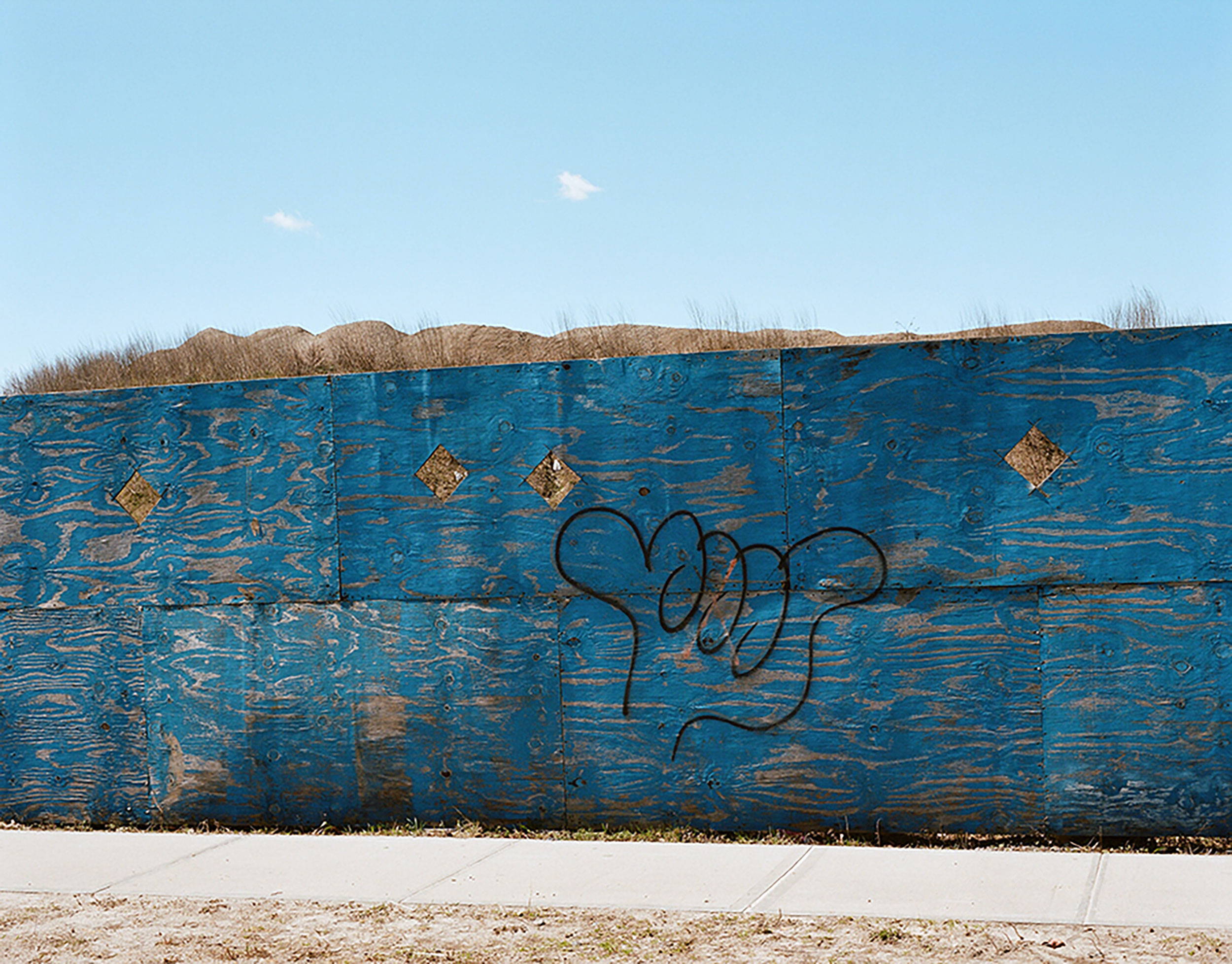 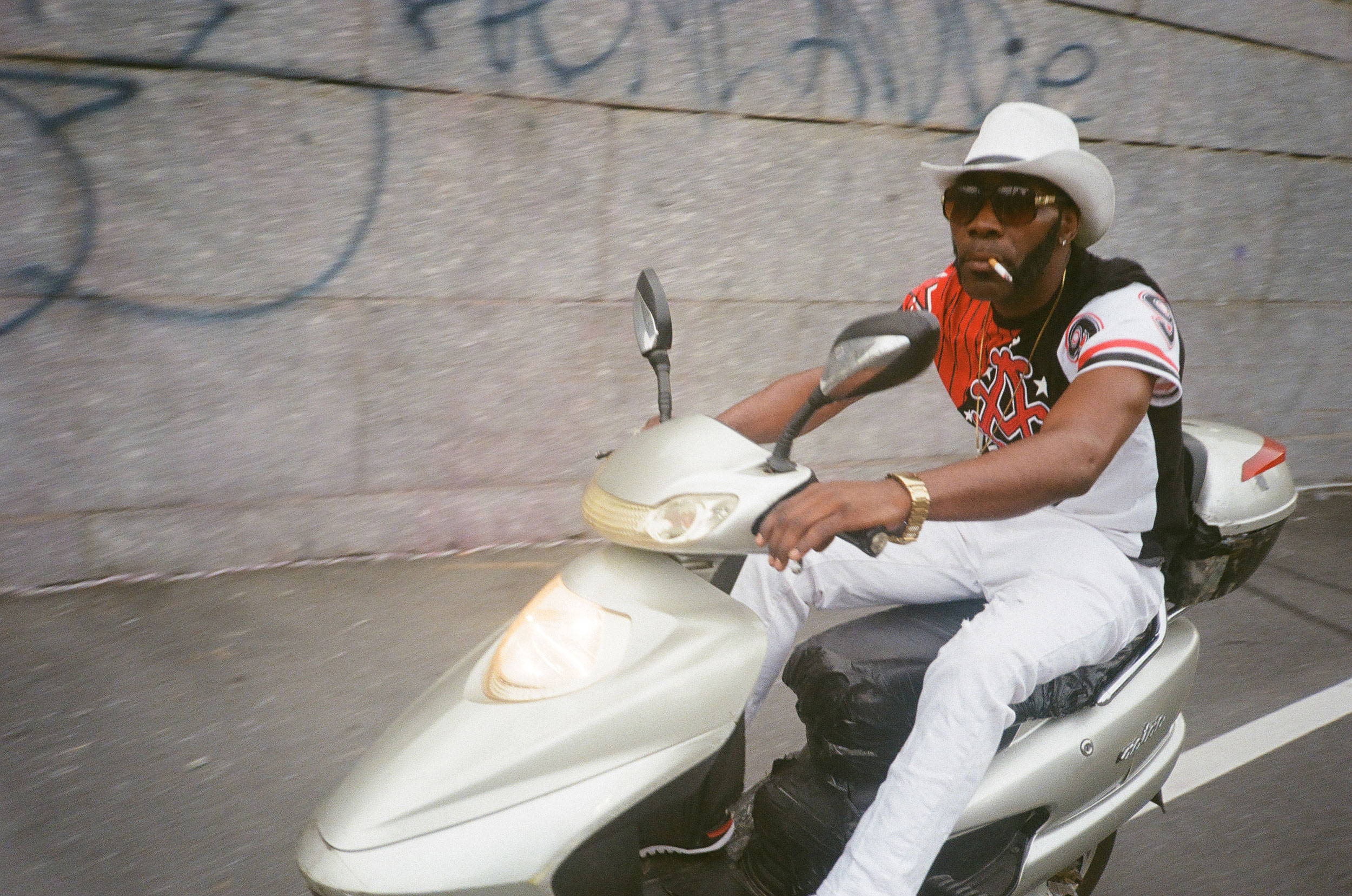 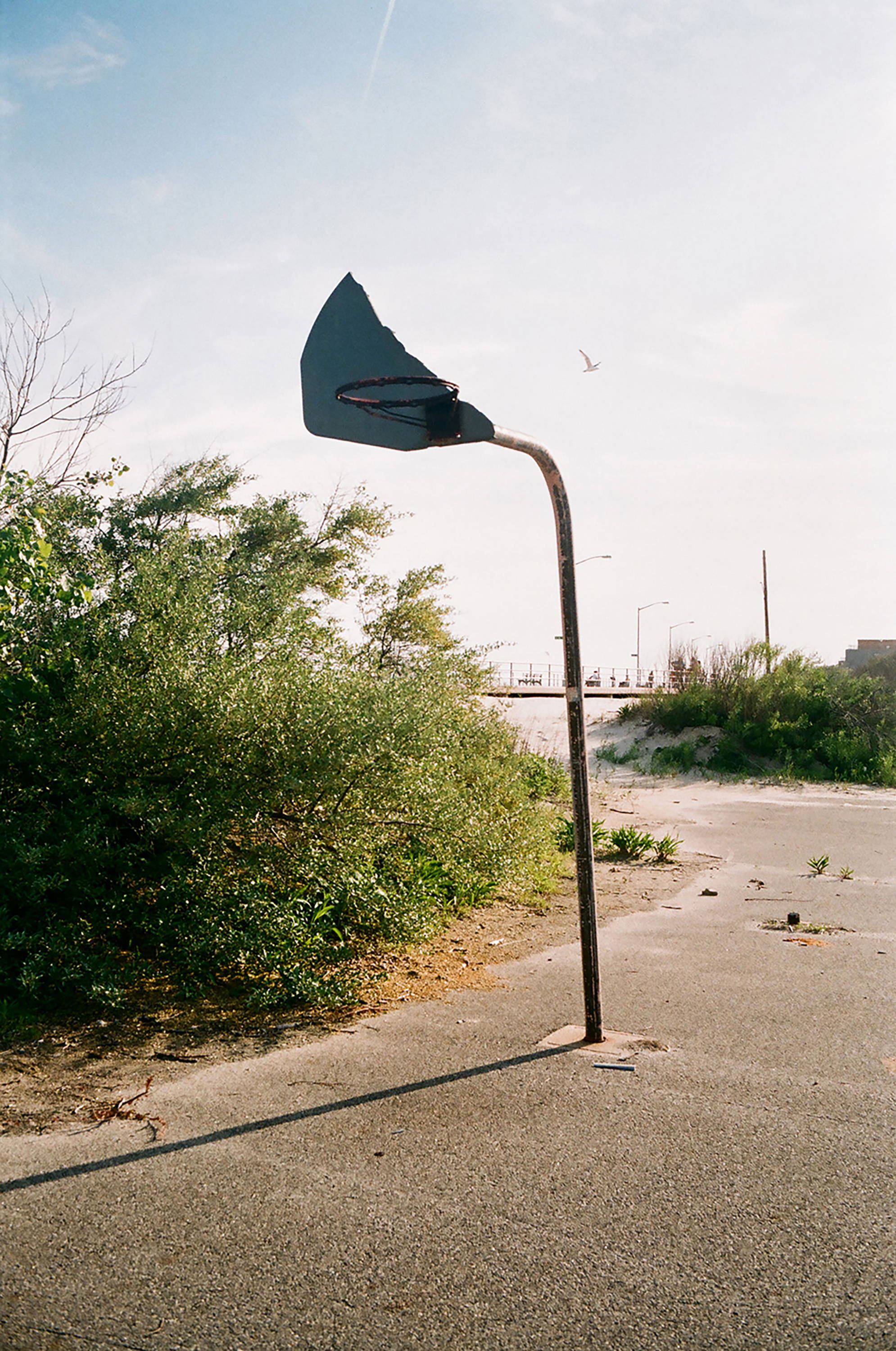 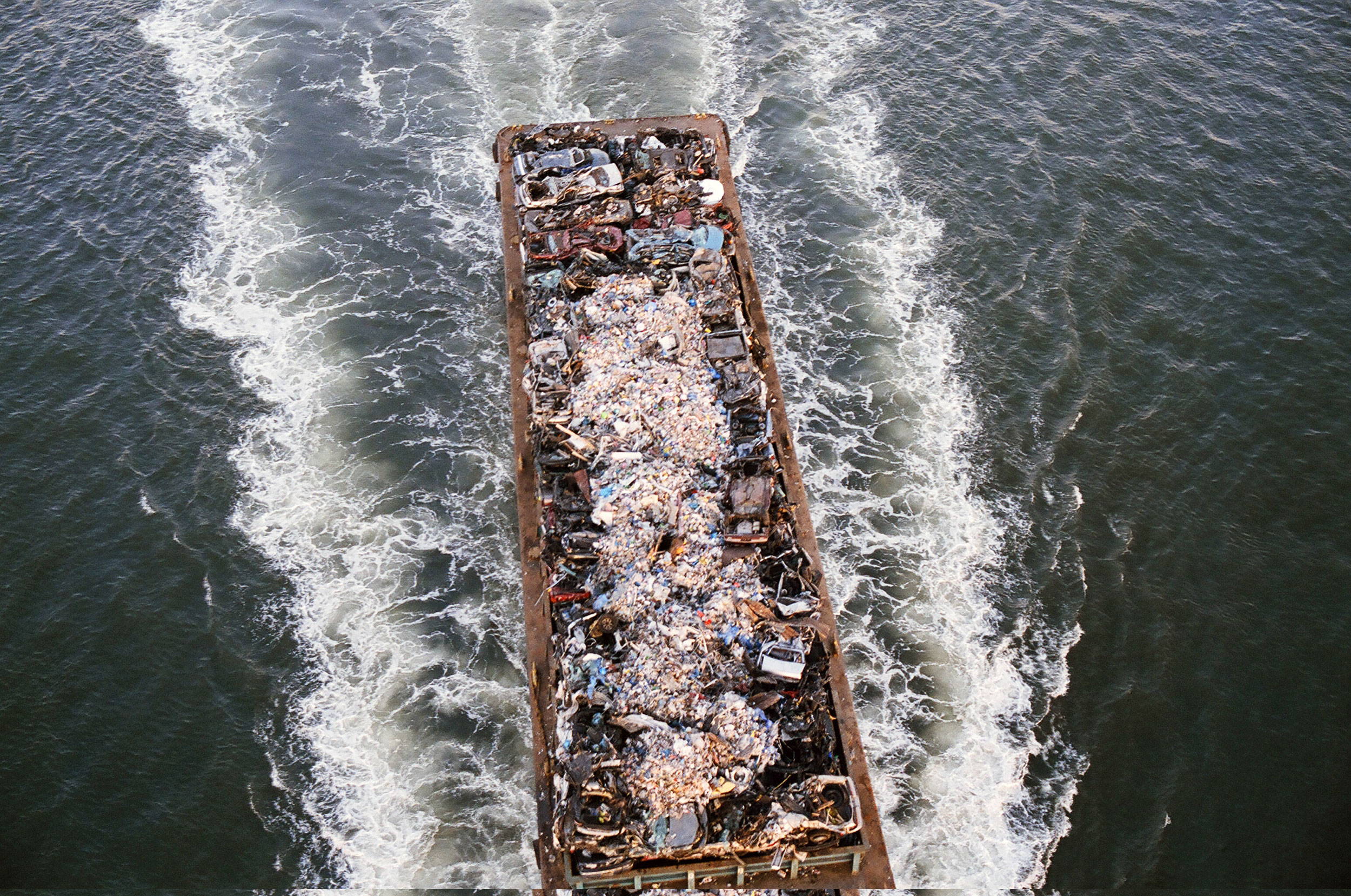 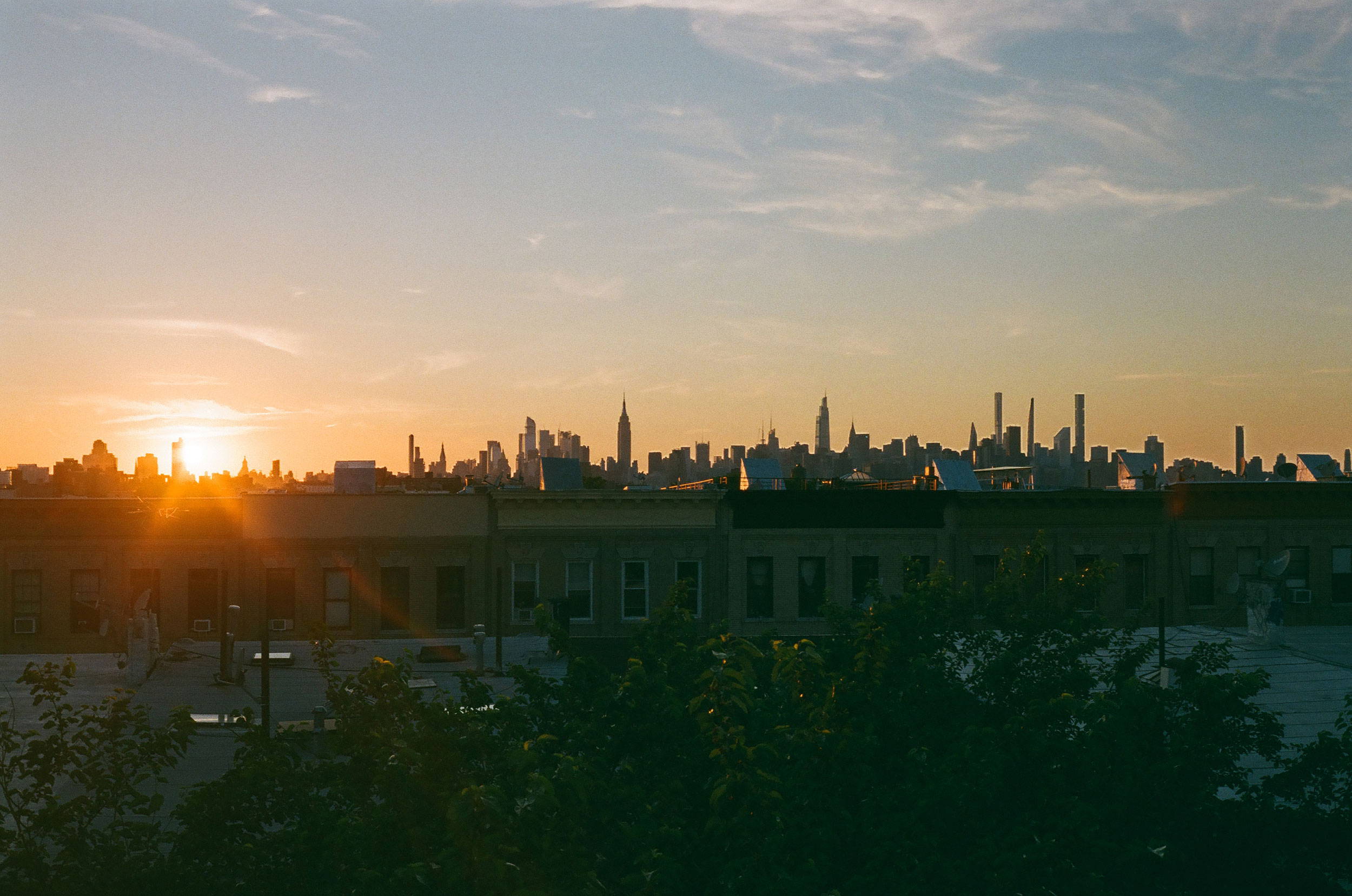 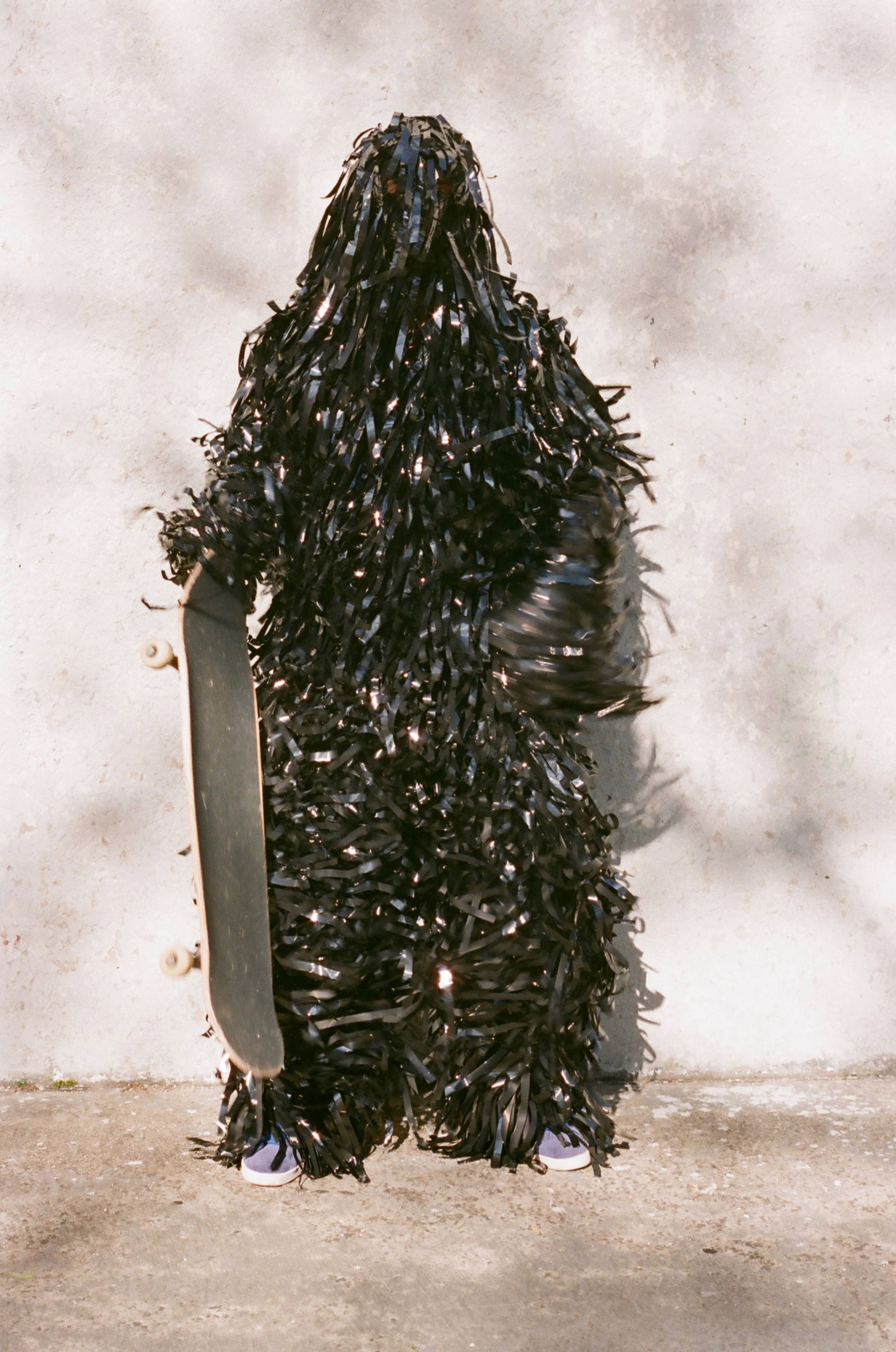 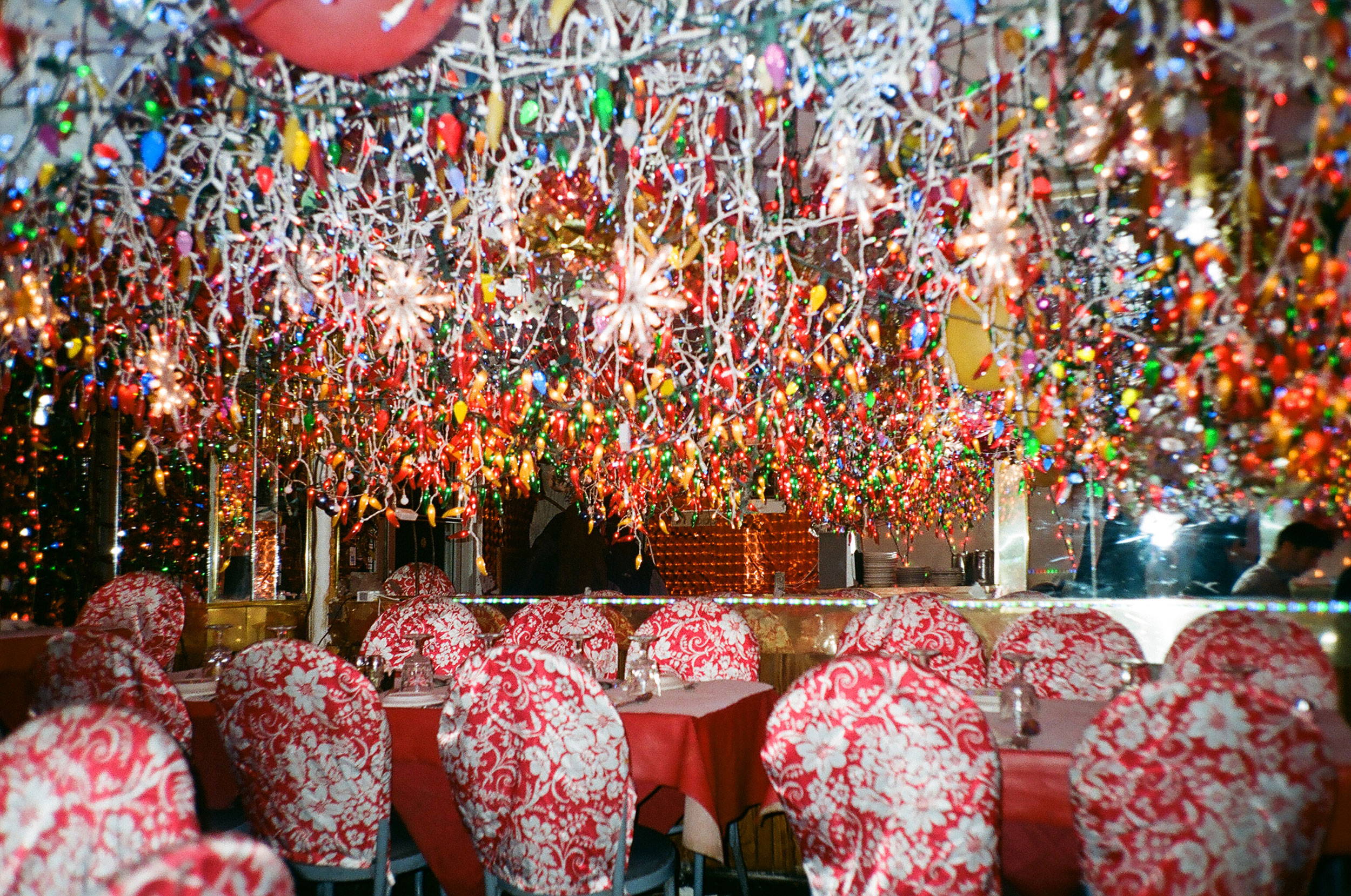 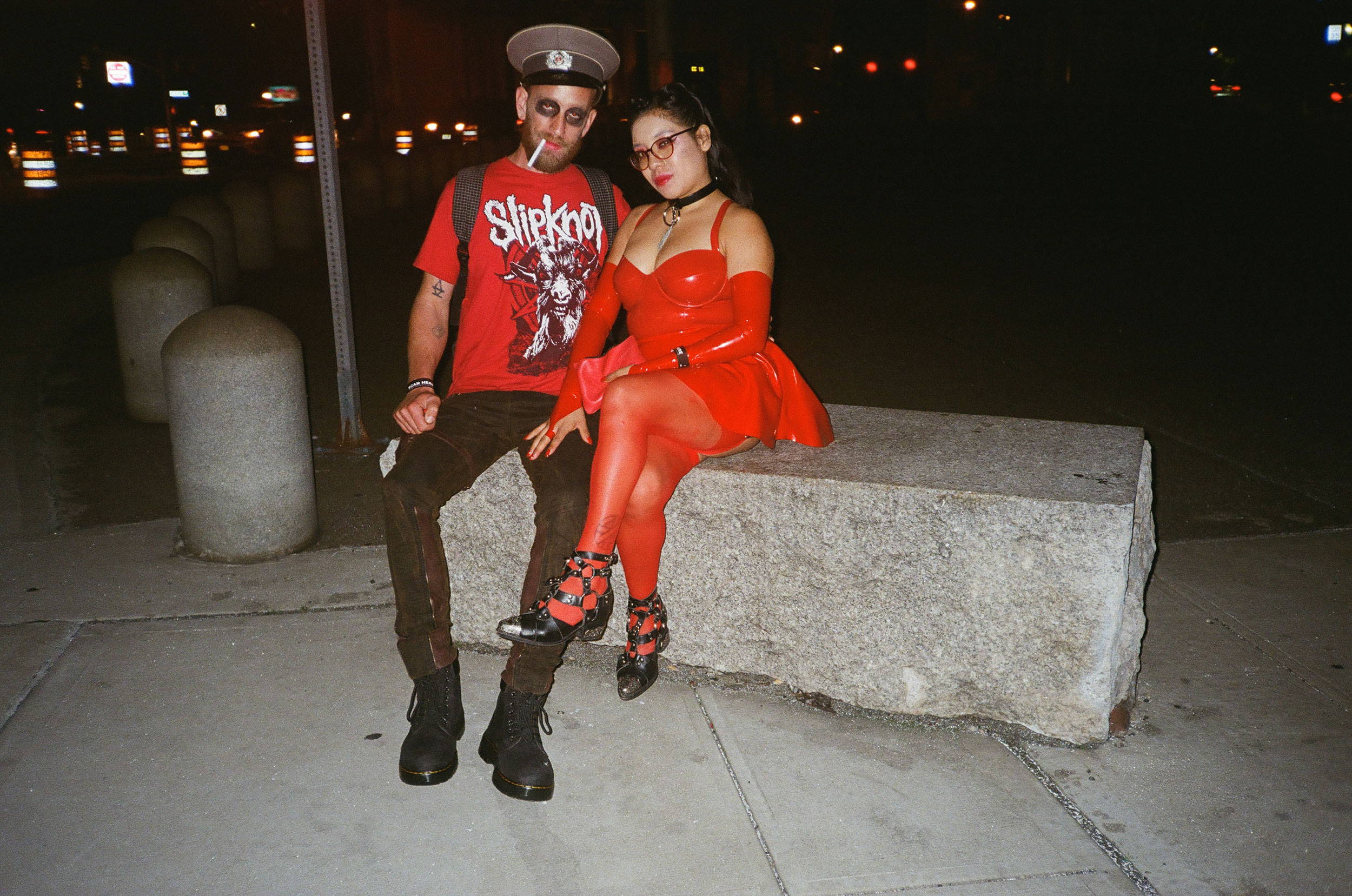 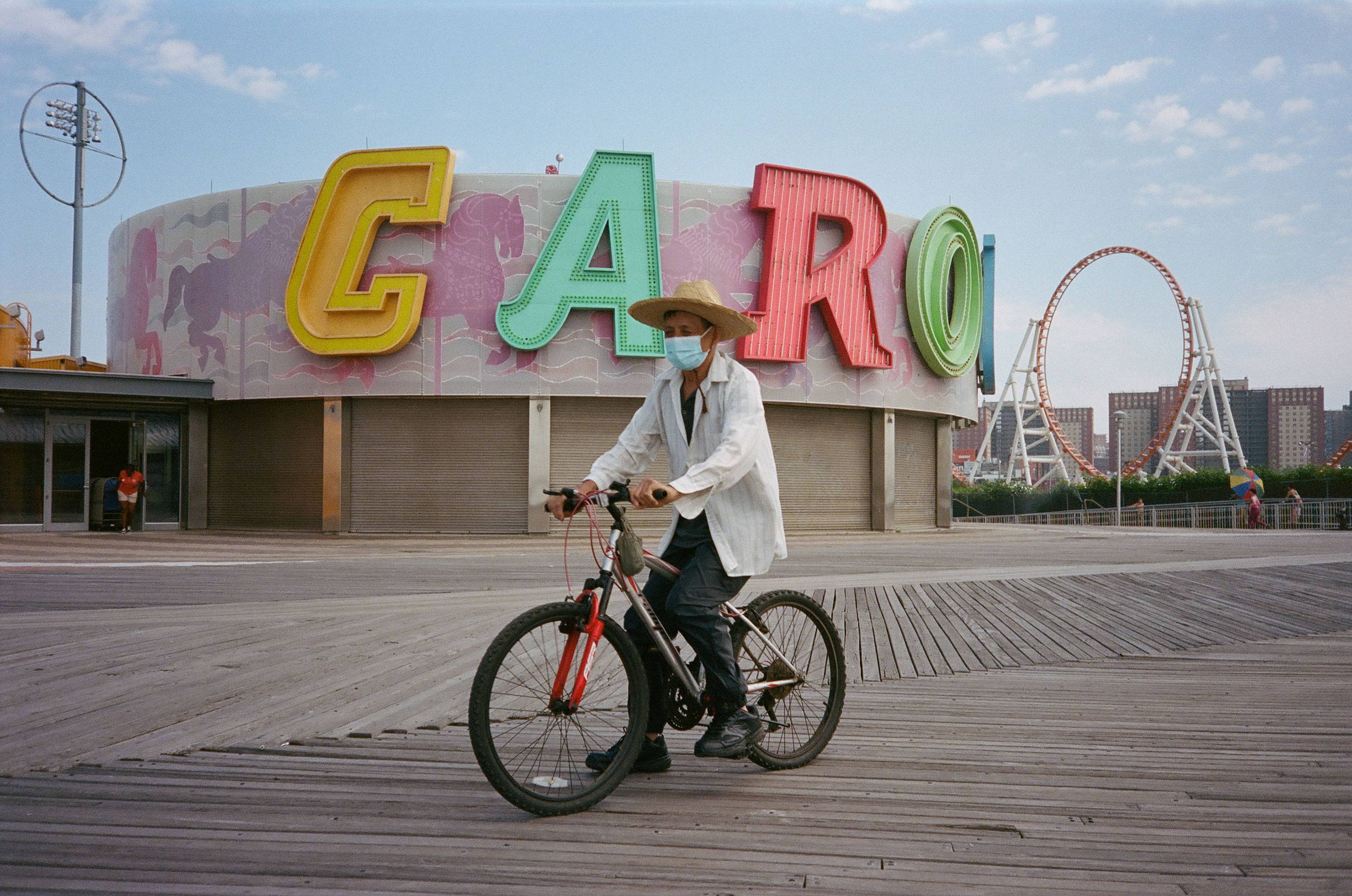 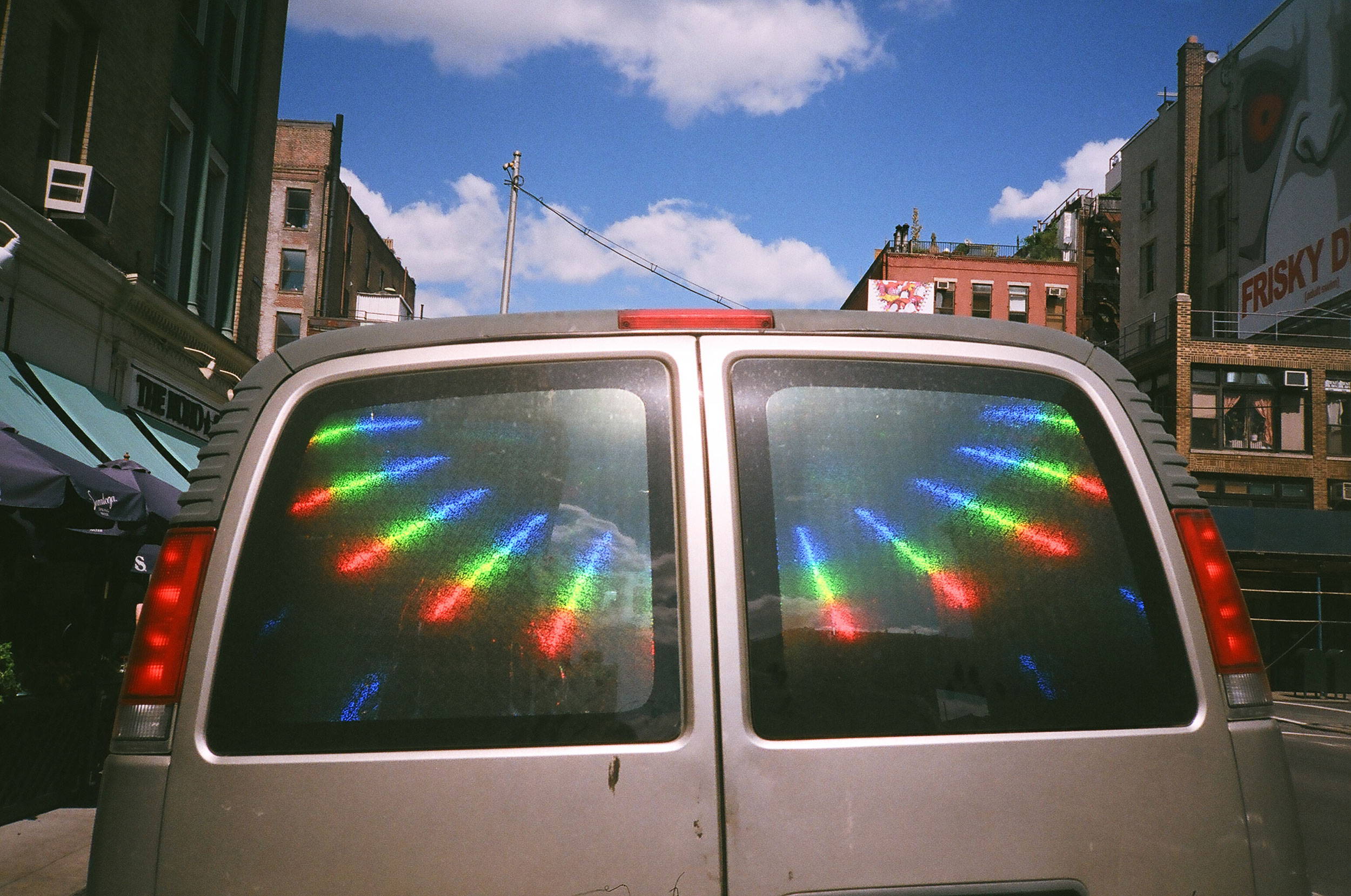 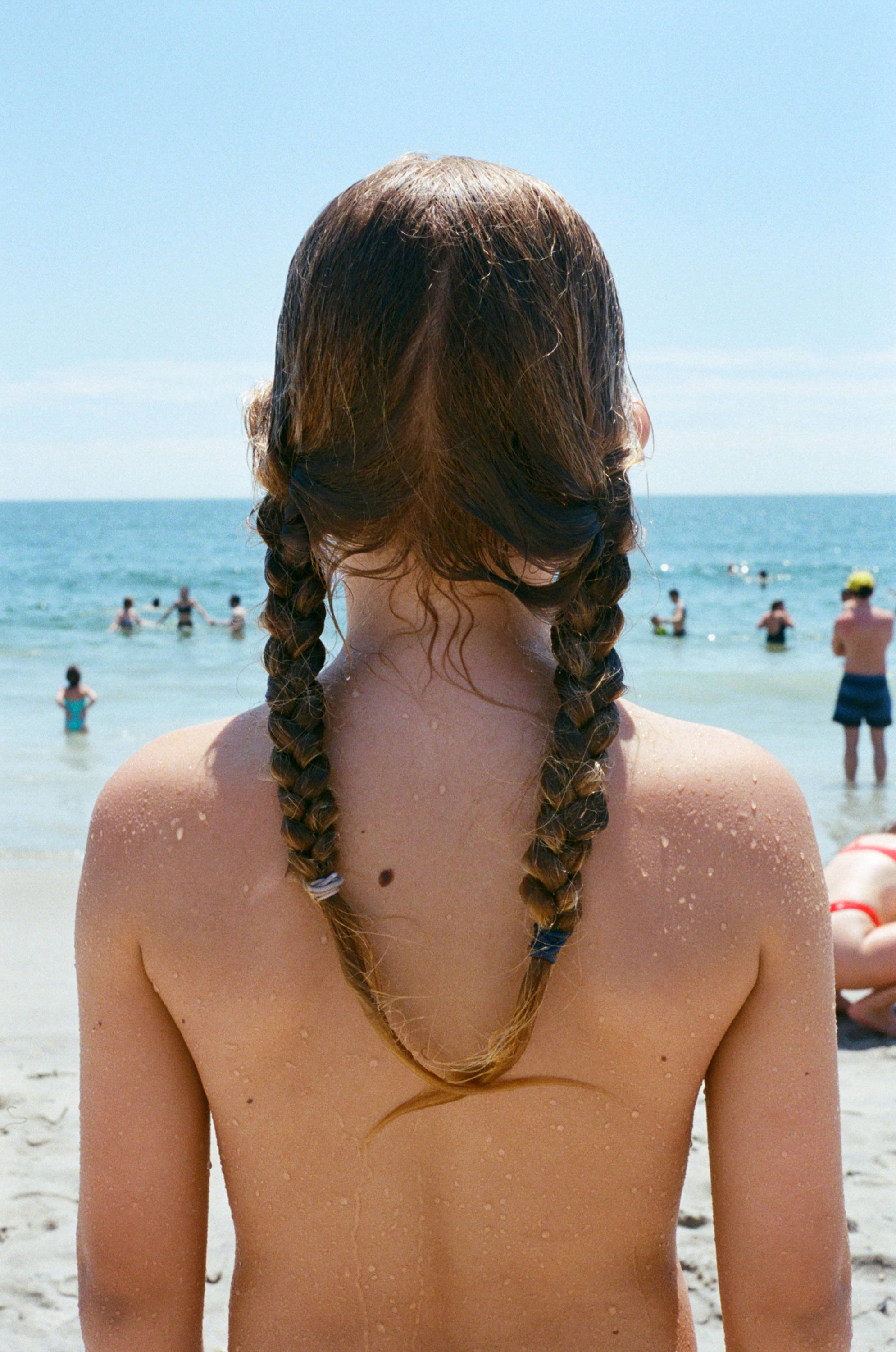 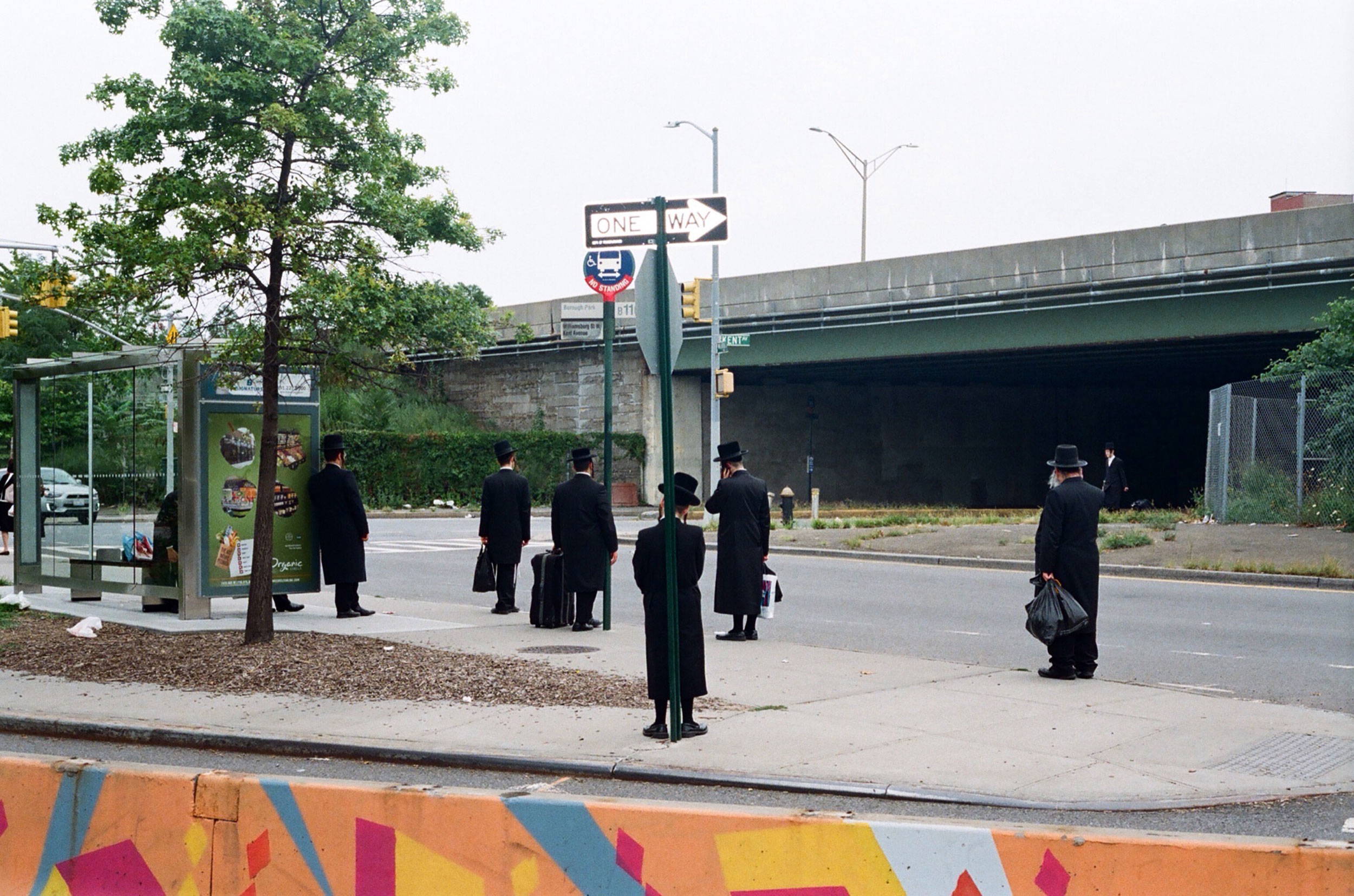 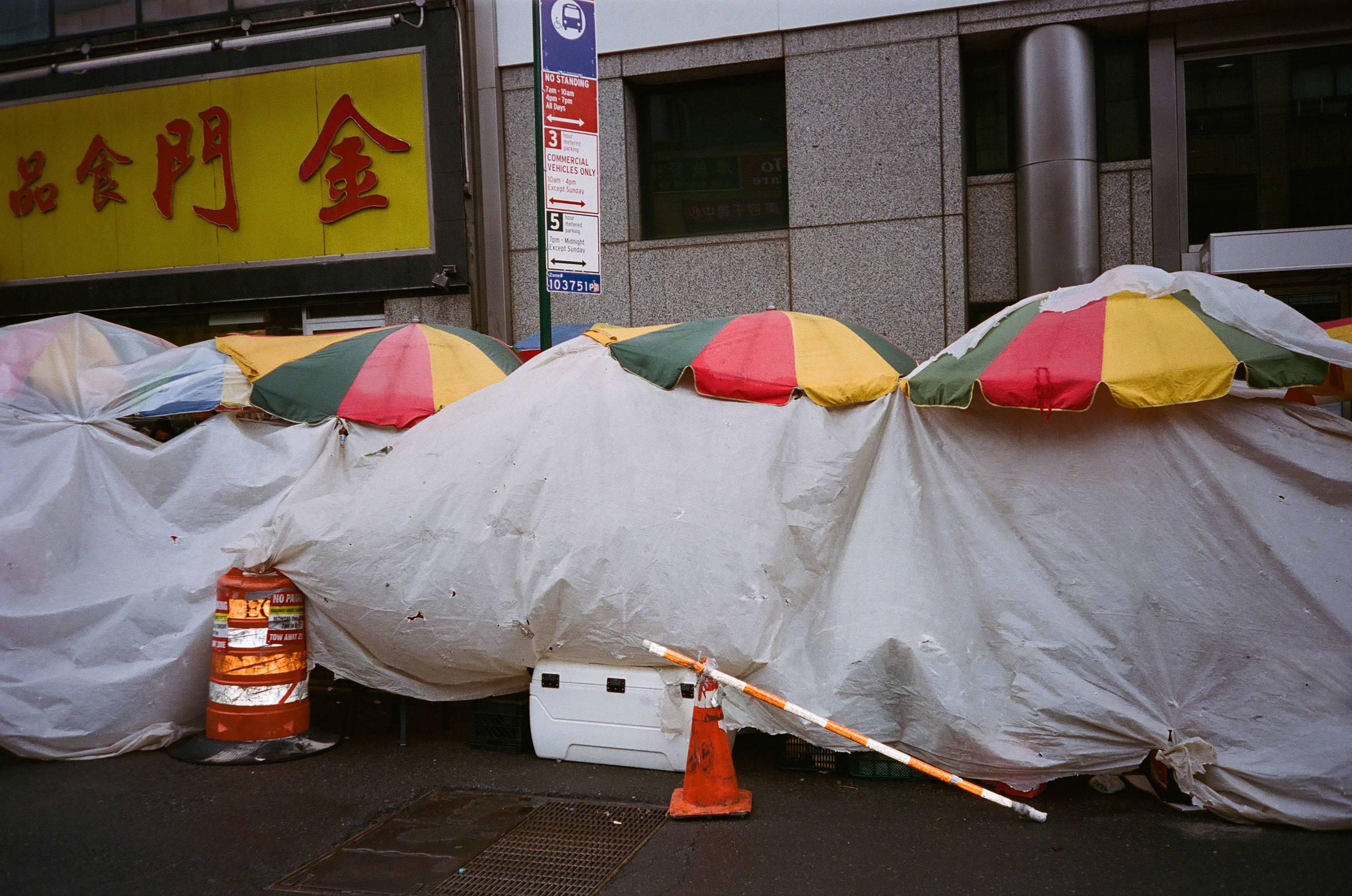 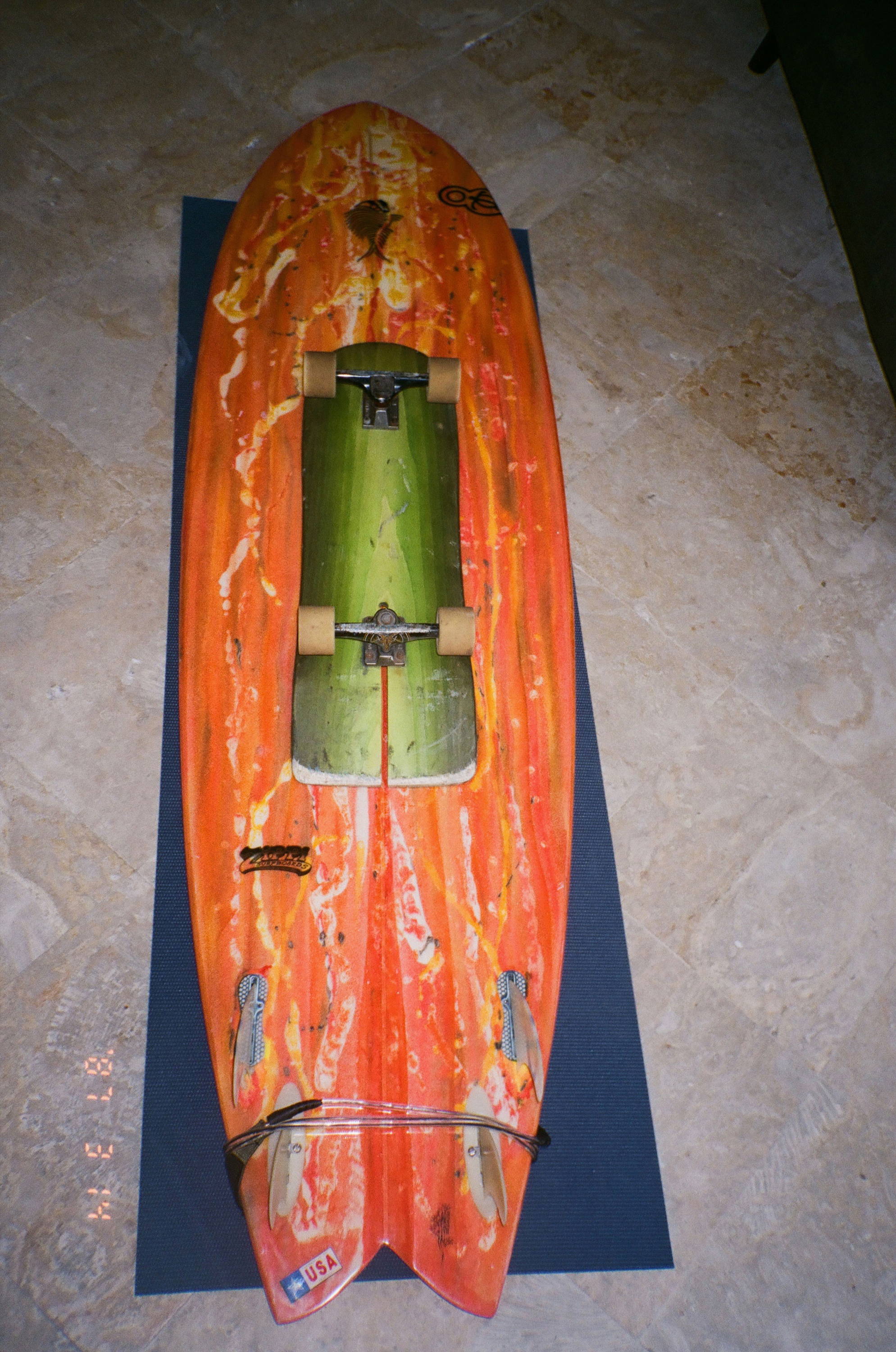 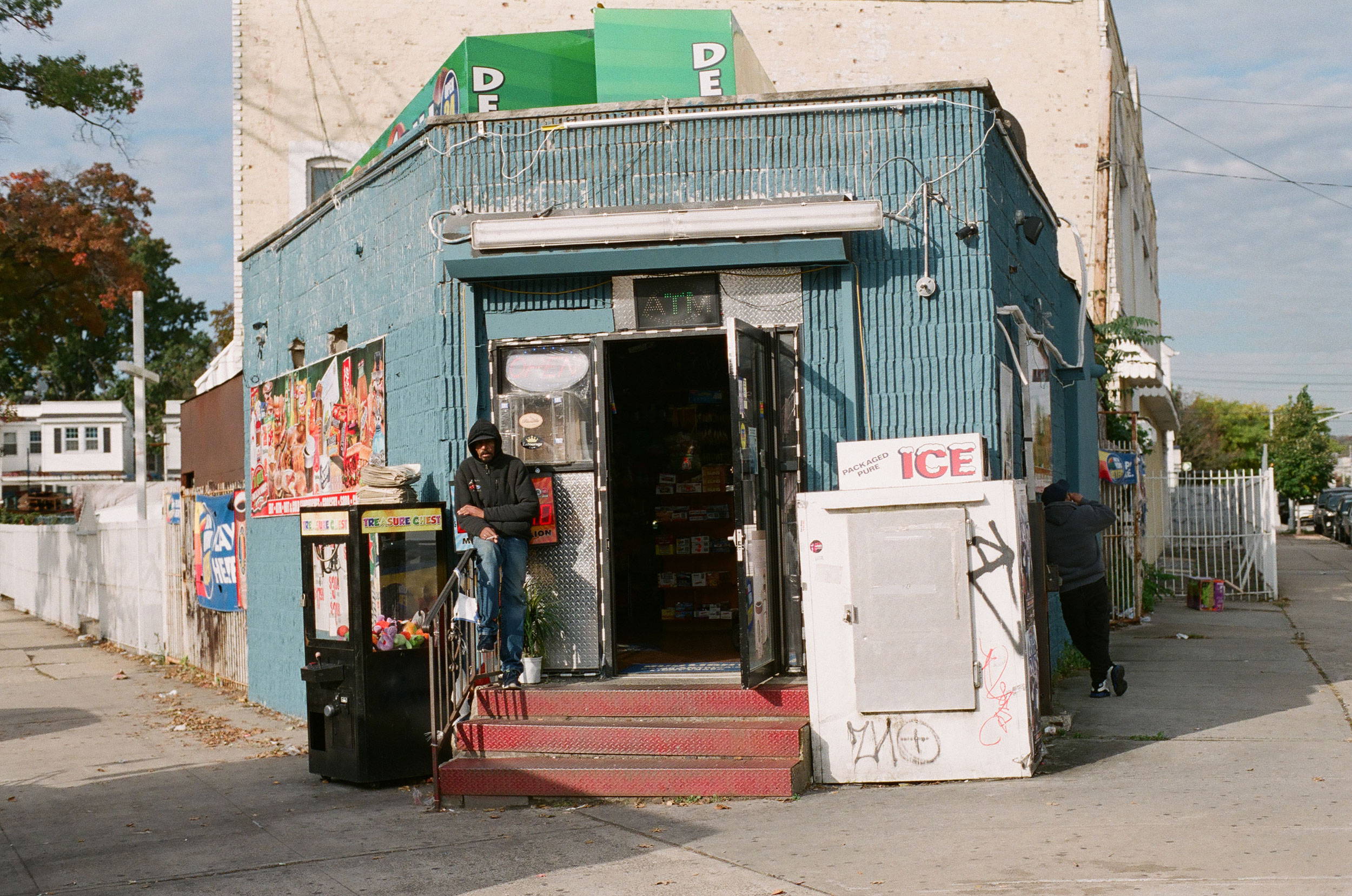 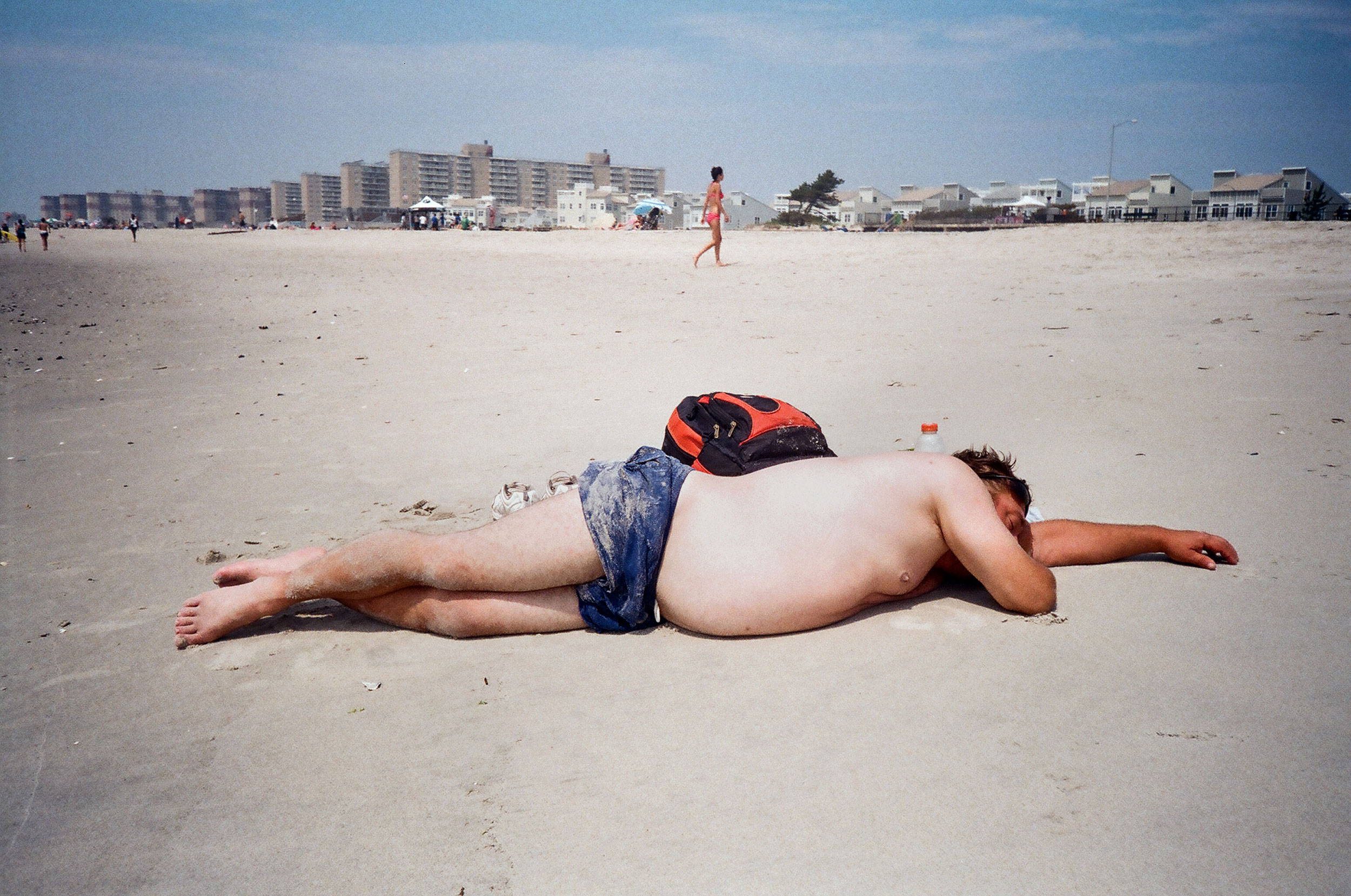 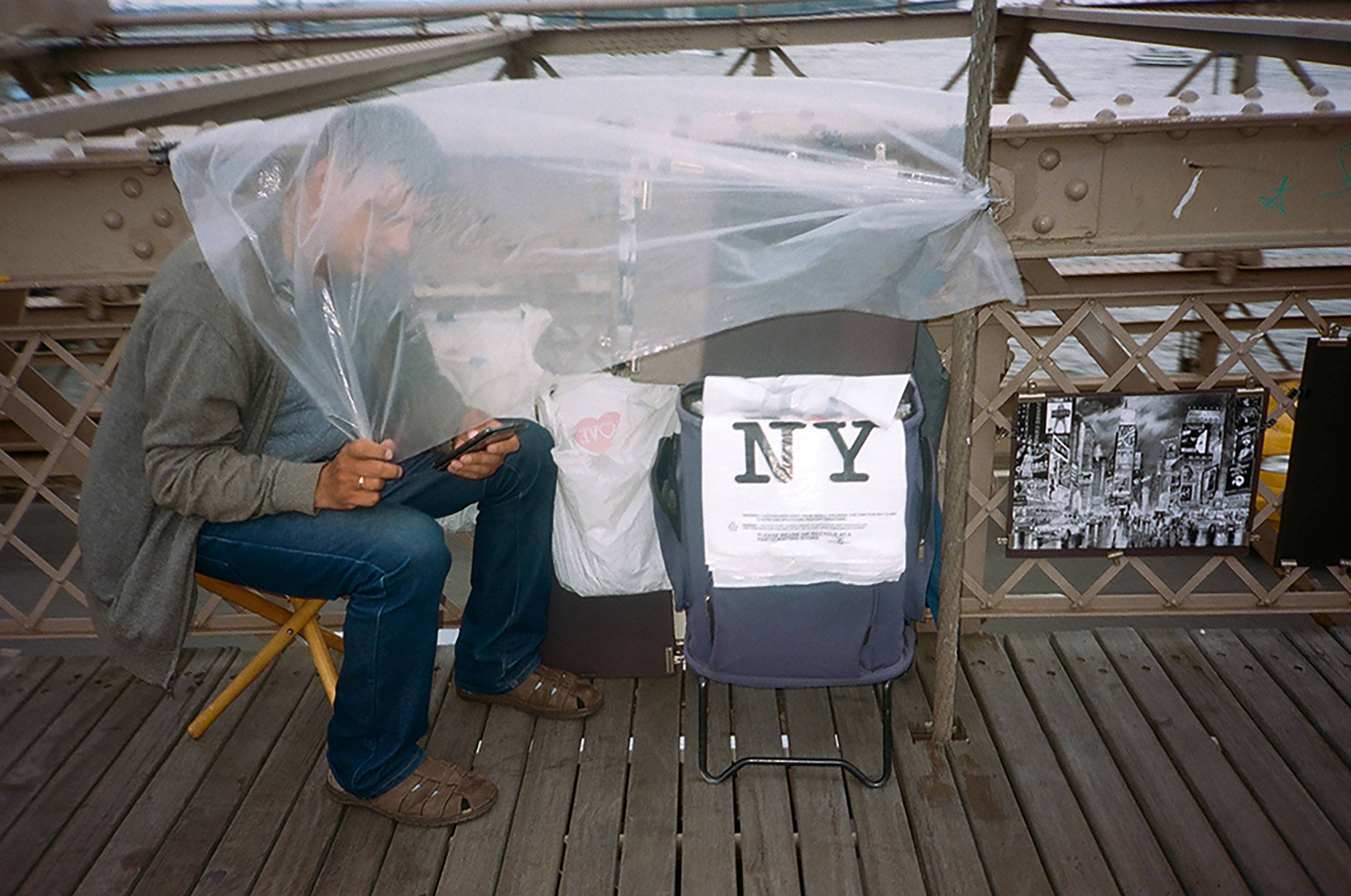 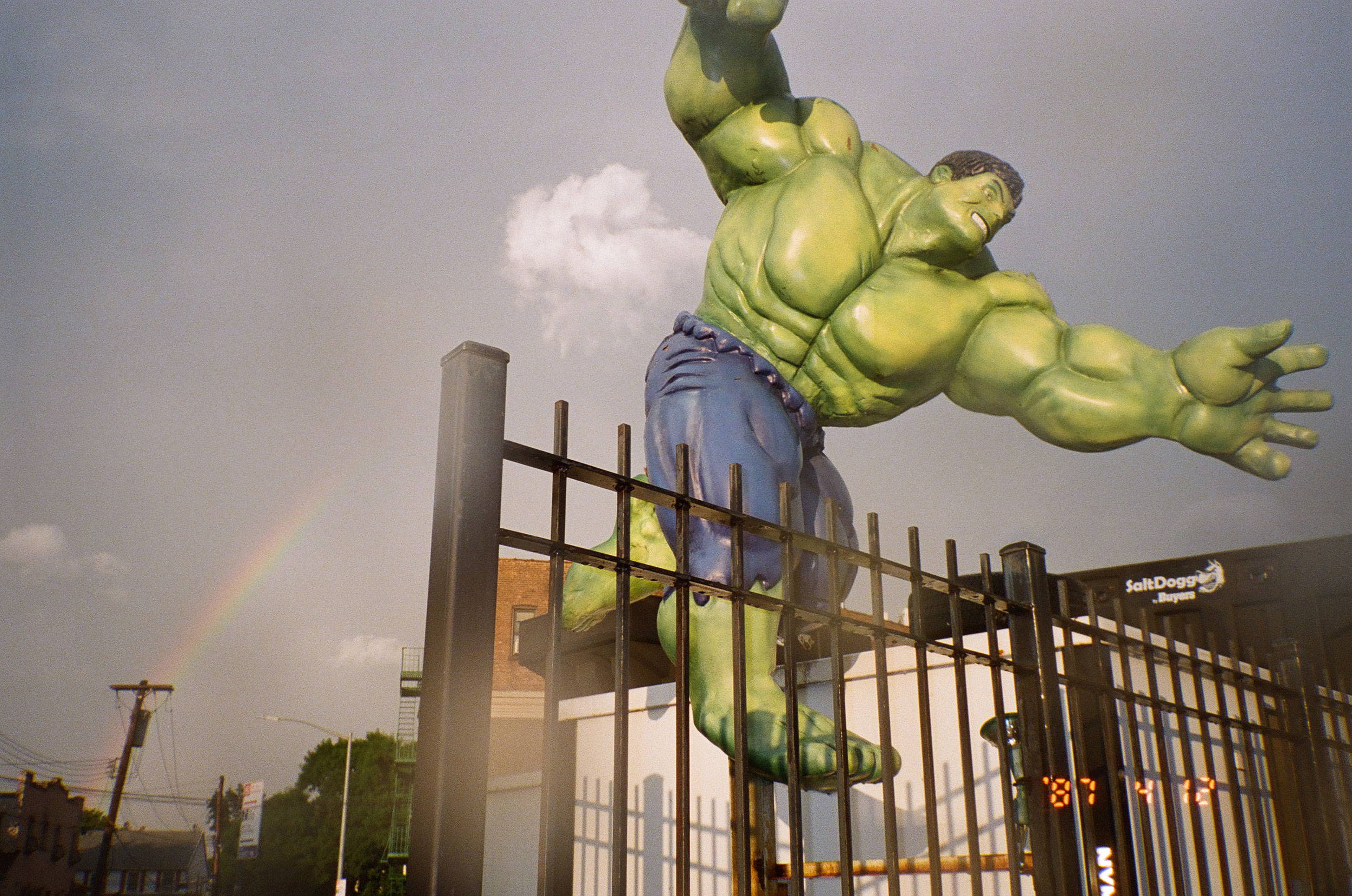