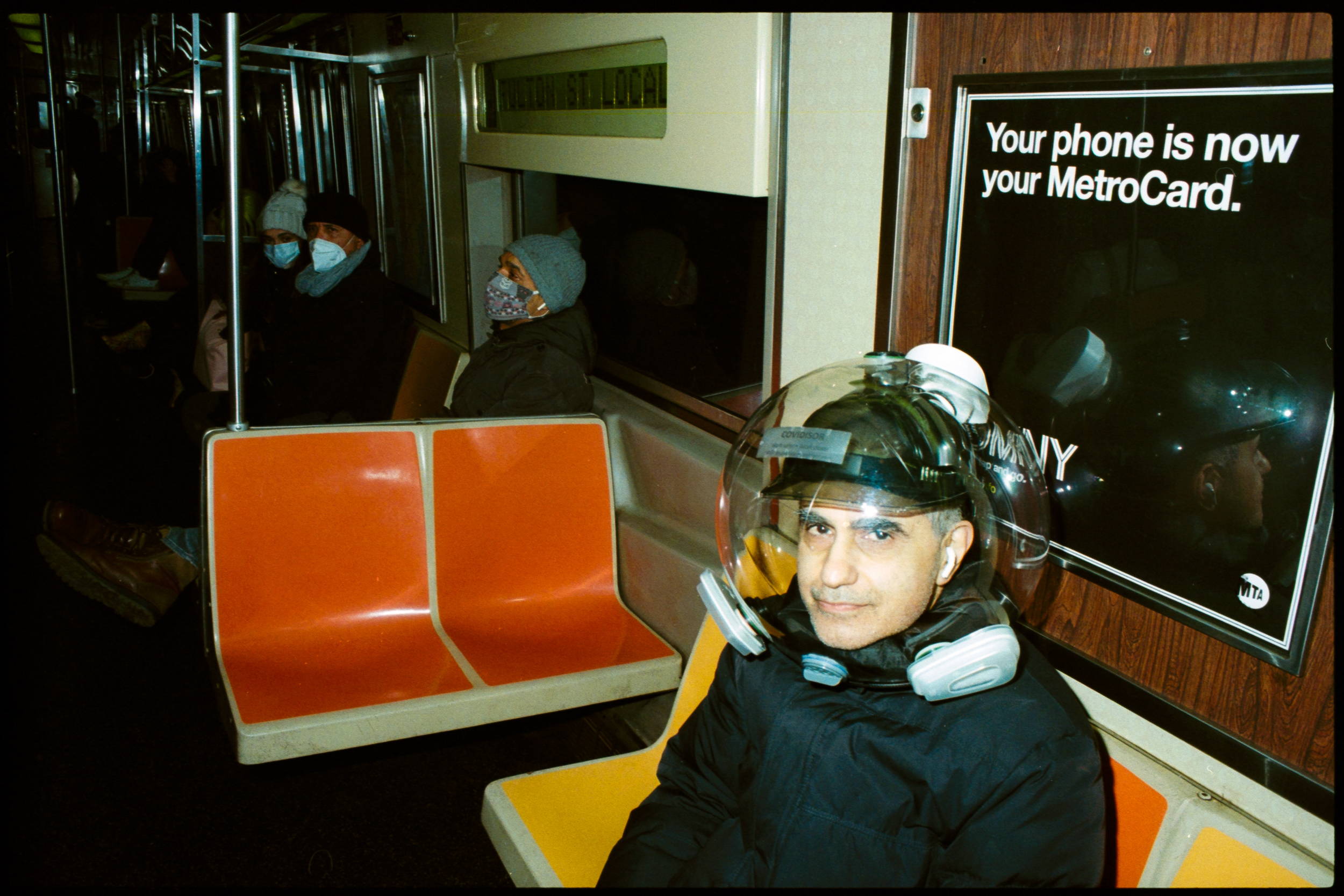 James Berkeley is a photo journalist hailing from Boston, Massachusetts. He began shooting, developing, and scanning 35mm film in 2019 and has since completed an impressive collection of photos. We sat down with James to talk about his background, process, and inspiration.

I was born in a suburb 20 minutes north of Boston, Massachusetts called Tewksbury. It’s a pretty small town, everyone knows everyone, etc etc. I spent 2019-2020 out in the Pacific Northwest, and recently moved back East to NYC for the first time. I currently reside in Bushwick.

How long have you been making photos?​

After serving in the military, I moved back to Massachusetts to attend college in Lowell. I always had an interest in photography and decided randomly one day to buy a cheap DSLR. At first I took to it as nothing but a hobby, but eventually found myself taking daily trips into the city. After a couple of months of seeing what a camera could capture and the new perspective of life it gave me, I sort of became addicted.

Where are your favorite places or things to photograph in New York?

I tend to always find myself wandering around subway stations, riding the train back and forth for hours, kind of letting my camera guide the way. I typically go out with a few spots in mind but usually just go with the flow. I believe paying attention to my feelings when I’m out shooting is most important.

What camera do you prefer to use and why?

As of now I take all my photos with a Nikon F3 and usually switch back and forth between a 28mm and 50mm lens. The camera is built like a tank and the lenses are extremely sharp, definitely not a bad setup.

What kind of film do you prefer to use and why?

I went on a huge kick of shooting primarily black and white back in September 2020. At first mostly because it was cheap and I could develop my own film at home. It was a bit of an adjustment but eventually it's all I loaded into my camera for months. Eliminating color all together really forces you to look at subjects and light in a completely different way. In my opinion it's a beautiful and nostalgic way of capturing life. My go-to film stock is Ilford HP5. 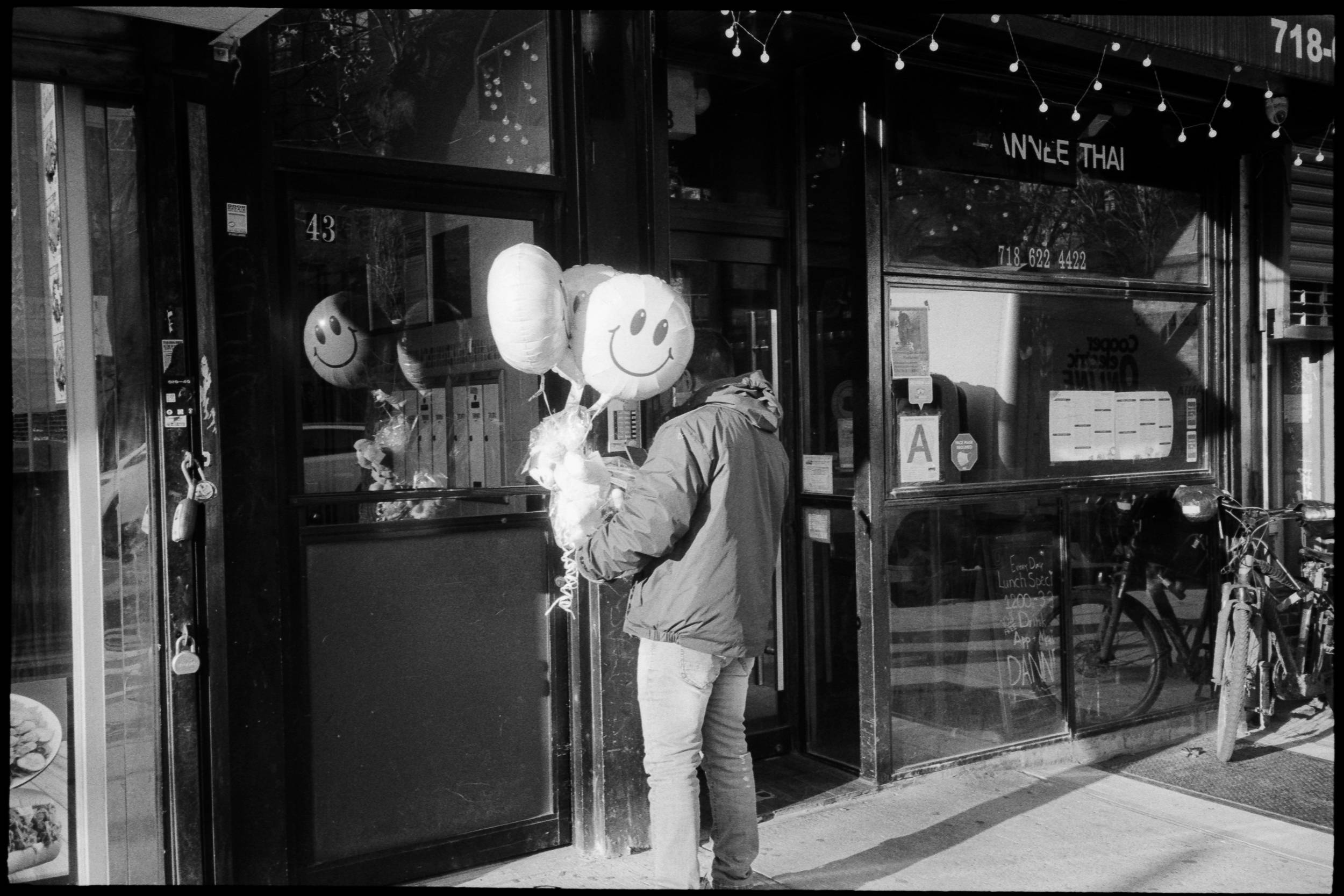 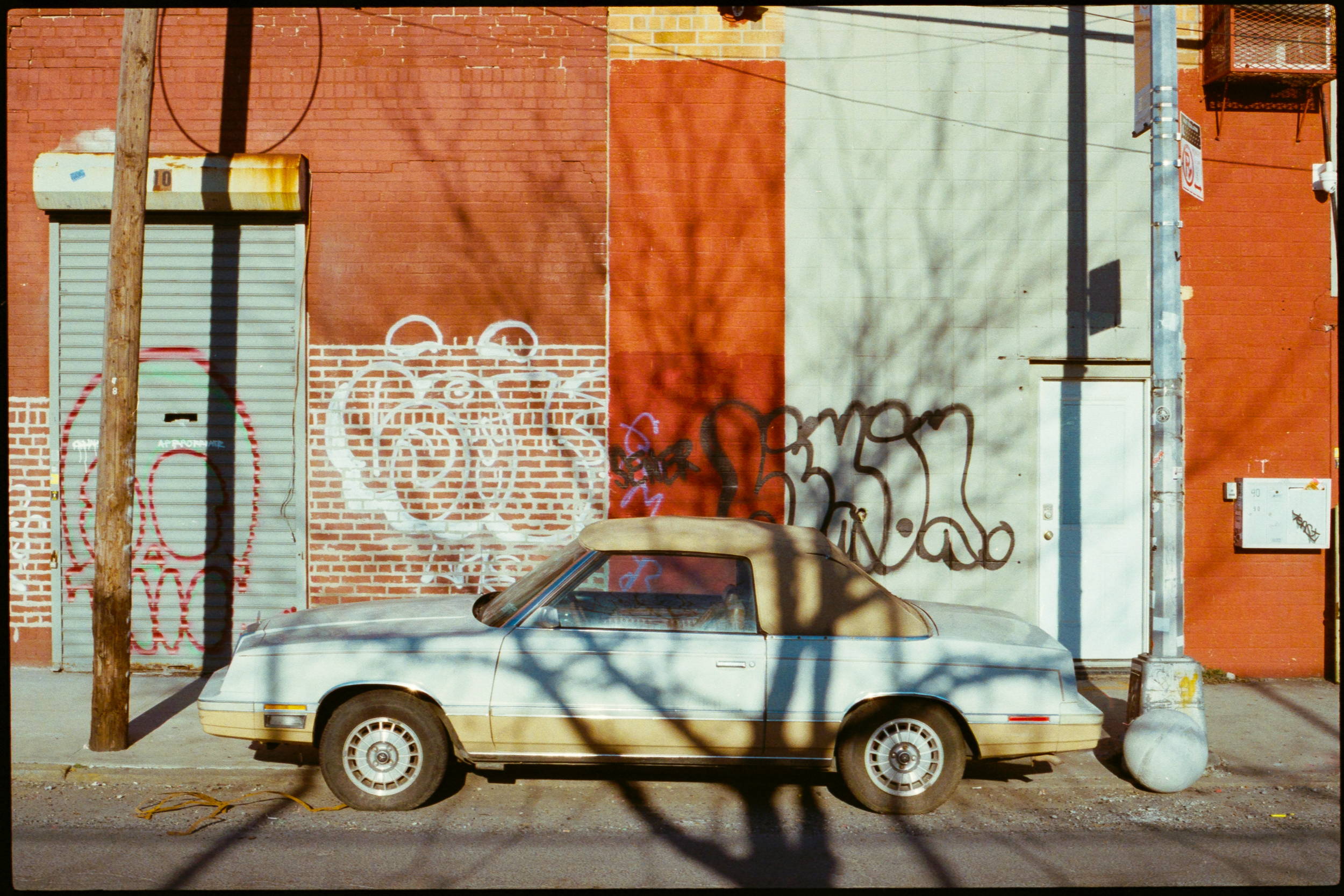 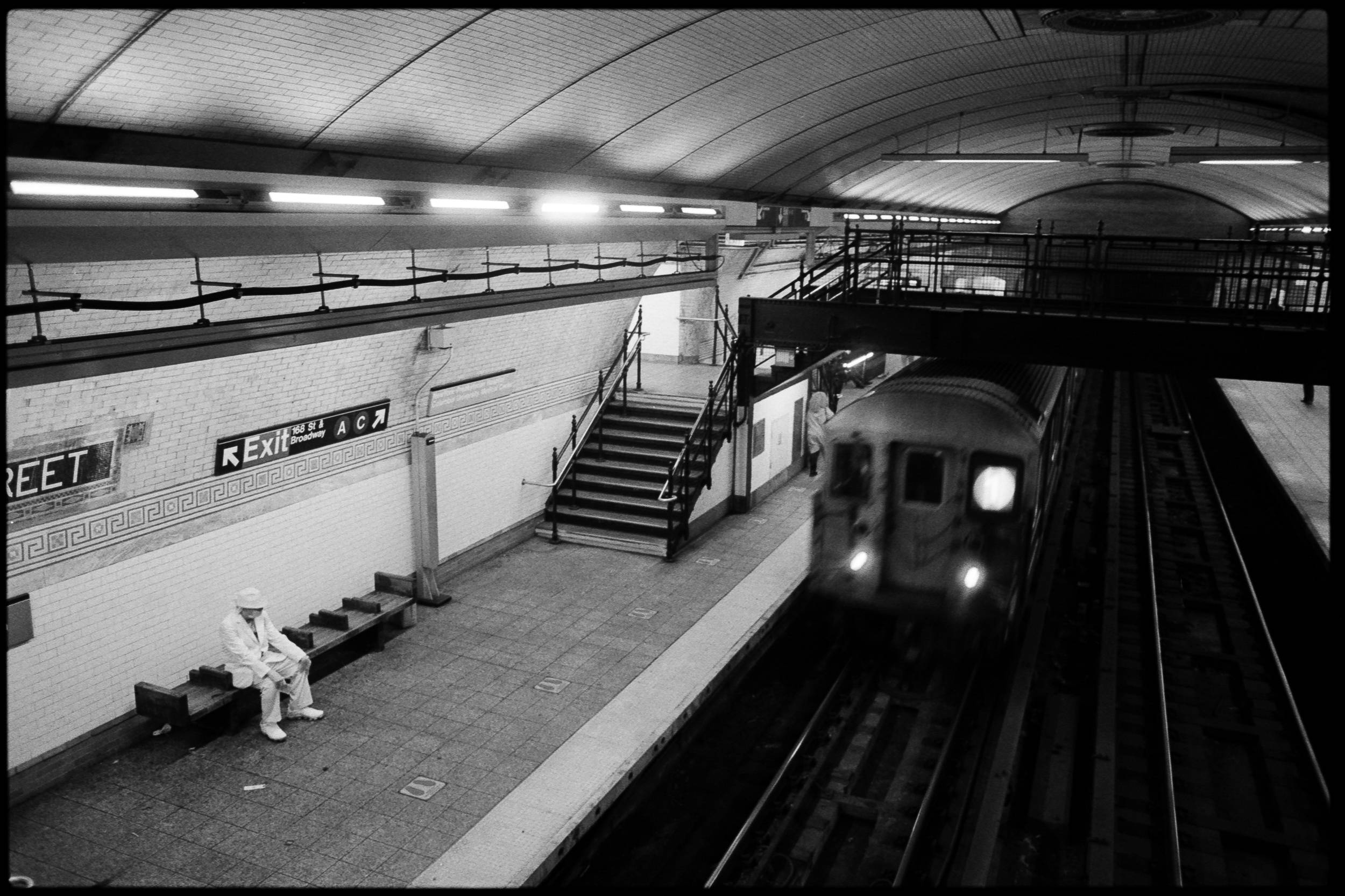 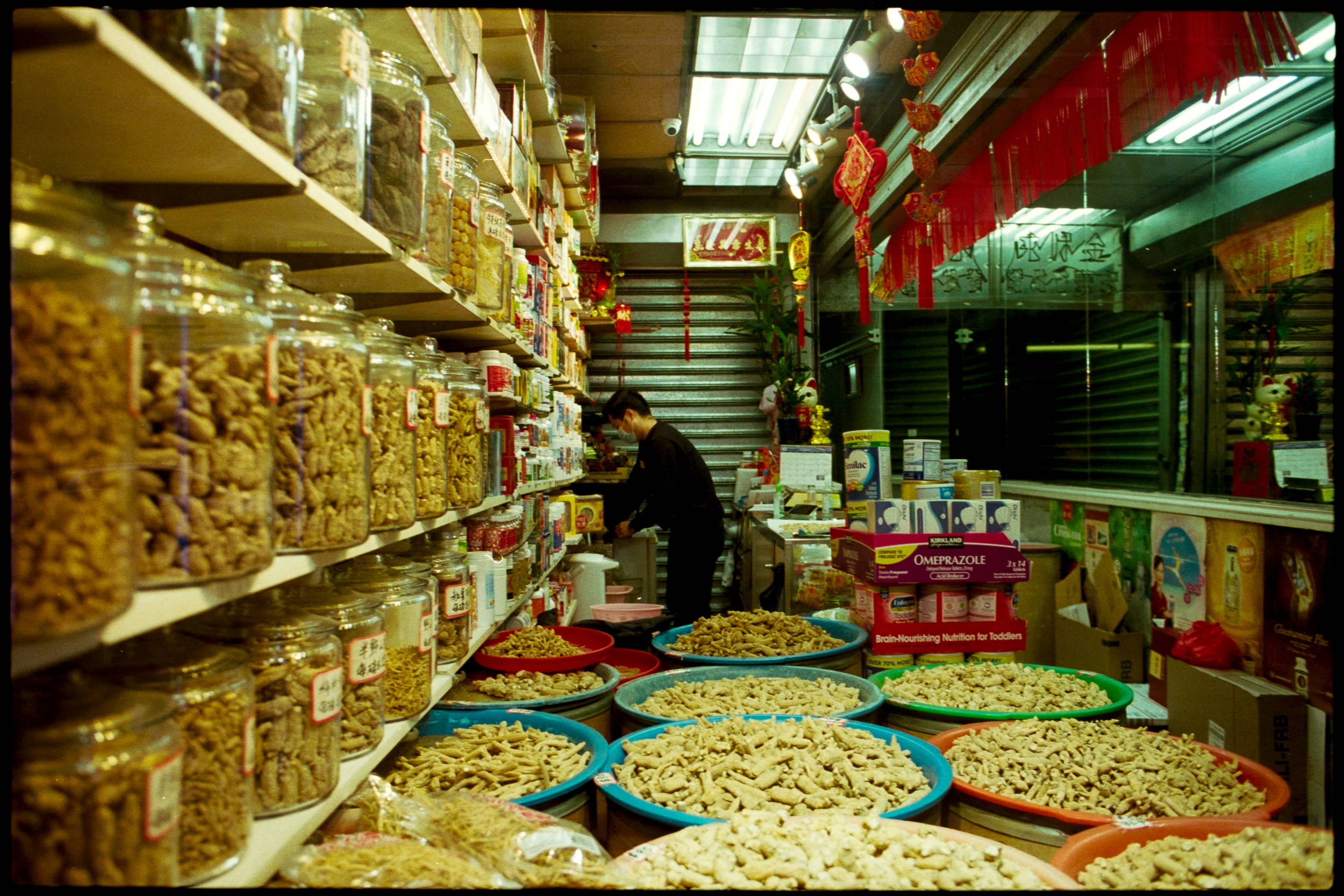 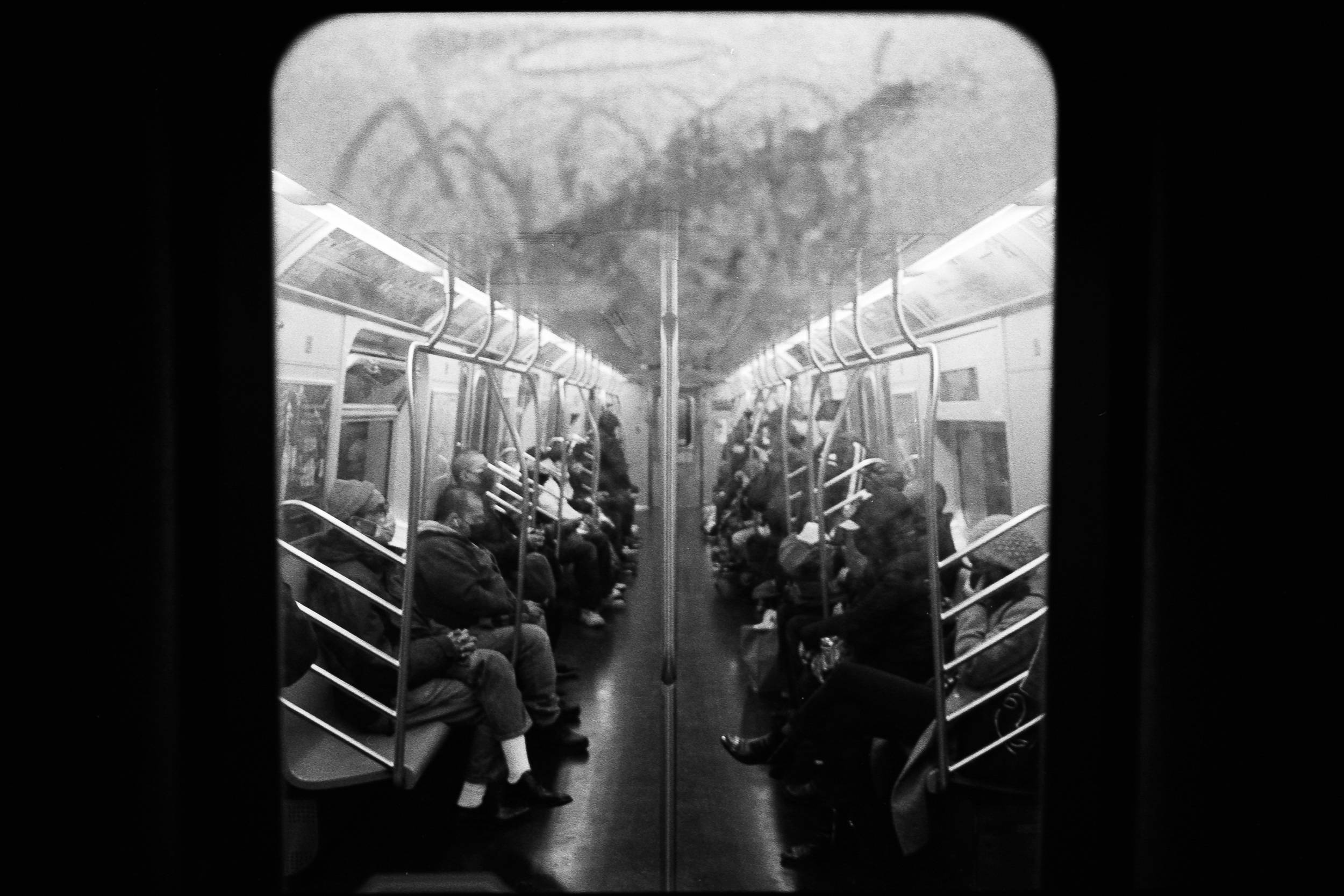 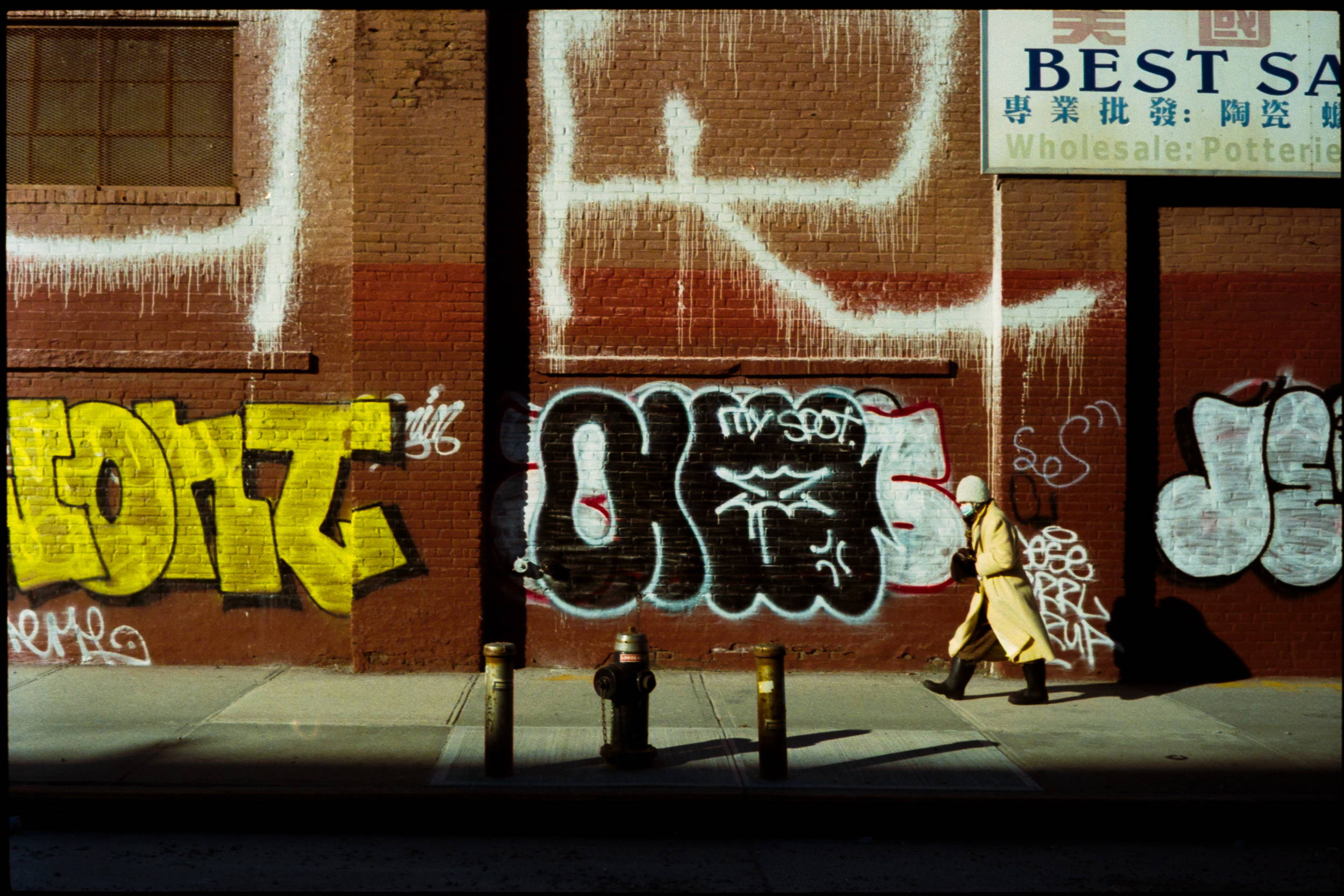 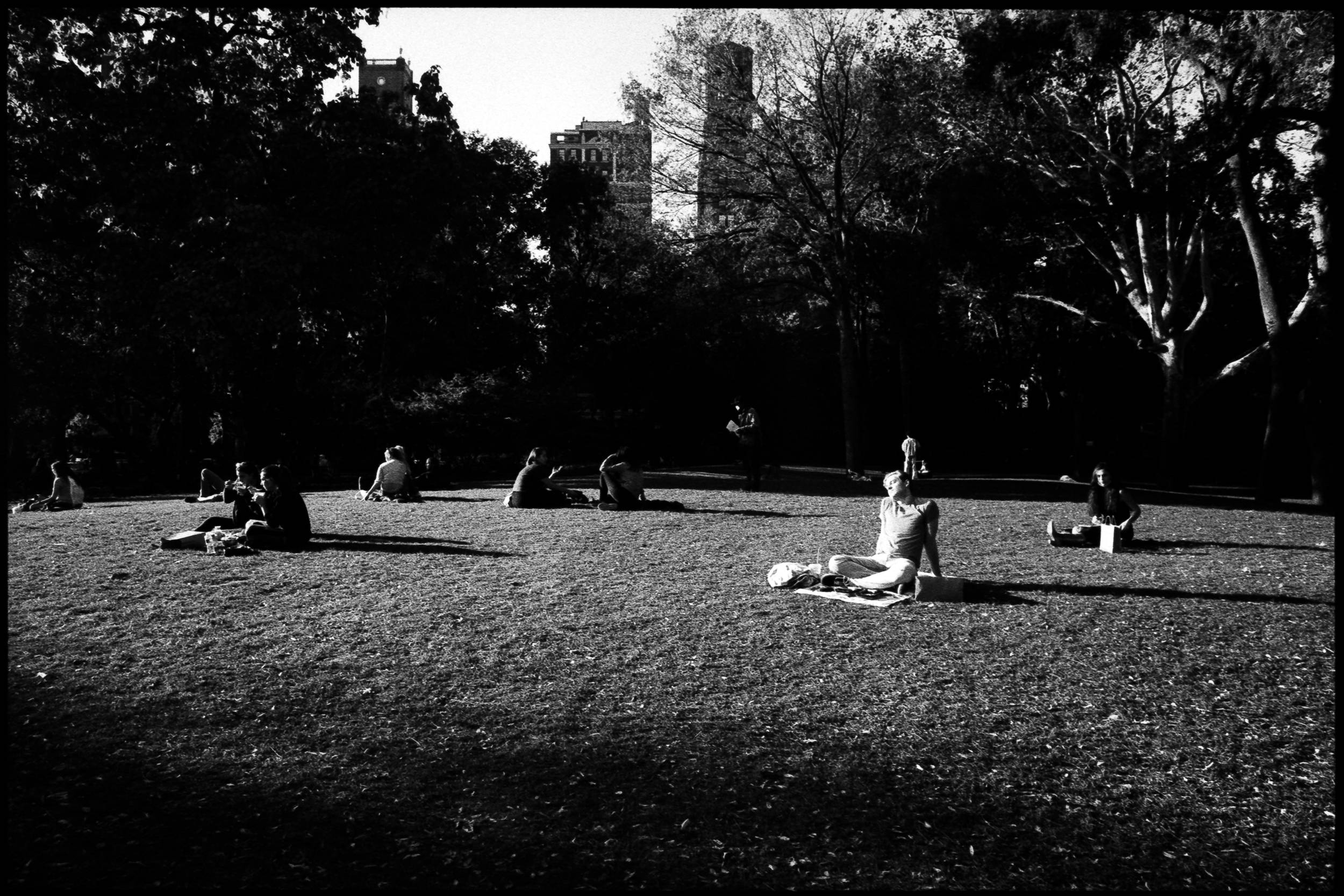 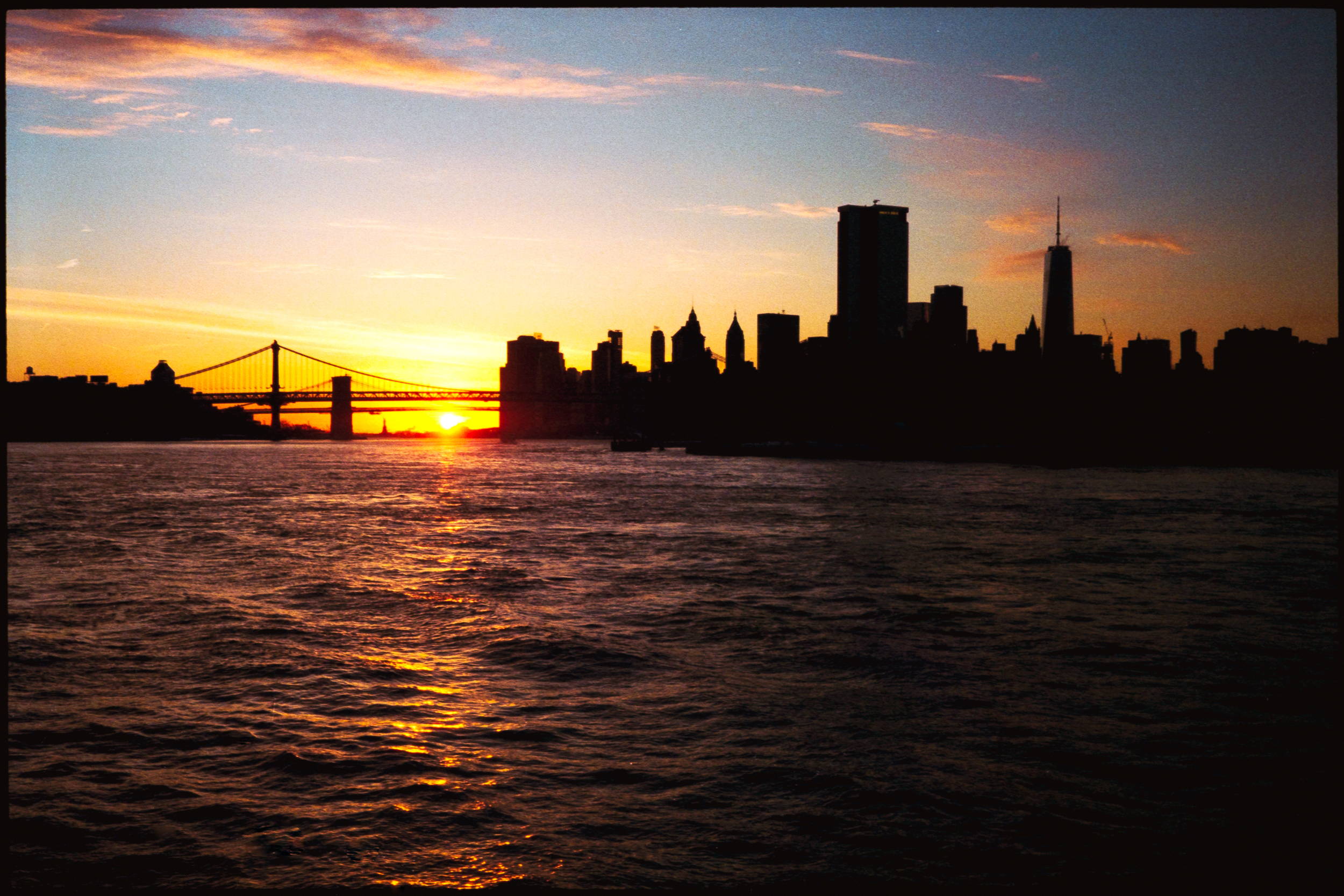 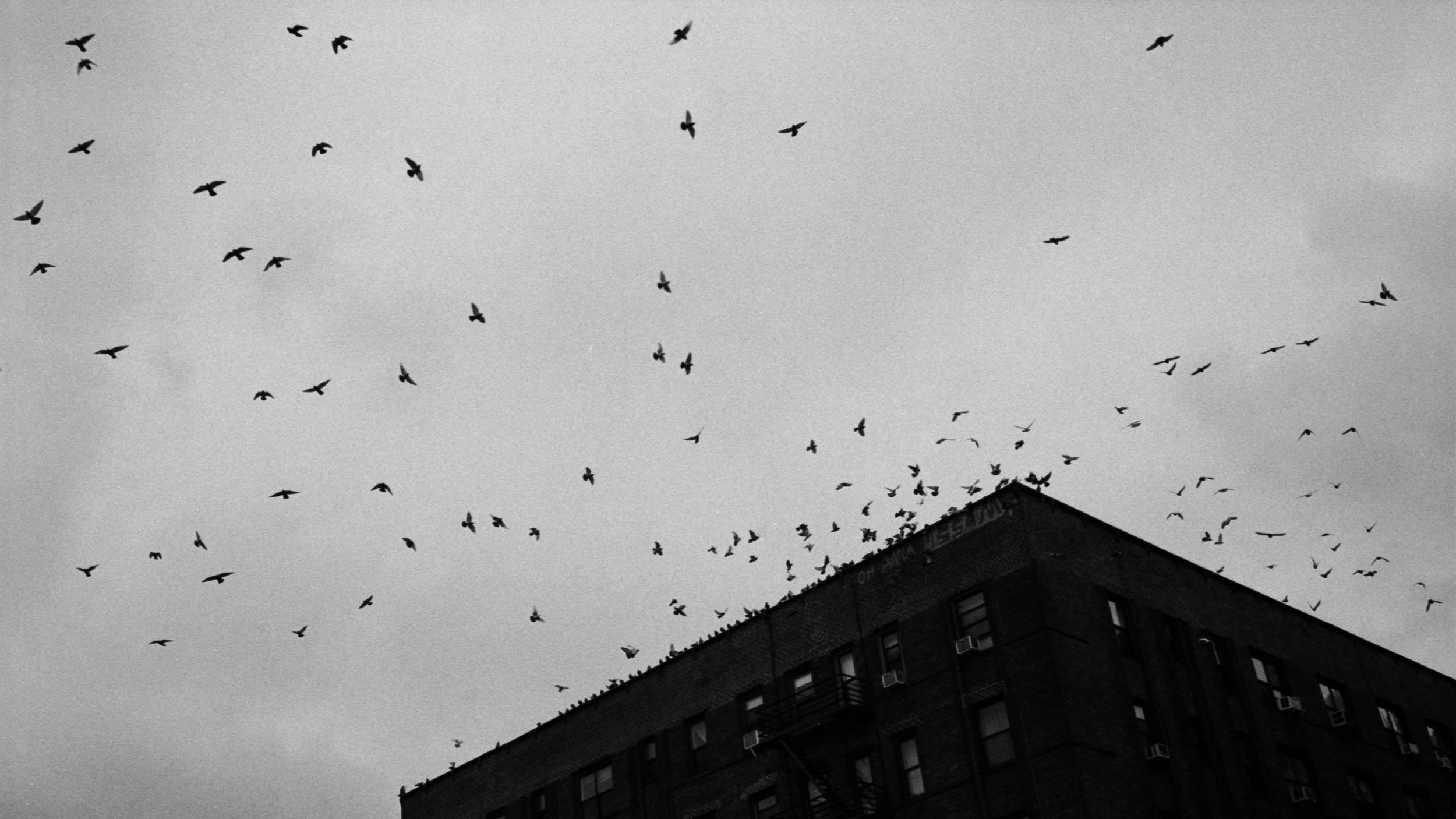 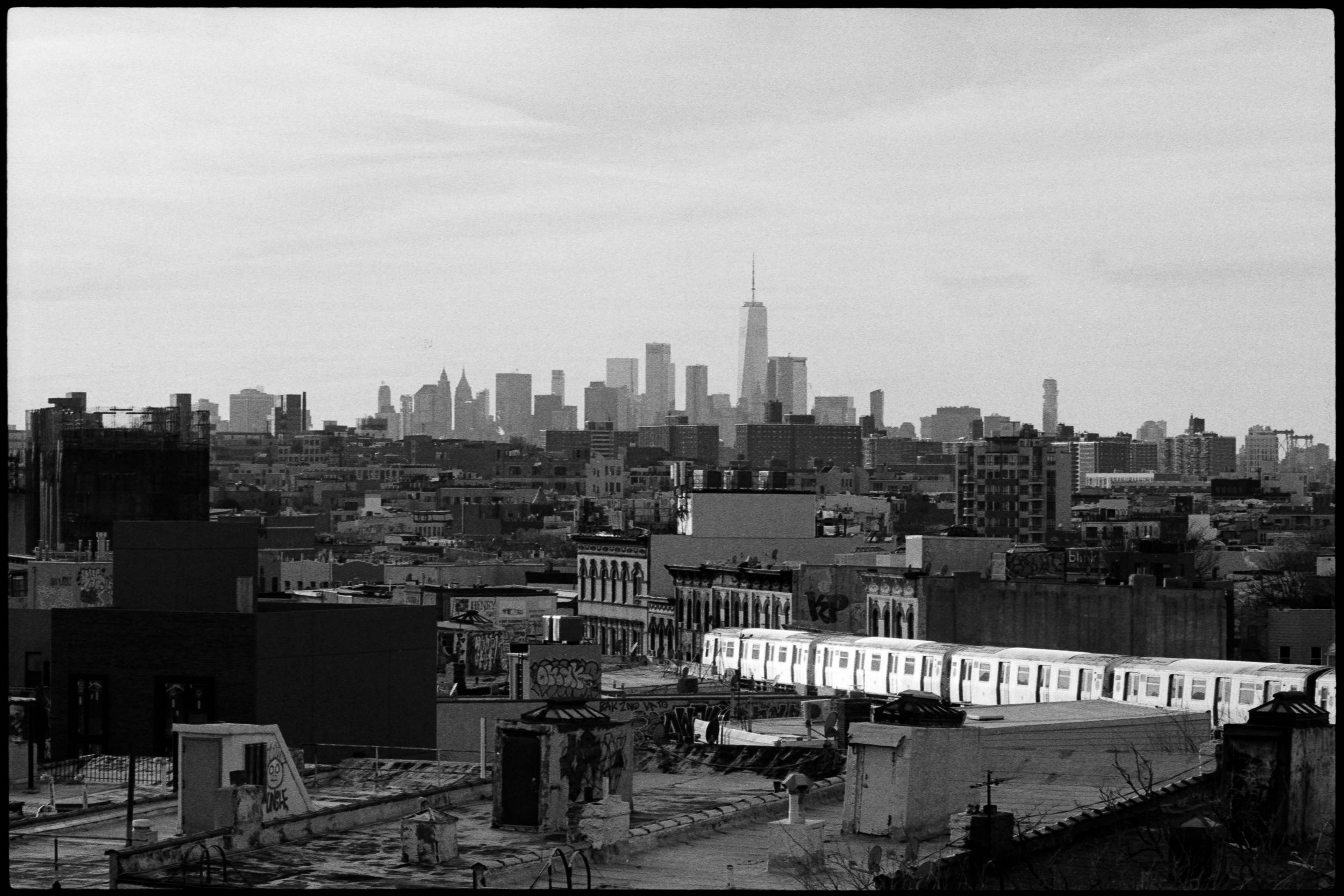 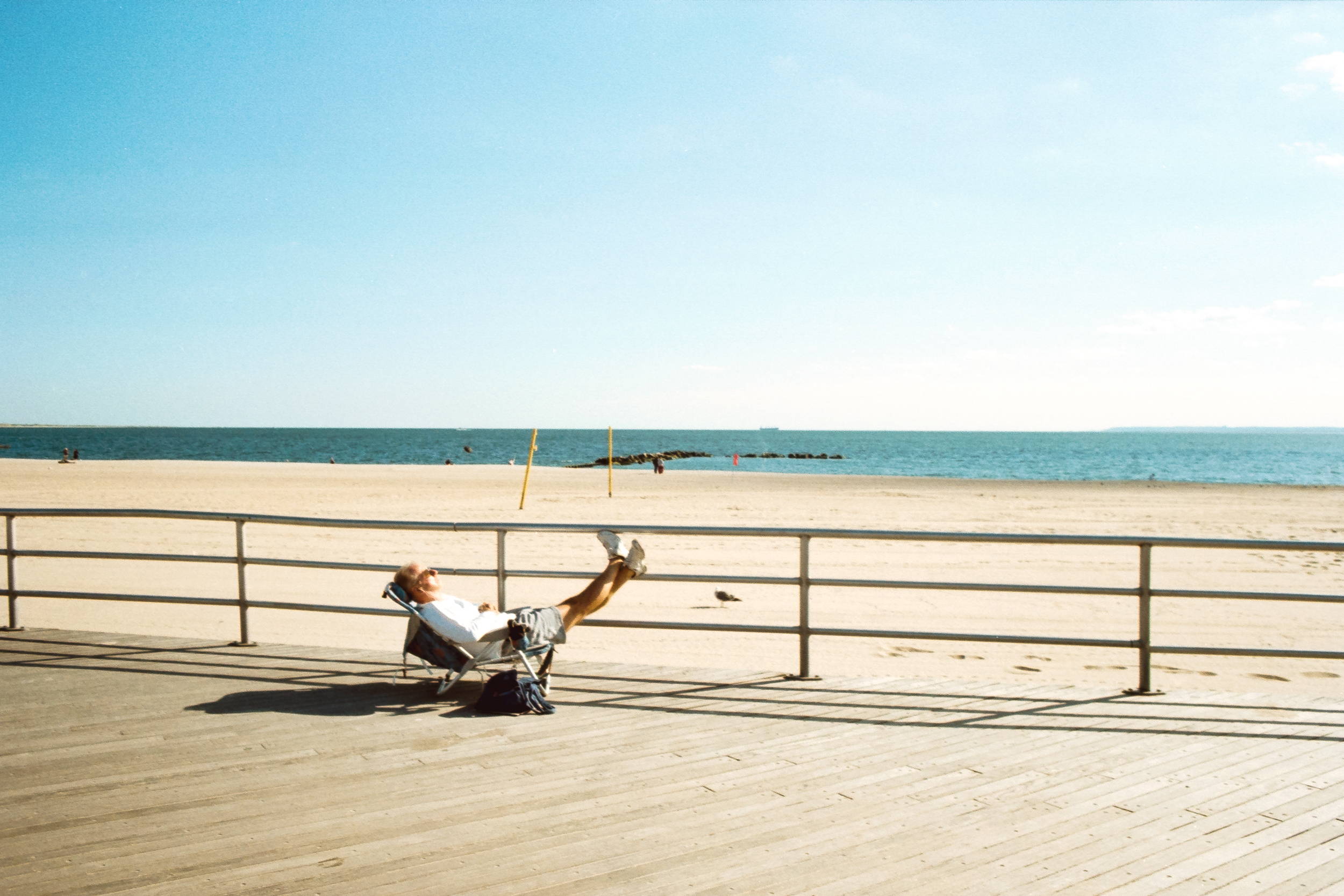 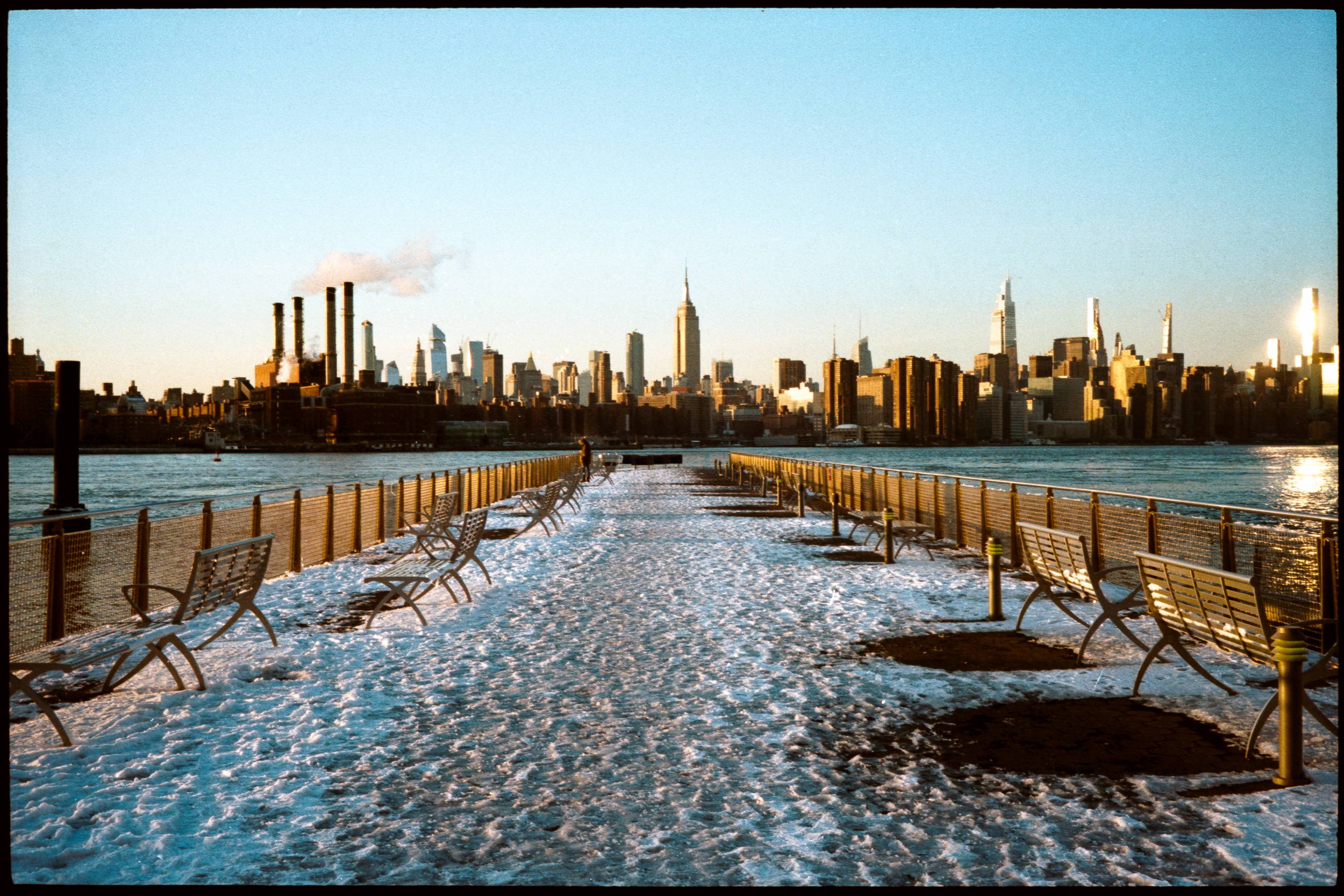 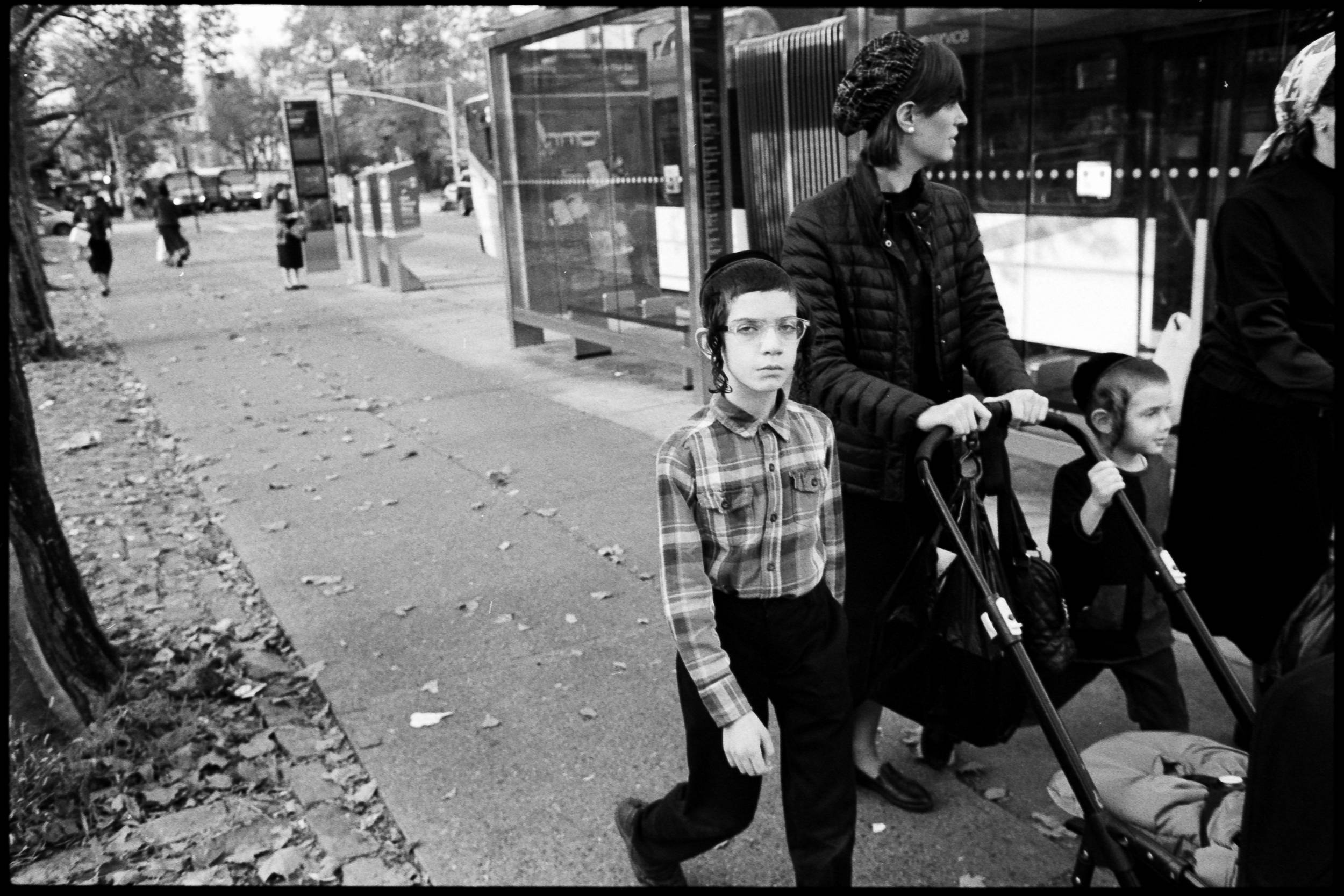 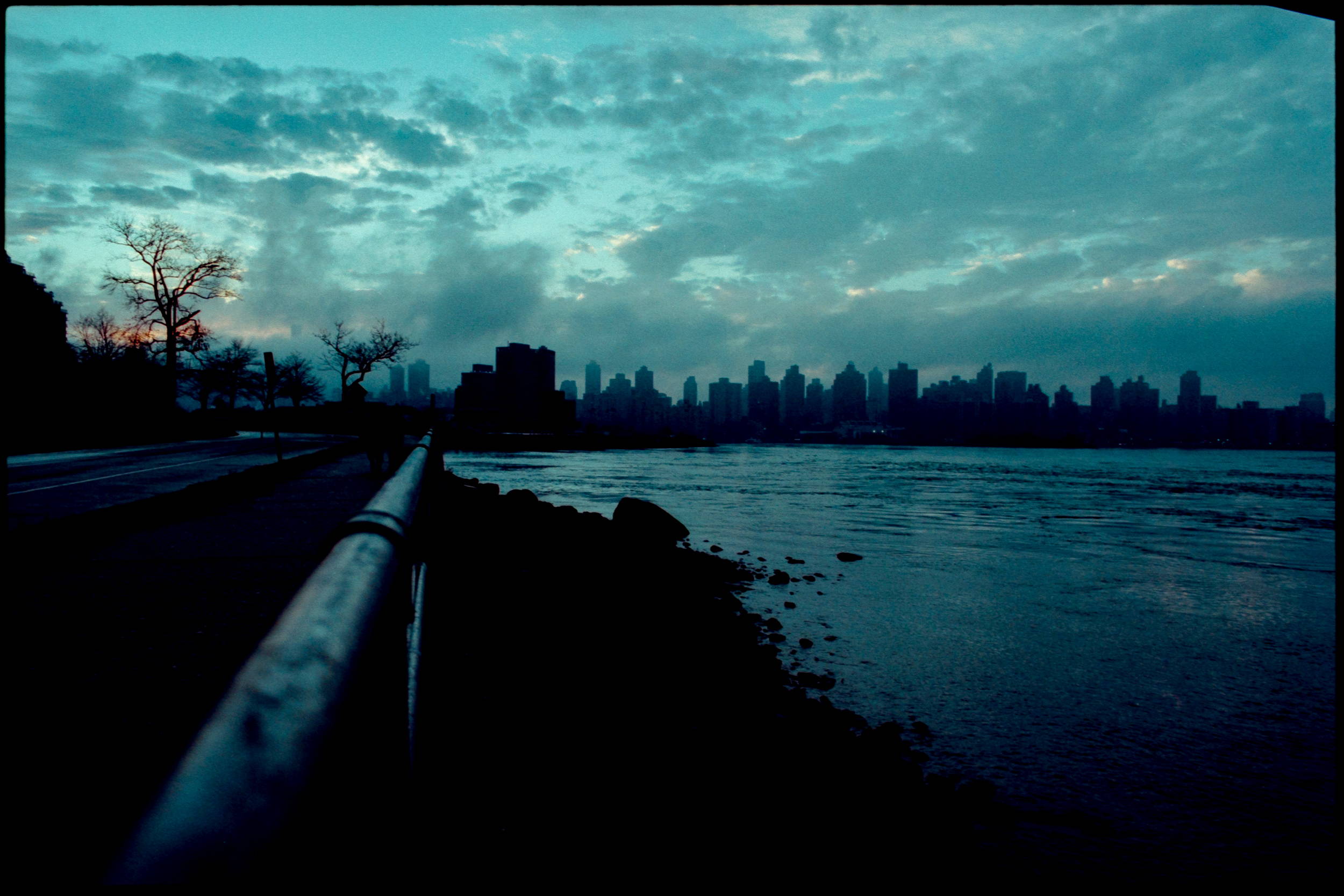 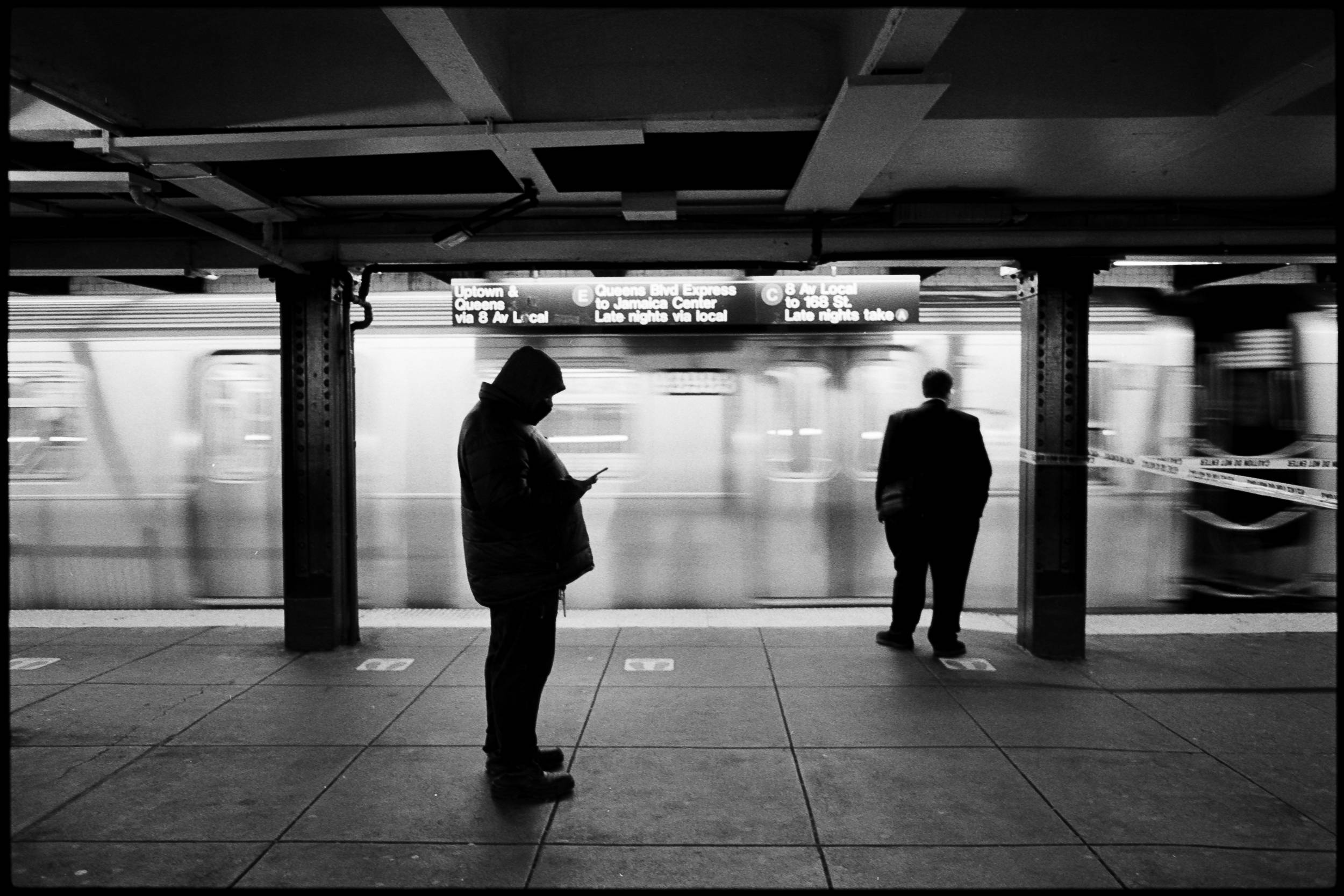 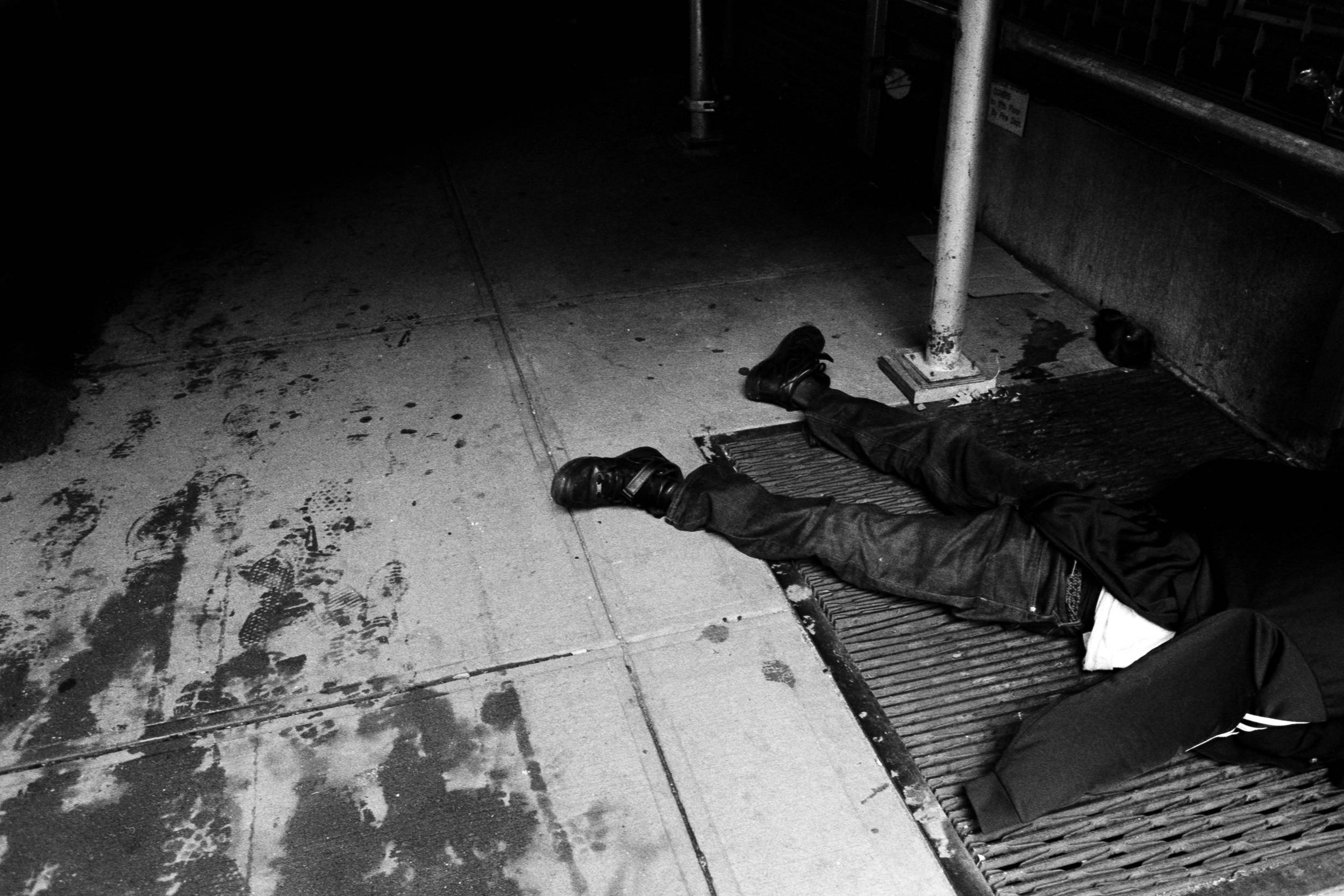 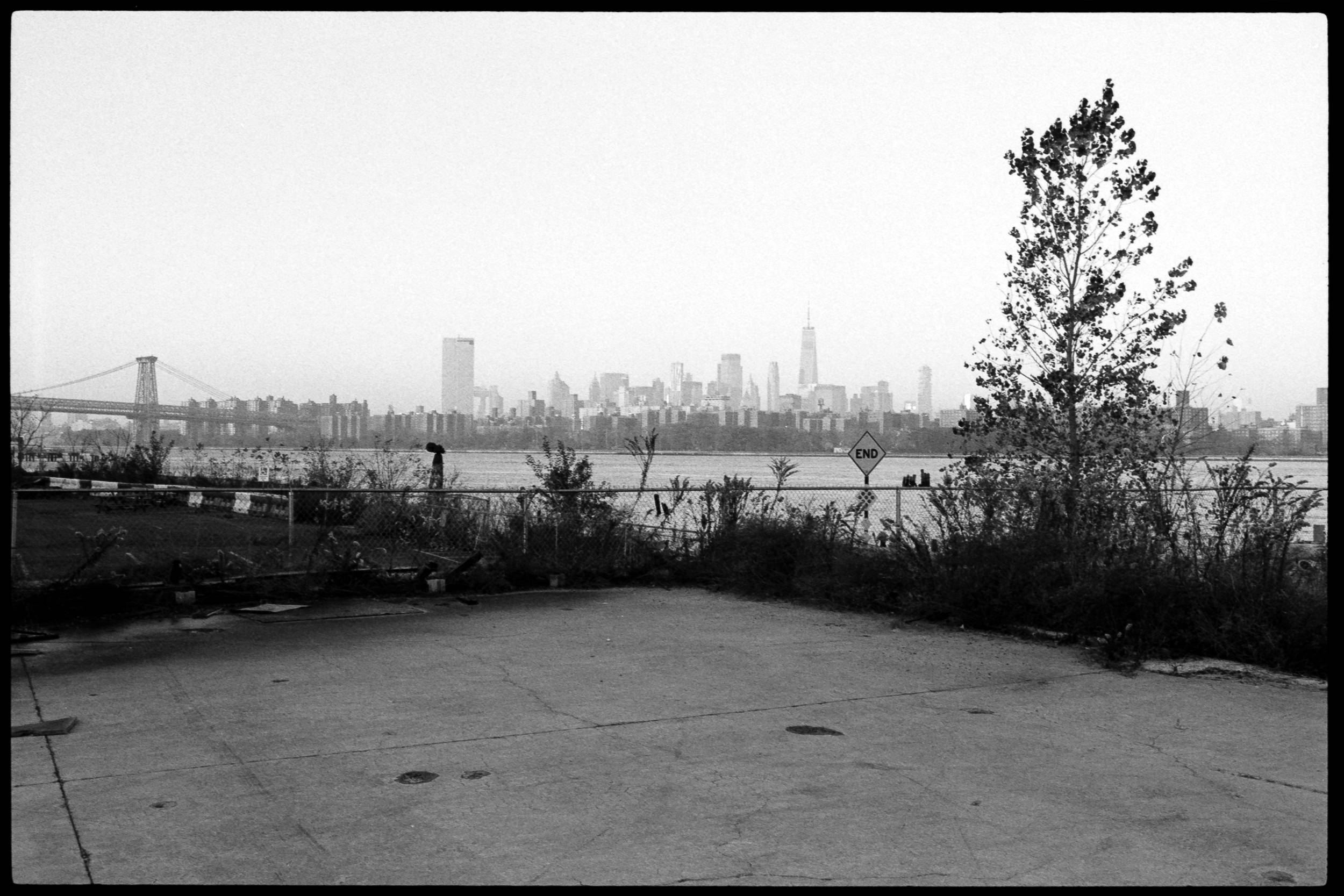