Growing up on the South Shore of Long Island, Brian Shannon always had a relationship with the ocean. His parents belonged to a surf club where he was exposed to the surf. Brian spent much of his life surfing in the Outer Banks, North Carolina and has been hooked ever since. Naturally, he's combined his love for the ocean and passion for photography.

I am originally from the south shore of Nassau County, Long Island, but now live in Queens, NY.

How long have you been making photos?

I've been capturing images for about nine years now, but have really fine tuned my craft within the last four to five years.

I was enrolled in a photojournalism class my junior year of college which really inspired me to continue down the path of photography. I was also roommates and teammates with a few talented individuals who were radio, tv, and film majors, and would collaborate with them on various photography and video projects which really expanded my creativity and love for capturing images.

What do you look to capture in your photography?

It's cliche, but a photo really is worth a thousand words. When capturing a shot, I want people to feel like they were there in that exact moment and time that I captured the shot. I like to keep my shots simple and clean. Water has always been the primary subject in my images. It's an ever changing and powerful subject which keeps it interesting for myself.

What drew you to specifically capturing surfing and waves?

I grew up at the beach. My family were members at Breezy Point Surf Club in Queens where I was constantly at the beach or in the pool. I pursued swimming as a sport throughout my childhood, and swam in high school and college as well, so I've always been attracted to the water. I was also fortunate enough to learn how to surf at a very young age. Once I realized my passion for photography later in life, I knew I wanted to incorporate a water / surfing aspect into it. Why not combine a few of your favorite hobbies into one! 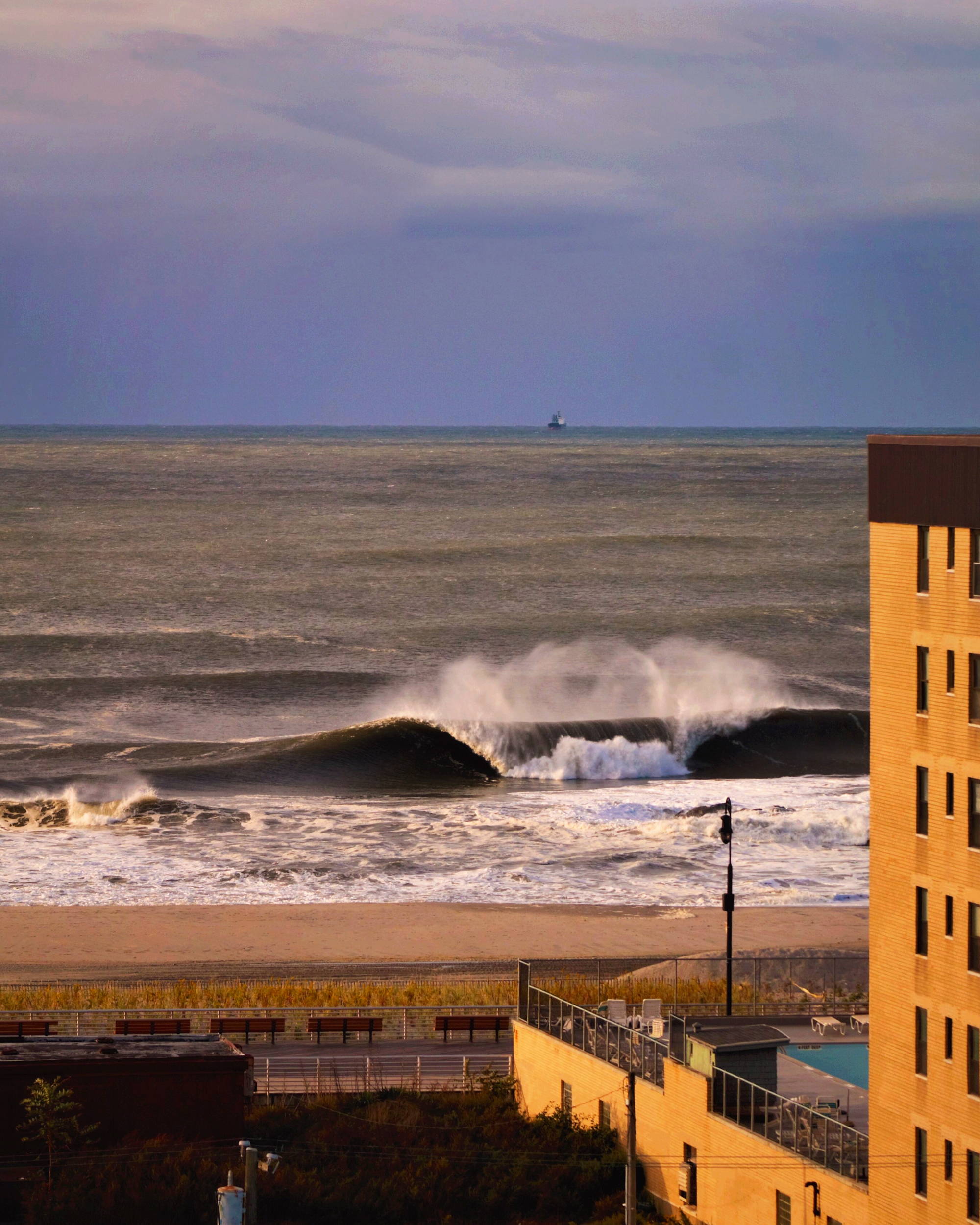 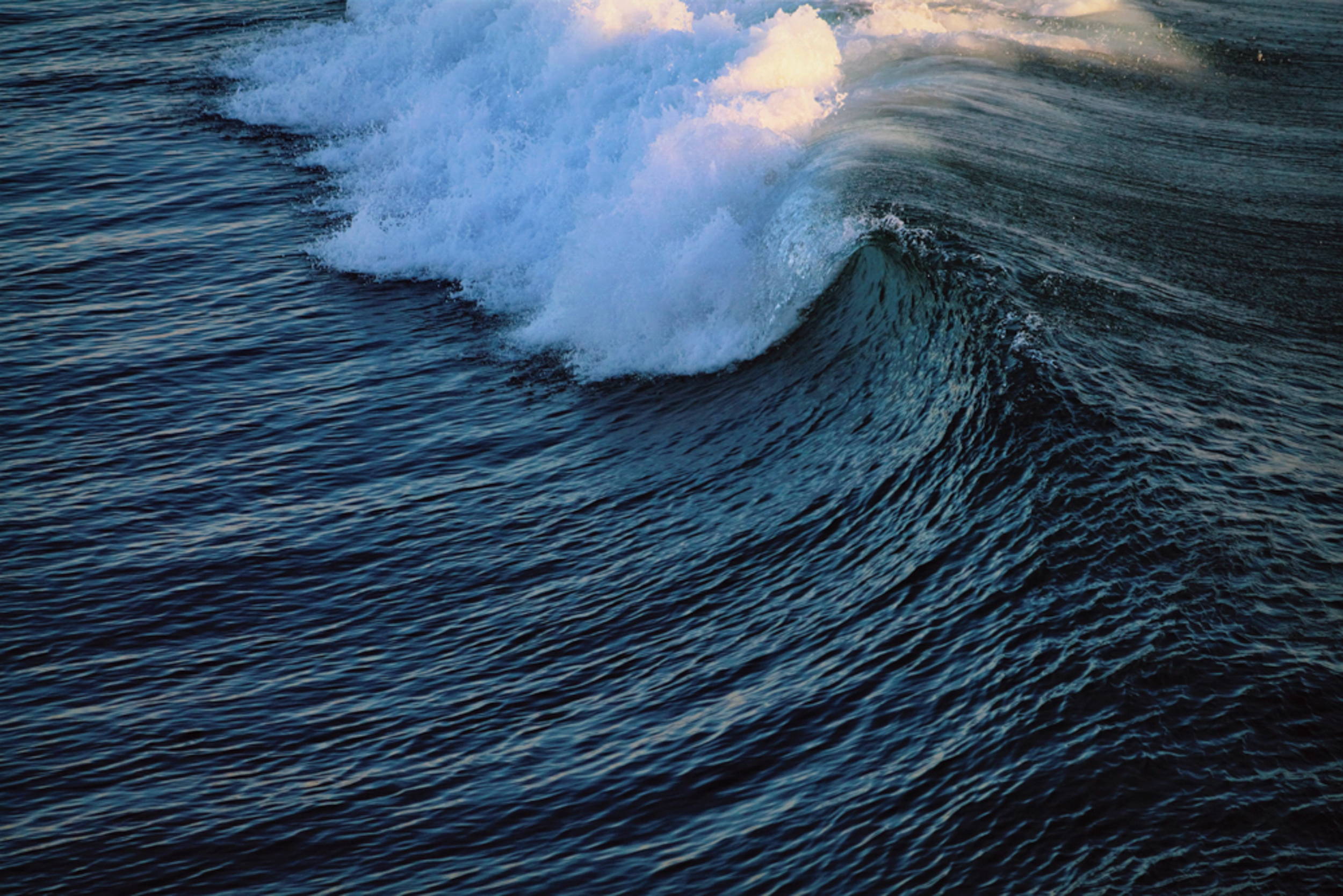 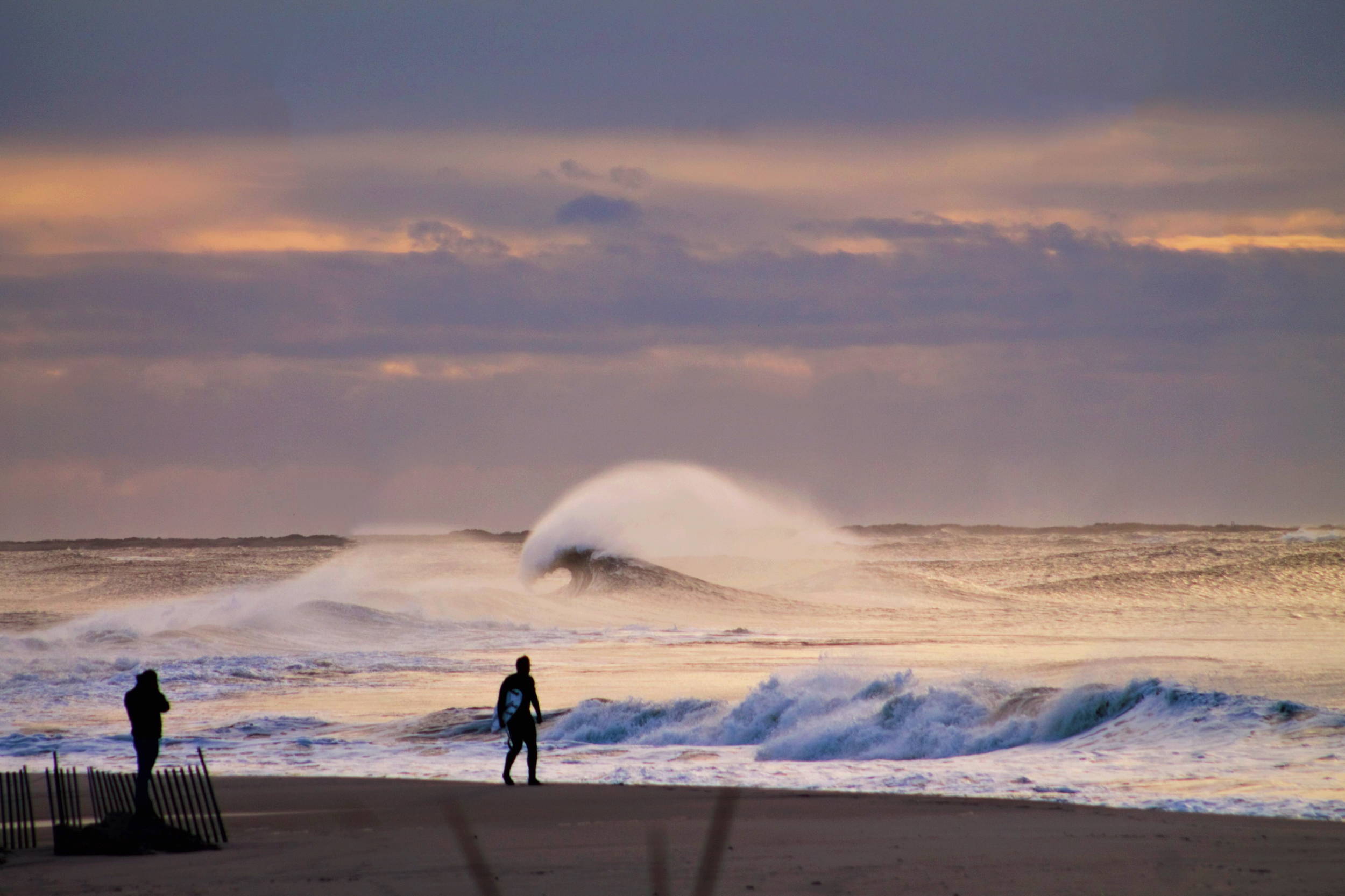 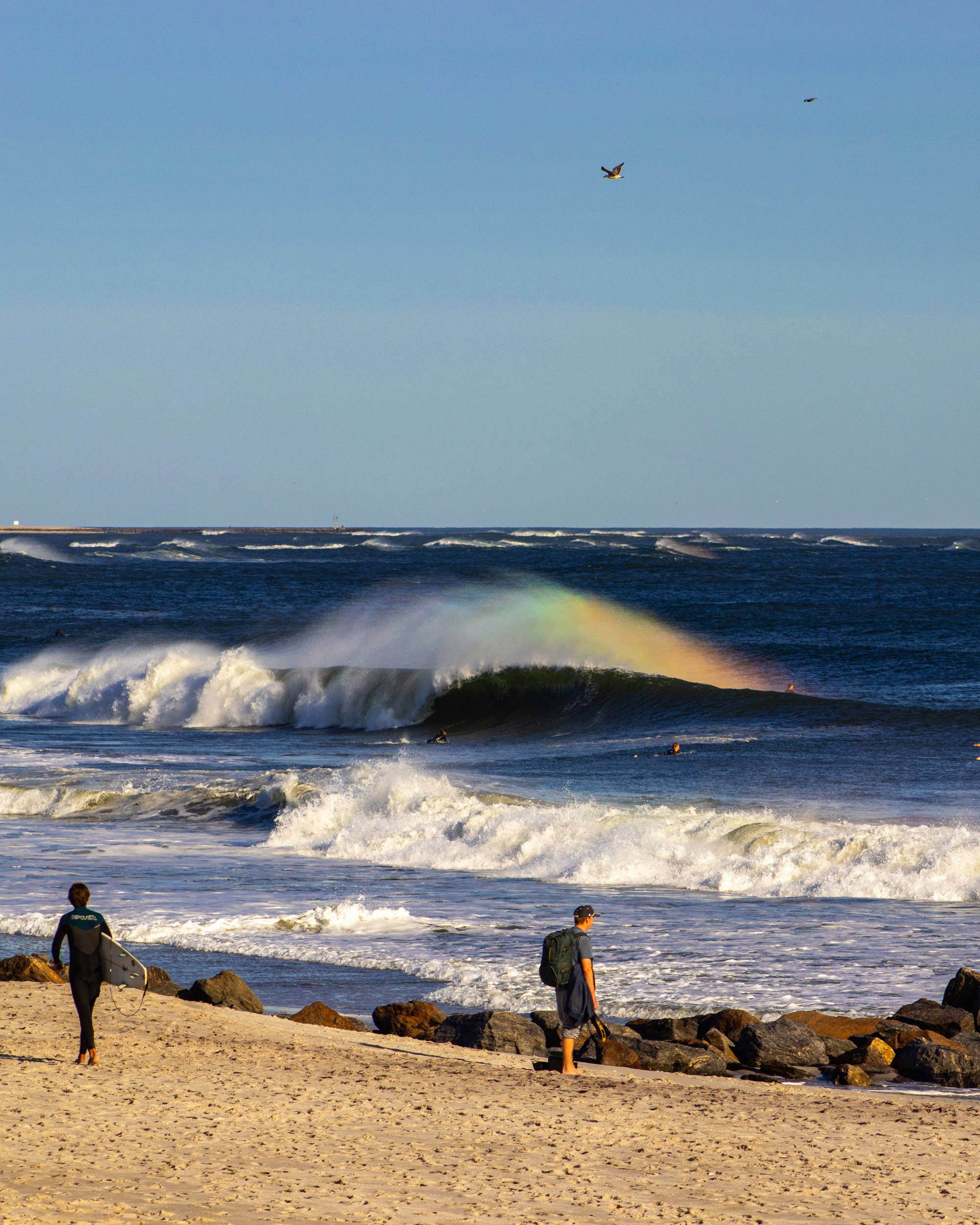 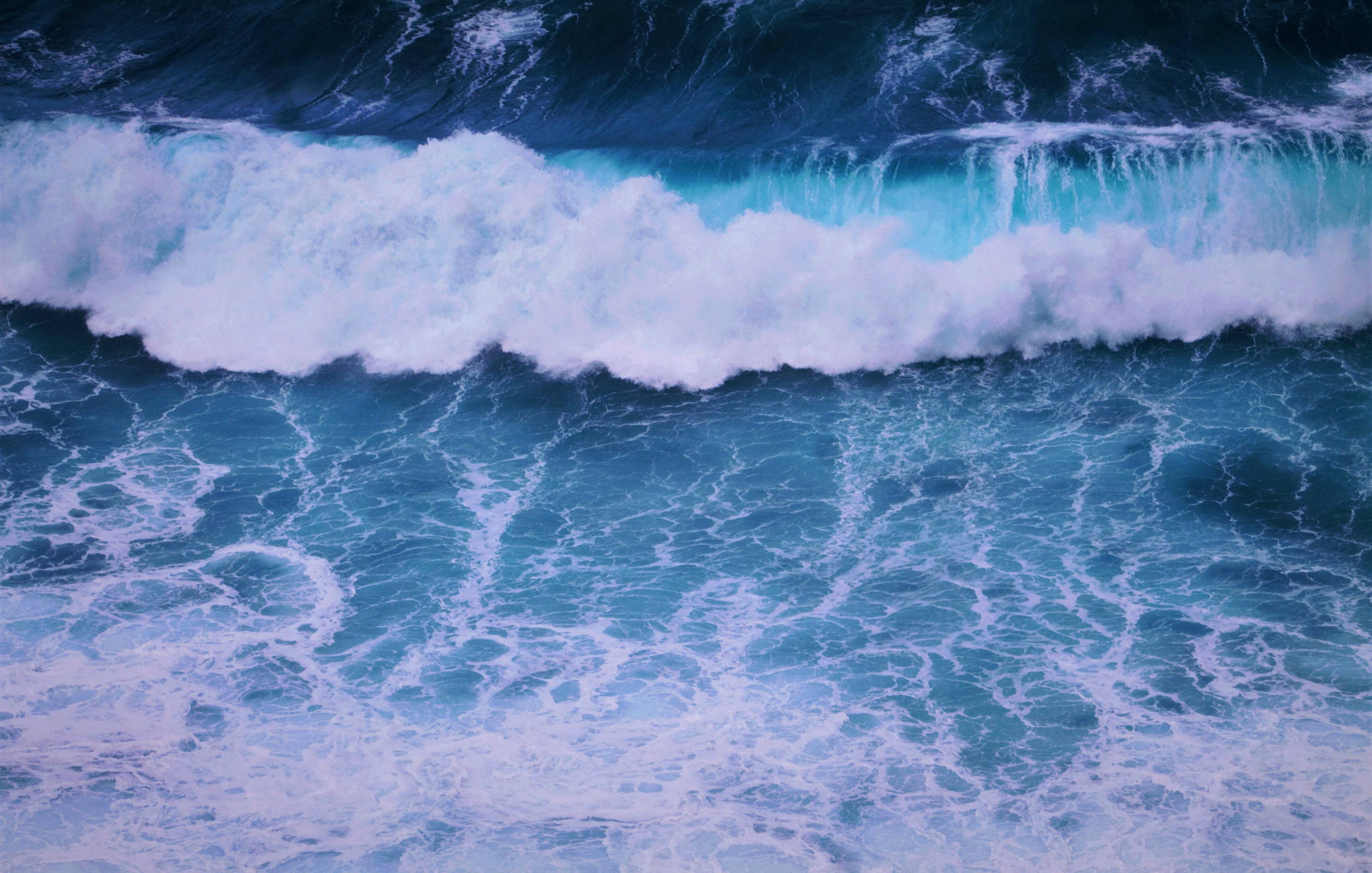 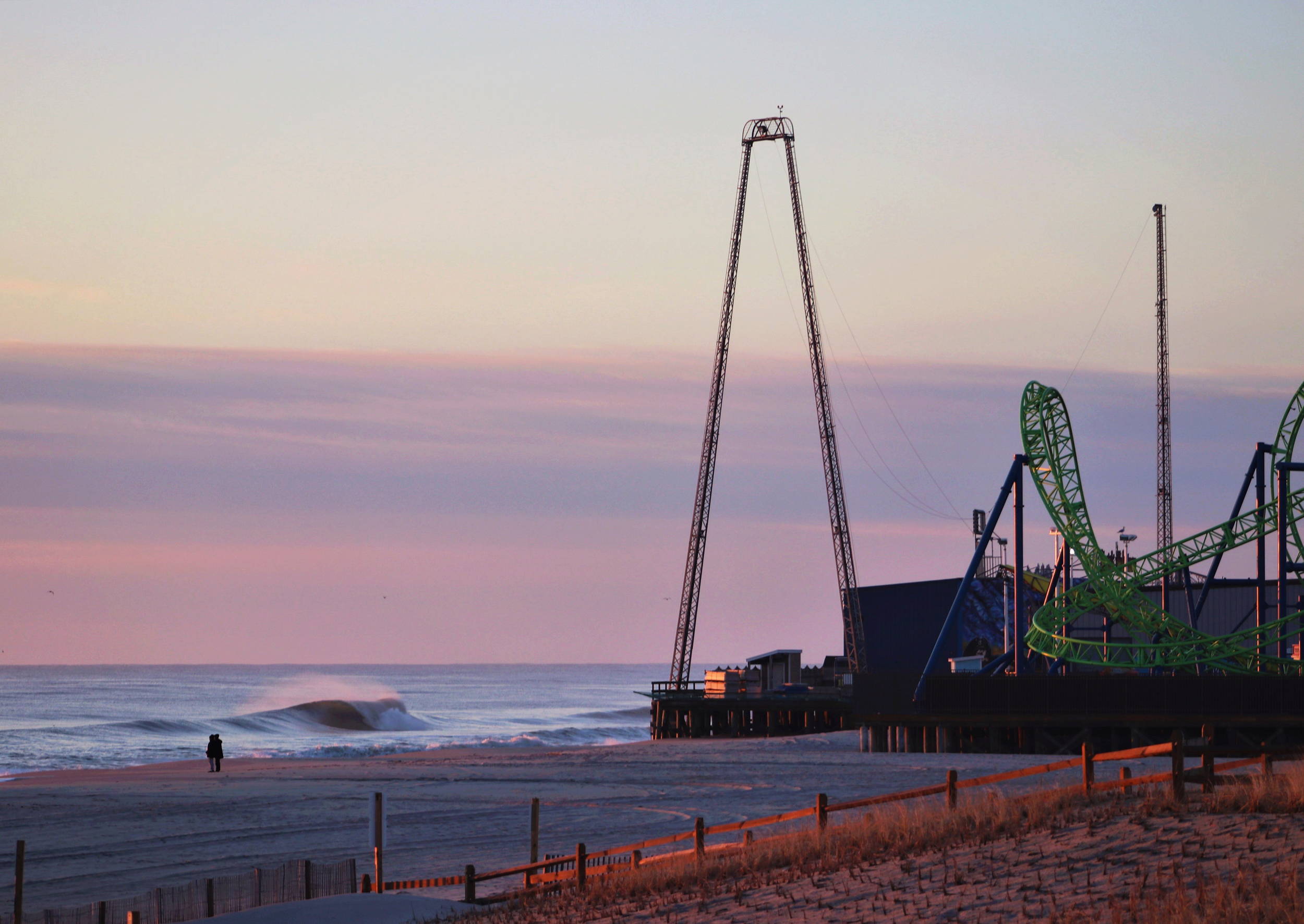 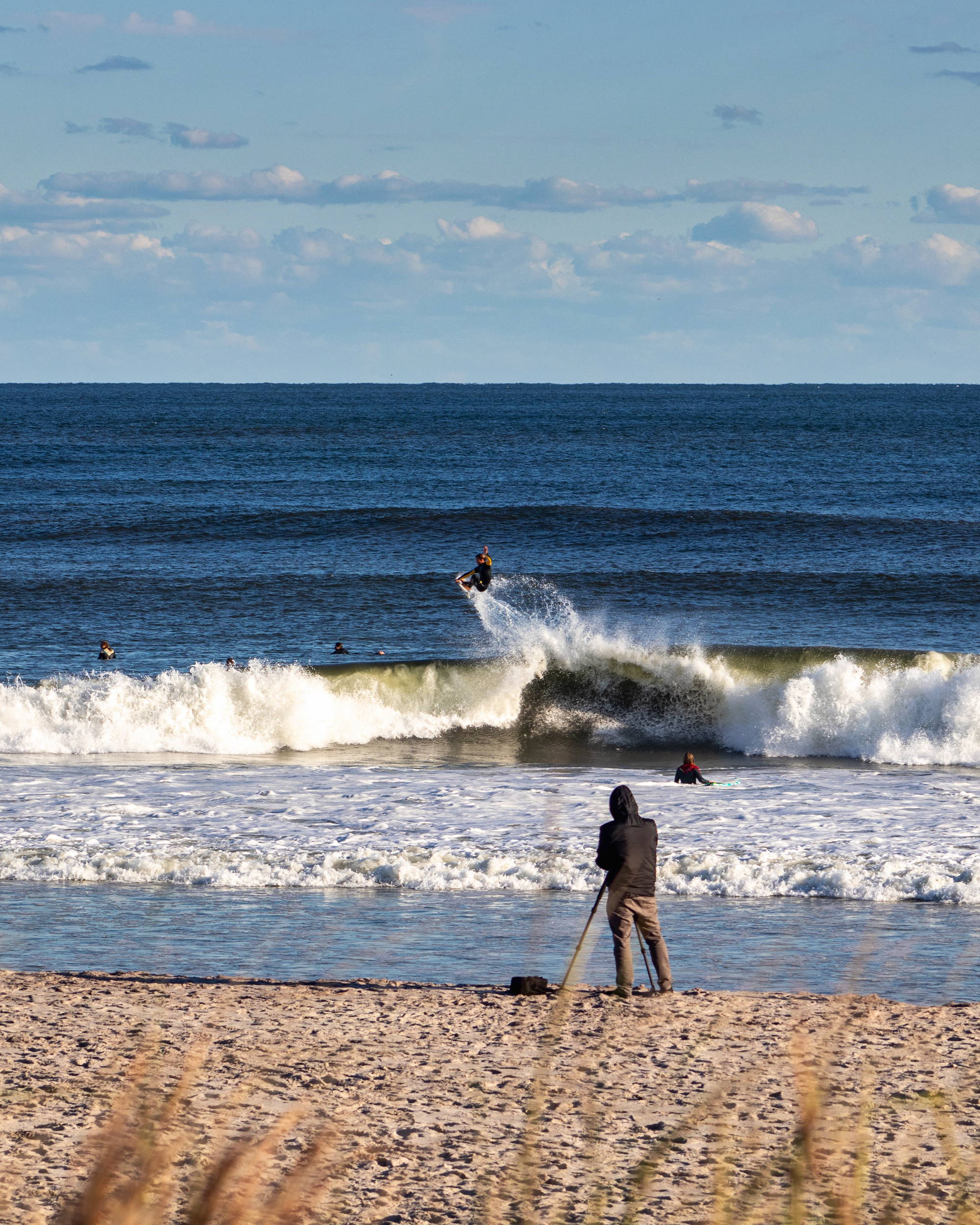 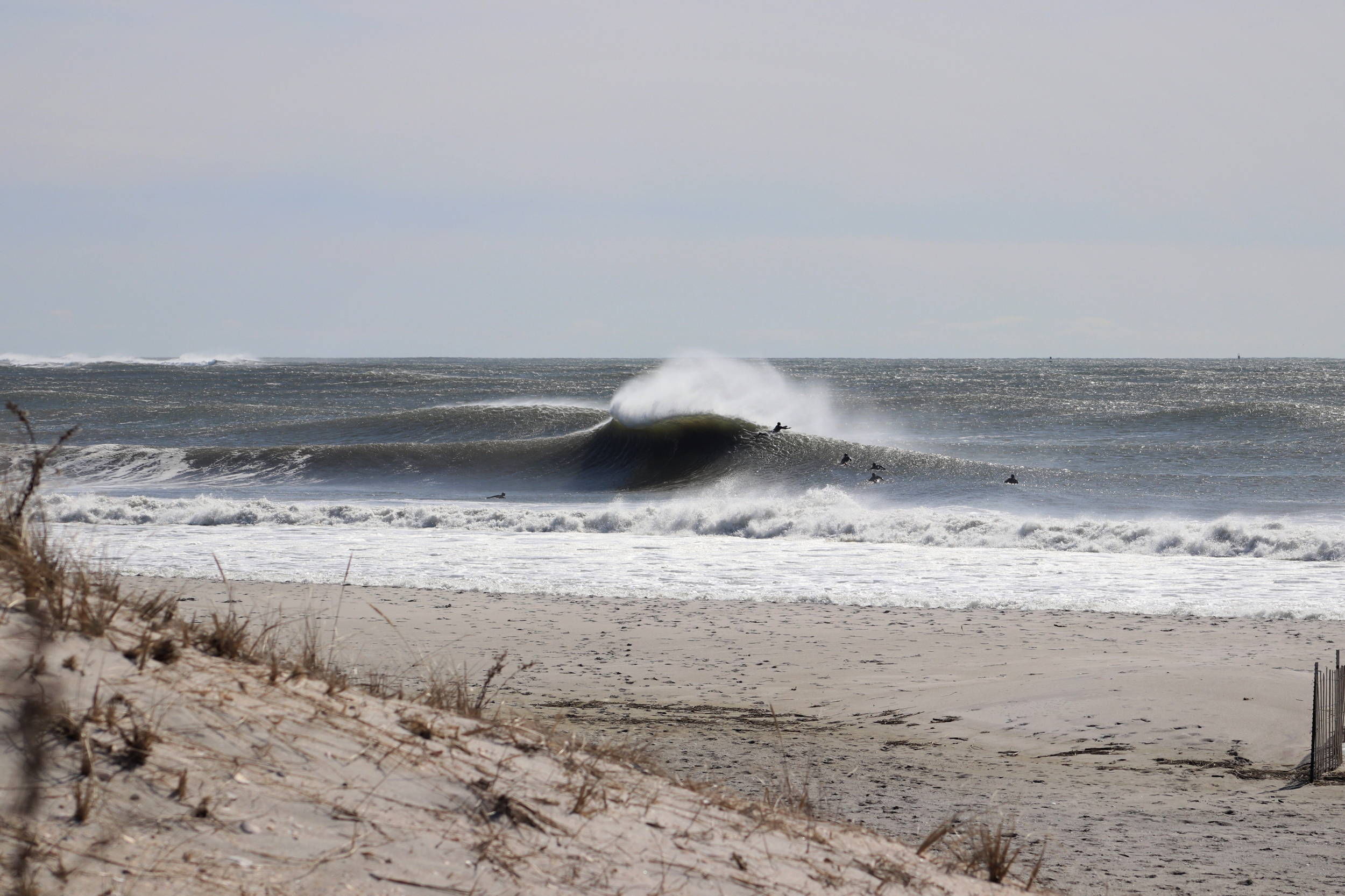 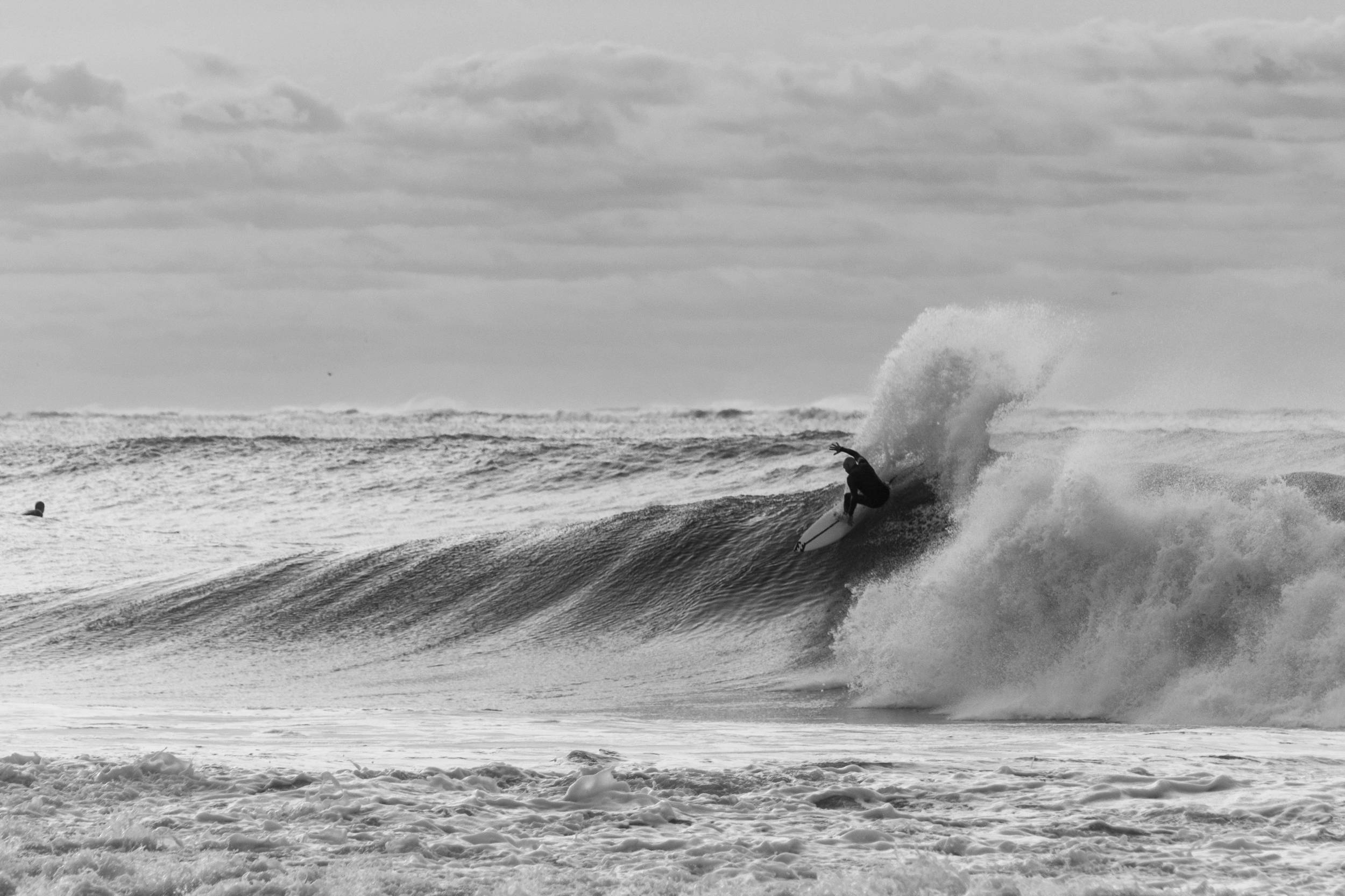 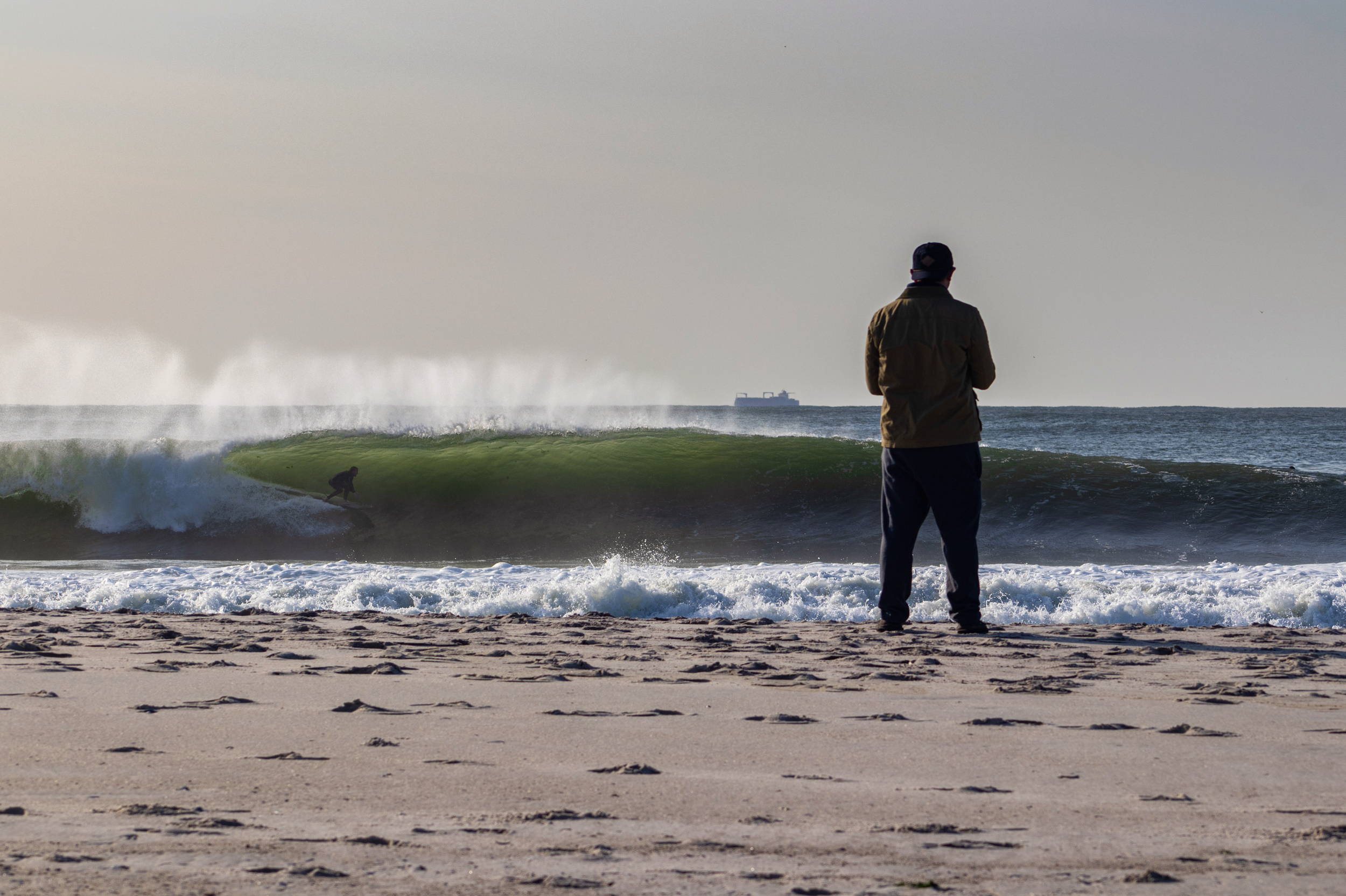 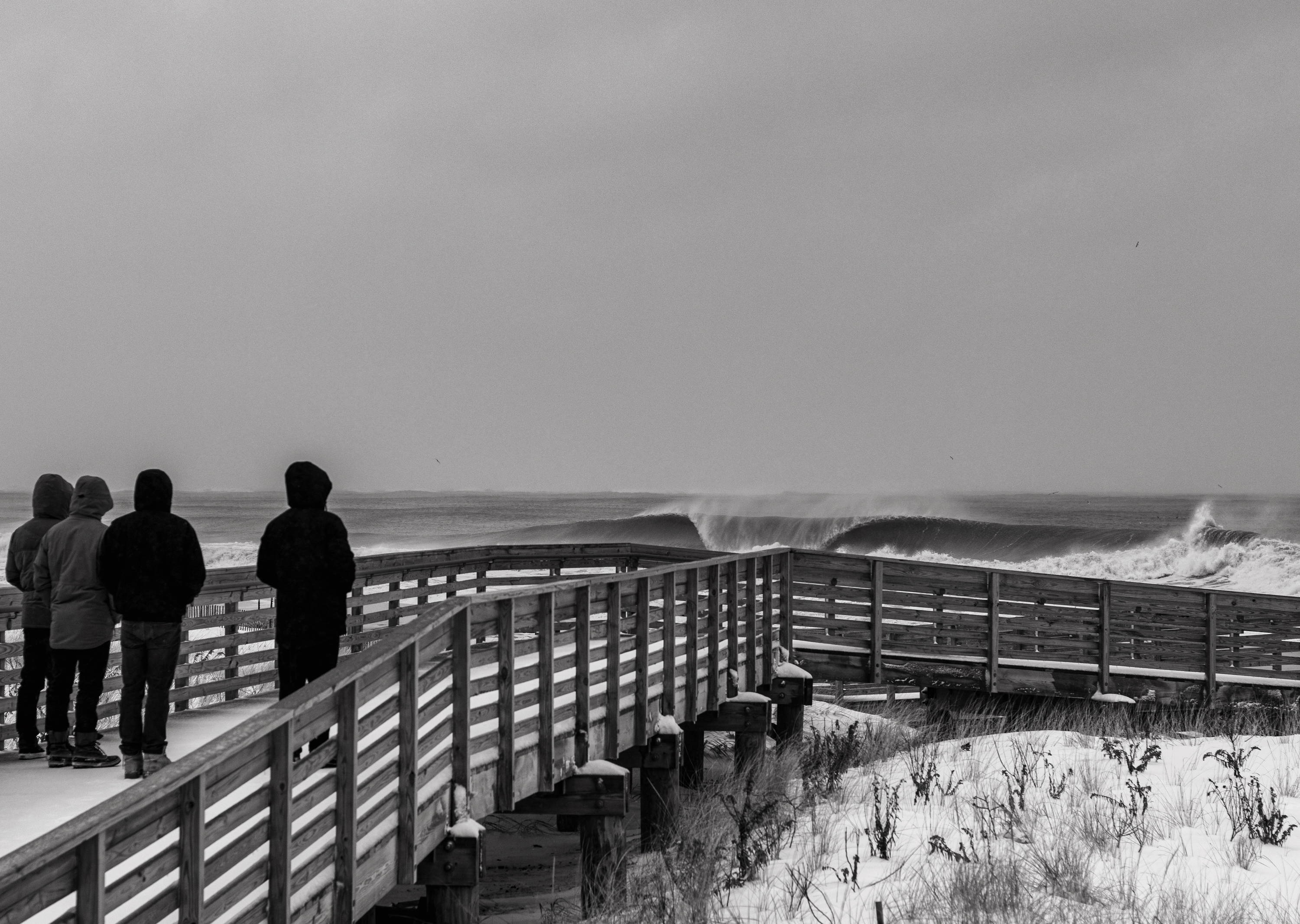 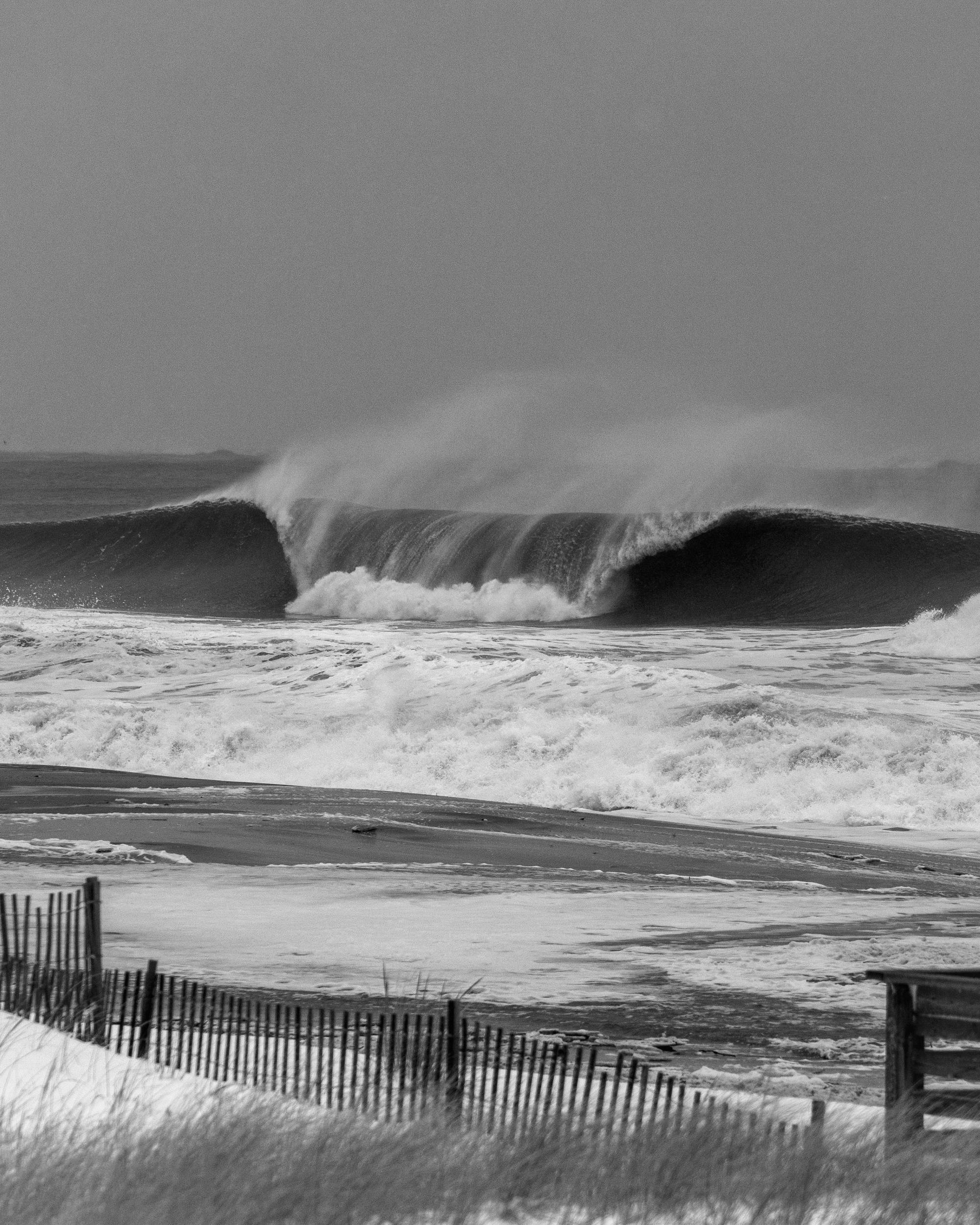 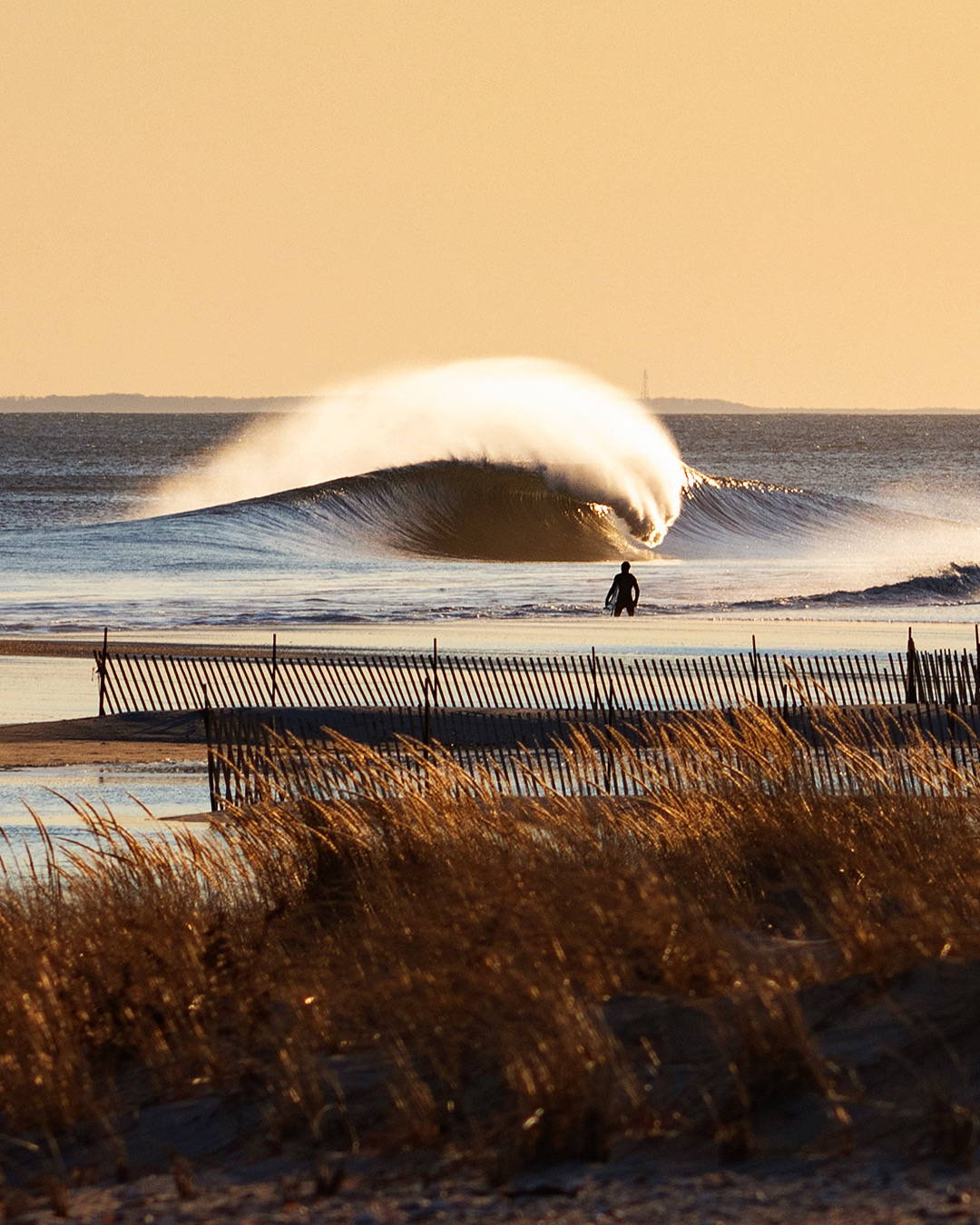