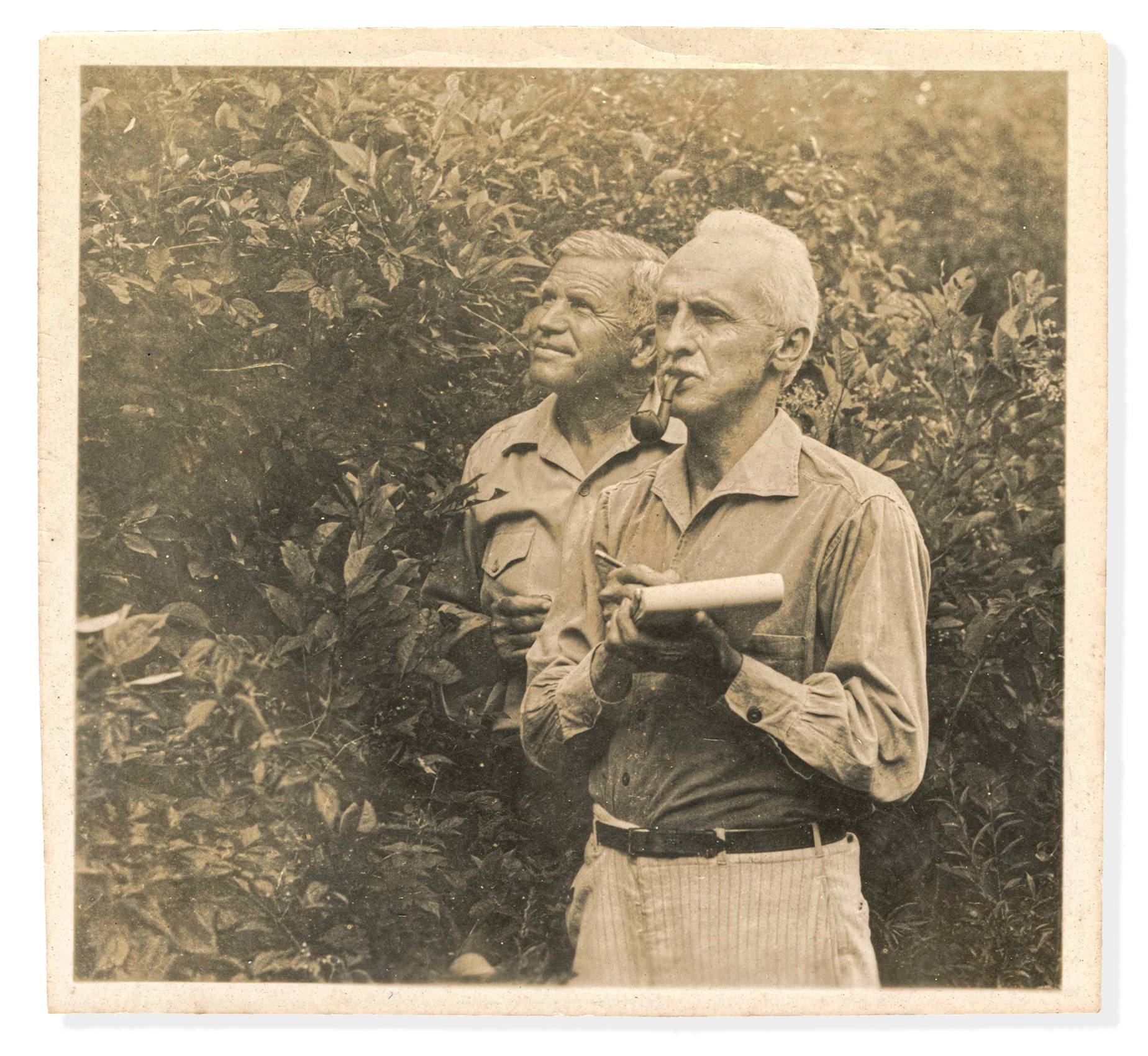 Only NY is proud to announce their latest Artist Series celebrating renowned, late New York naturalist artist Rex Brasher. Known for his vast body of watercolor paintings of birds and for his 12-volume set of hand-colored prints, Birds and Trees of North America, the collaboration works to honor the Artist’s legacy through two limited edition t-shirts.

Rex Brasher, born in Brooklyn, became passionate about birds at an early age, influenced by his father who was an avid naturalist and bird taxidermist. At the young age of eight, he decided he wanted to paint every bird in North America. Throughout his expansive career and despite having no formal art training, Brasher painted 1,200 species and subspecies of birds, 3,000 individual birds, including males, females, and juveniles, and more than 350 species of trees and shrubs. Marking a personal milestone in 1924, he finally completed 874 watercolors of all the birds in North America as confirmed by the American Ornithologists Union (AOU) Checklist of North American Birds. The Rex Brasher Collection is currently housed at the Thomas J. Dodd Research Center in Storrs, in partnership with the Connecticut State Museum of Natural History.

The Only NY Artist Series collection will be available exclusively online and in-store on Thursday, June 2nd @ 12pm EST.All imagery courtesy of the Rex Brasher Association. 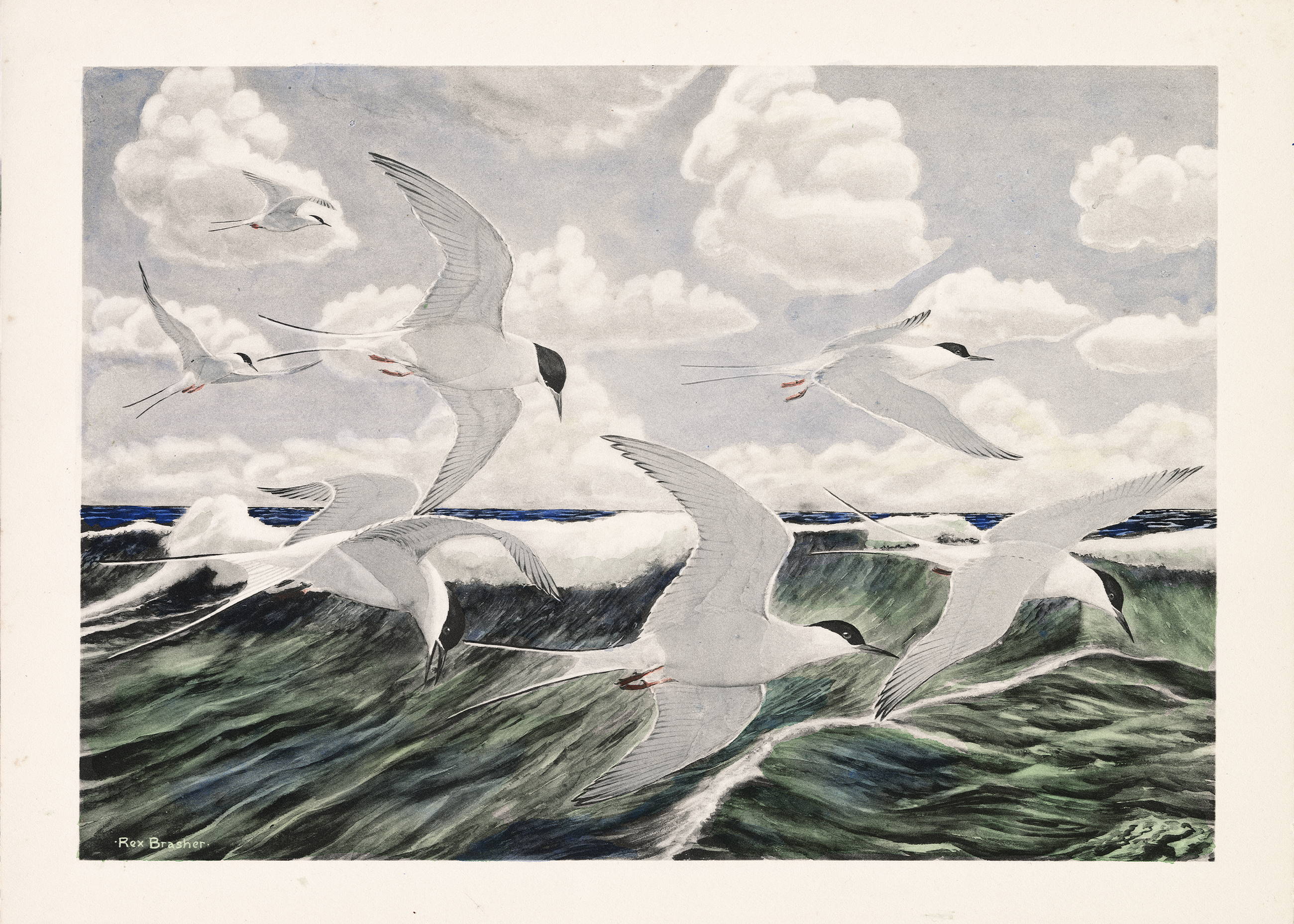 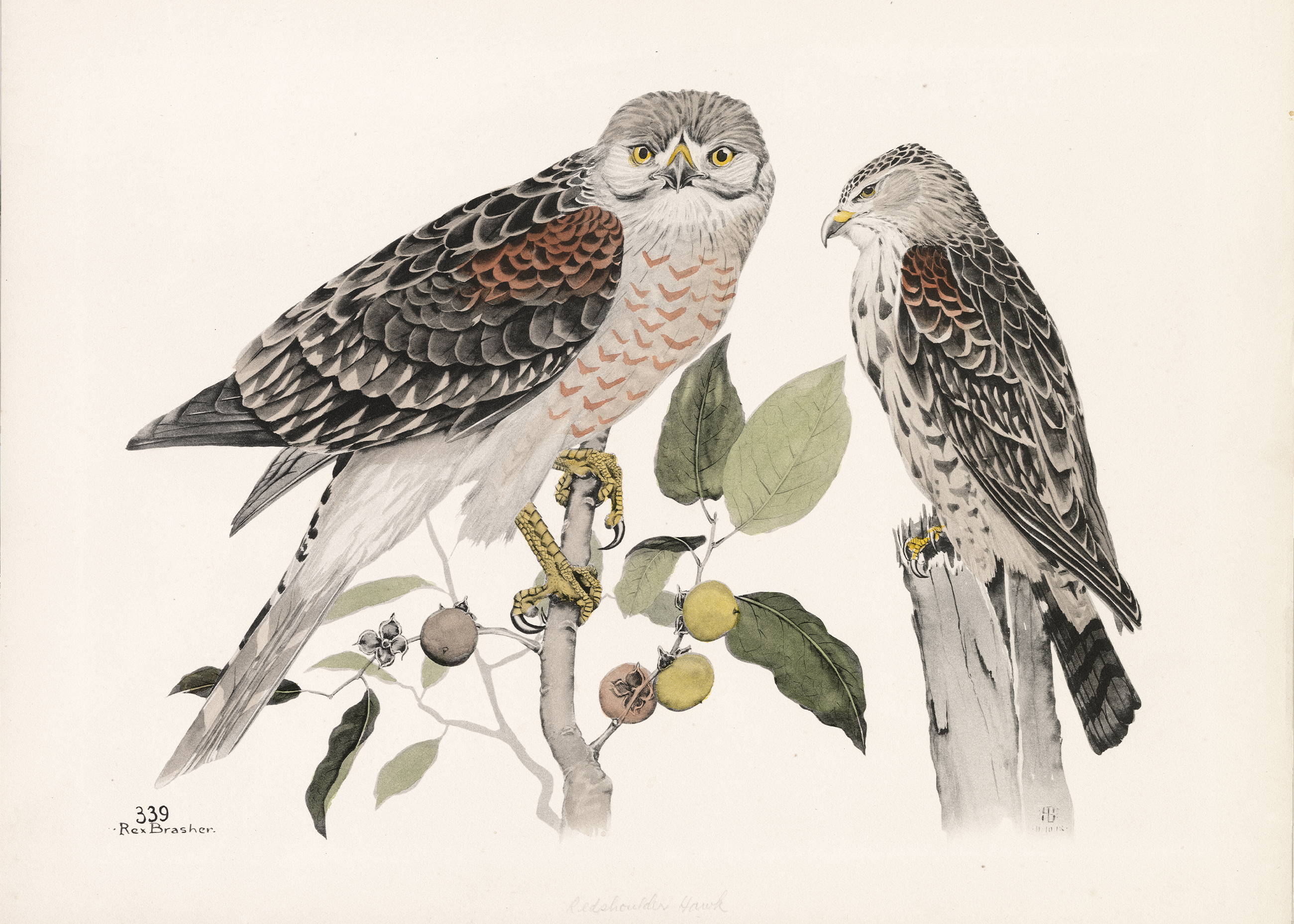 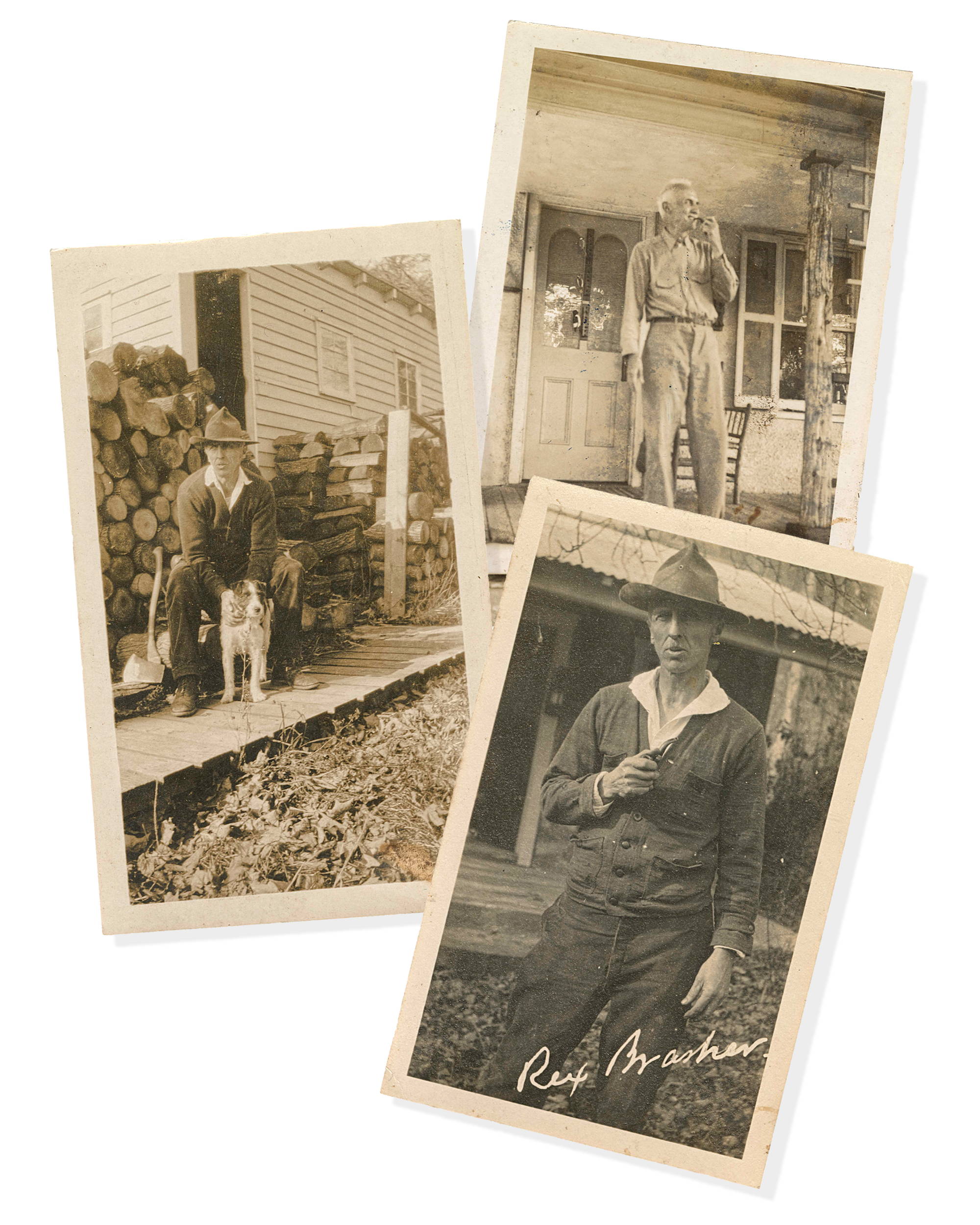 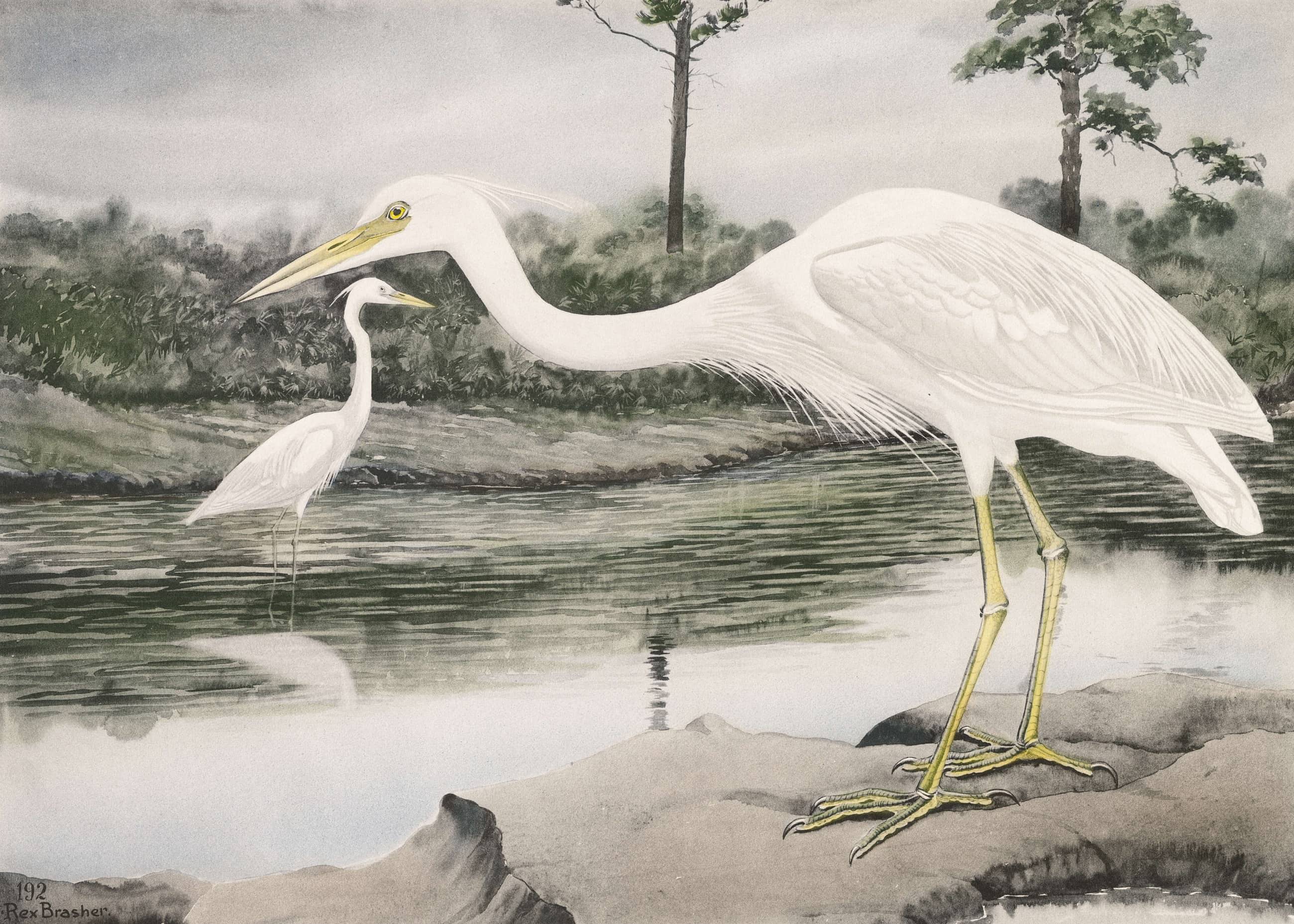 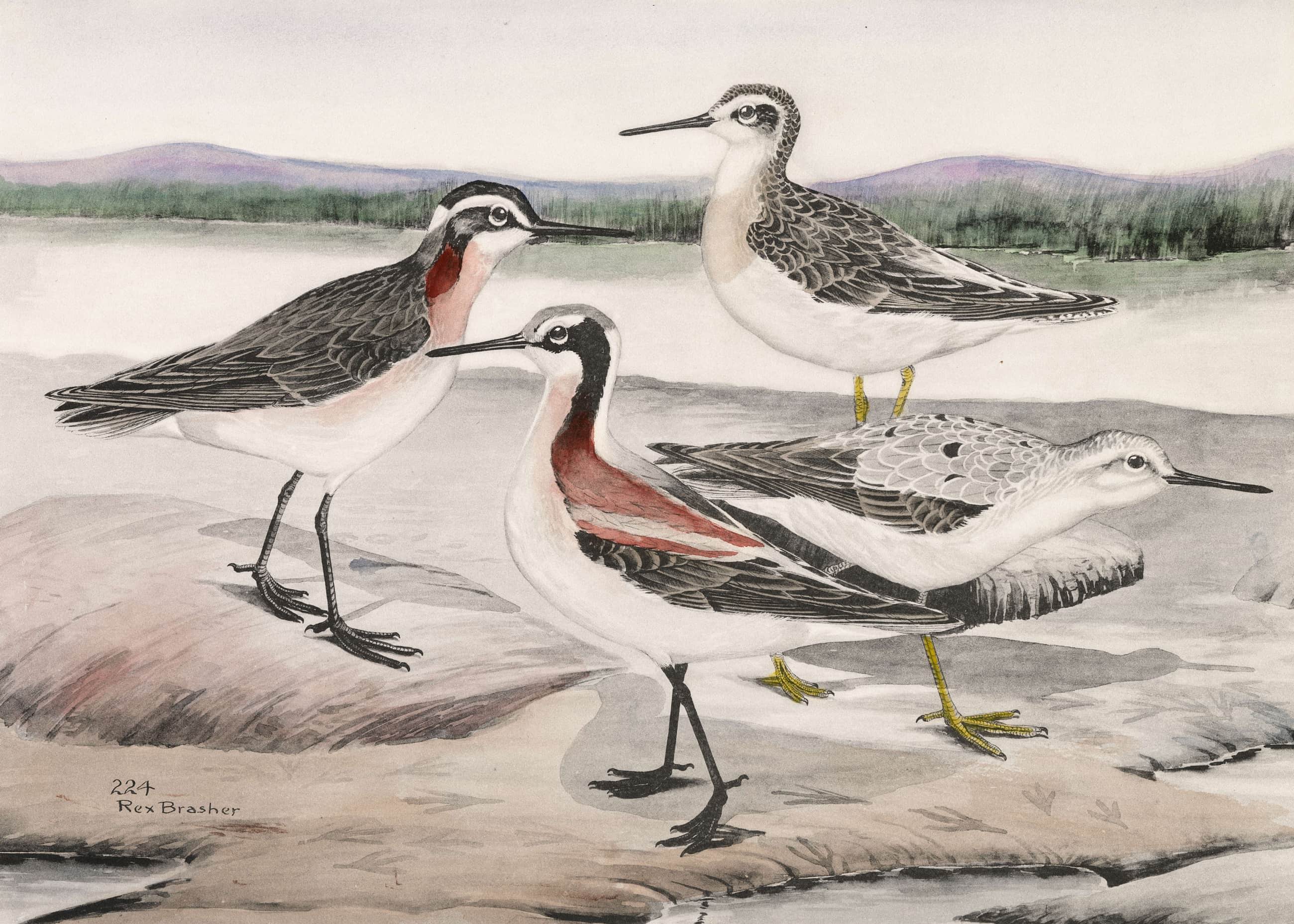 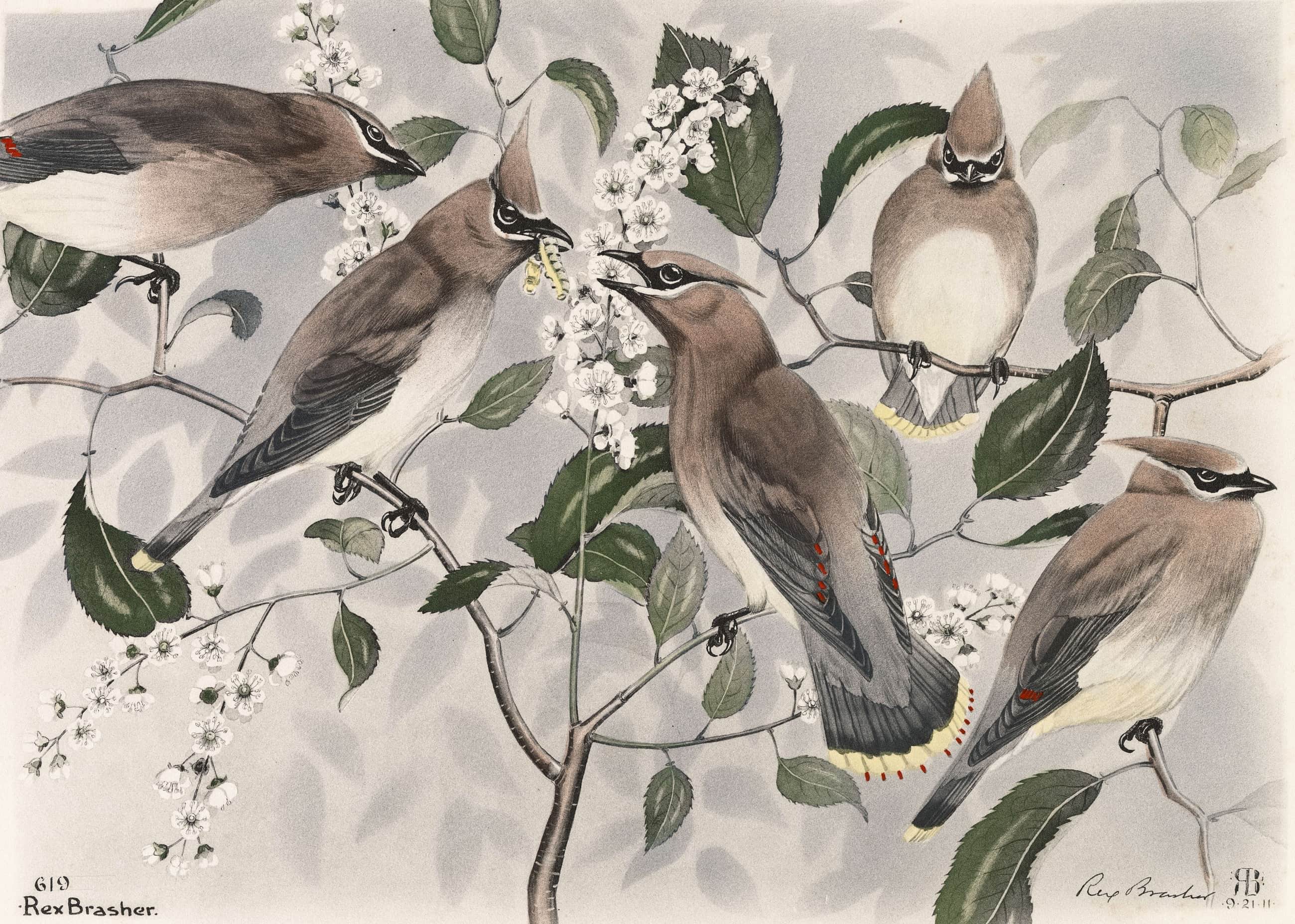 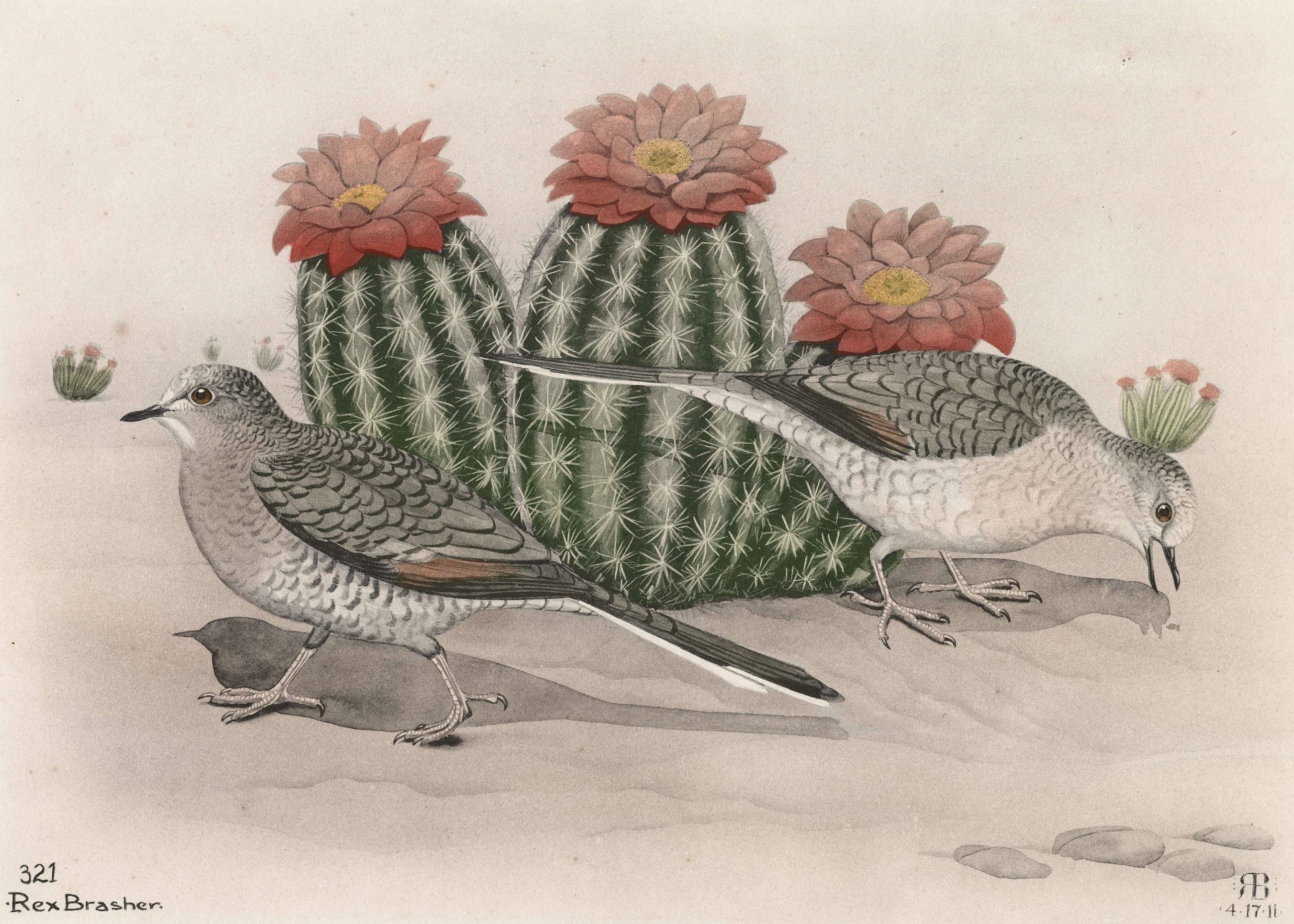 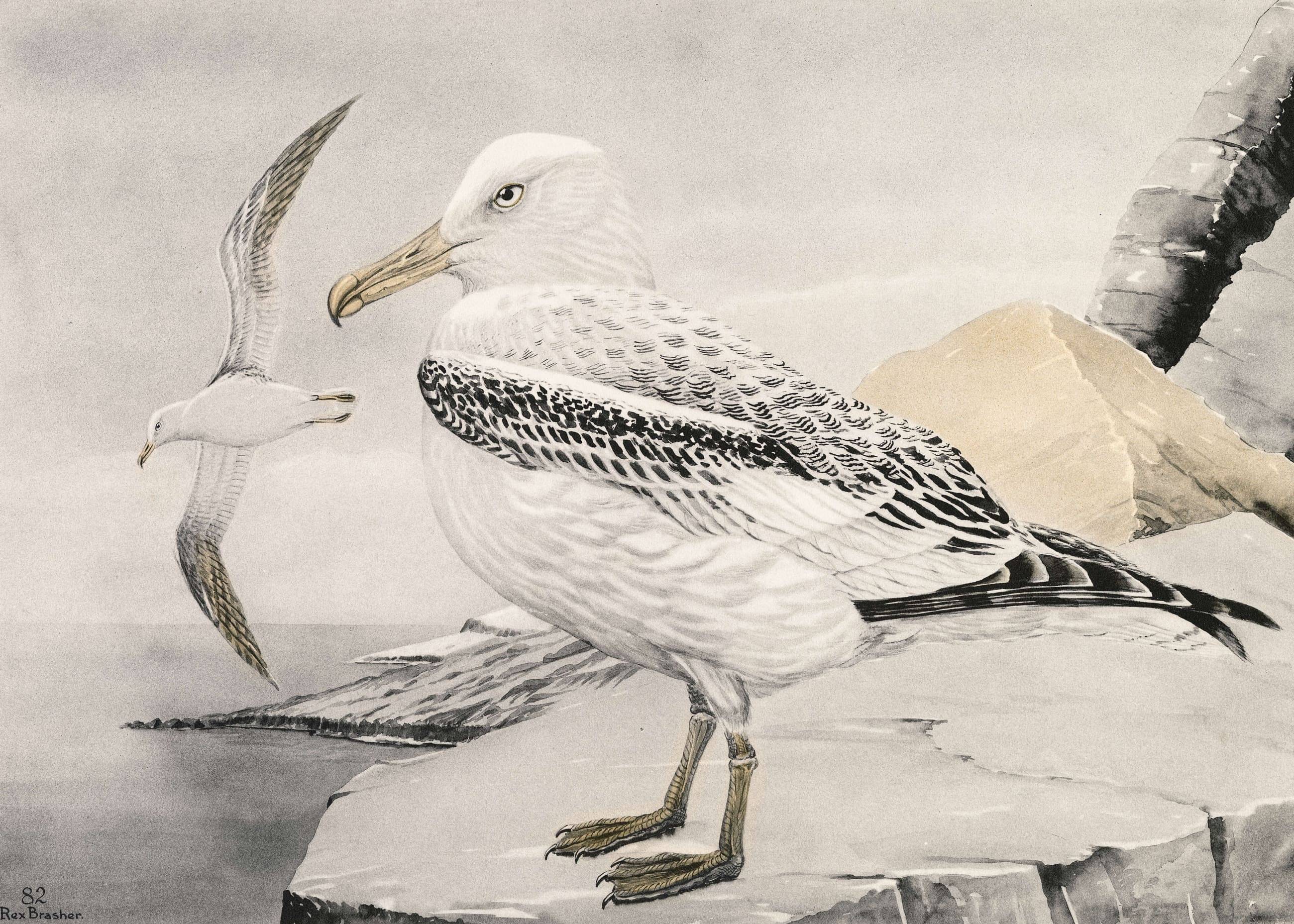 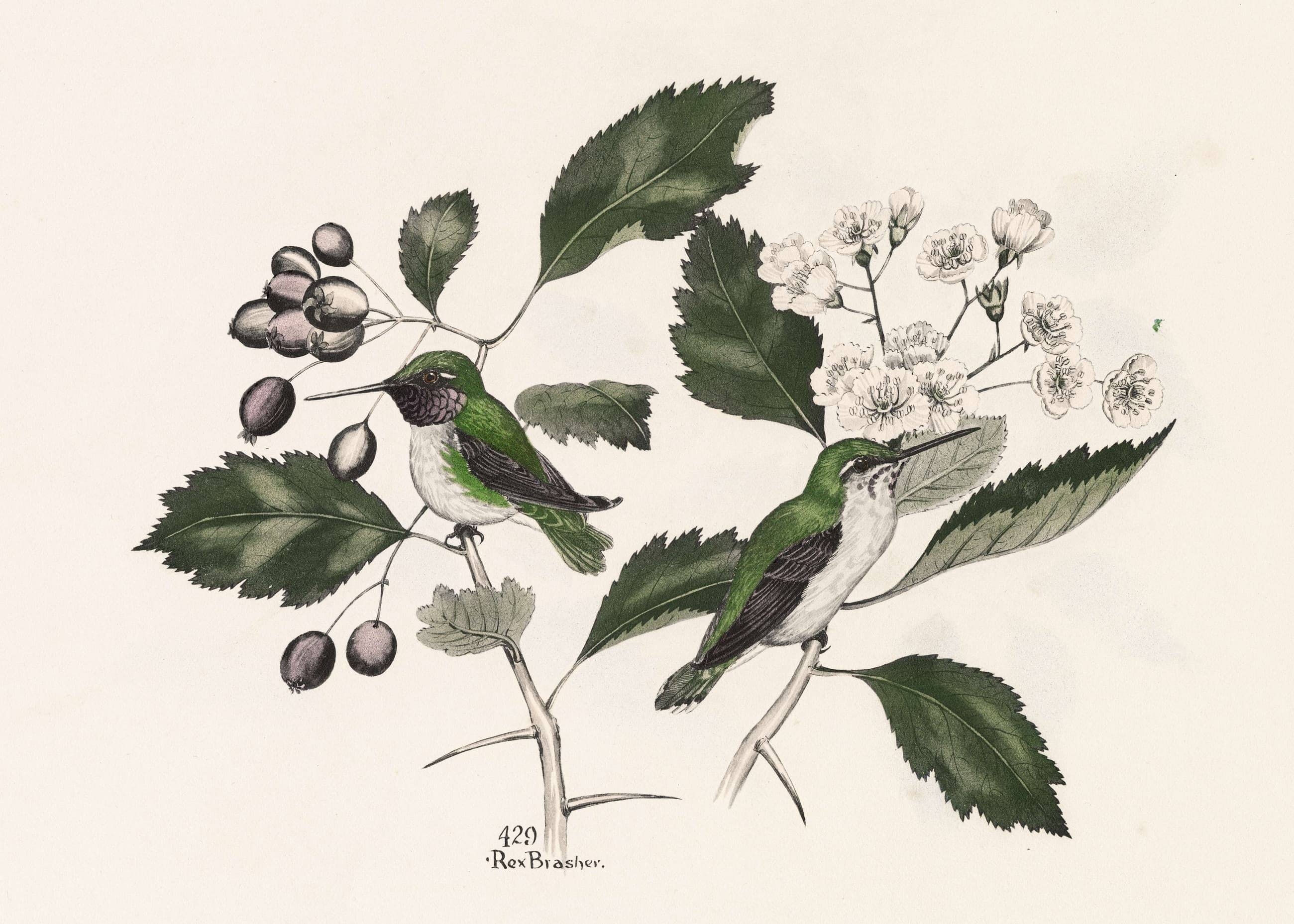 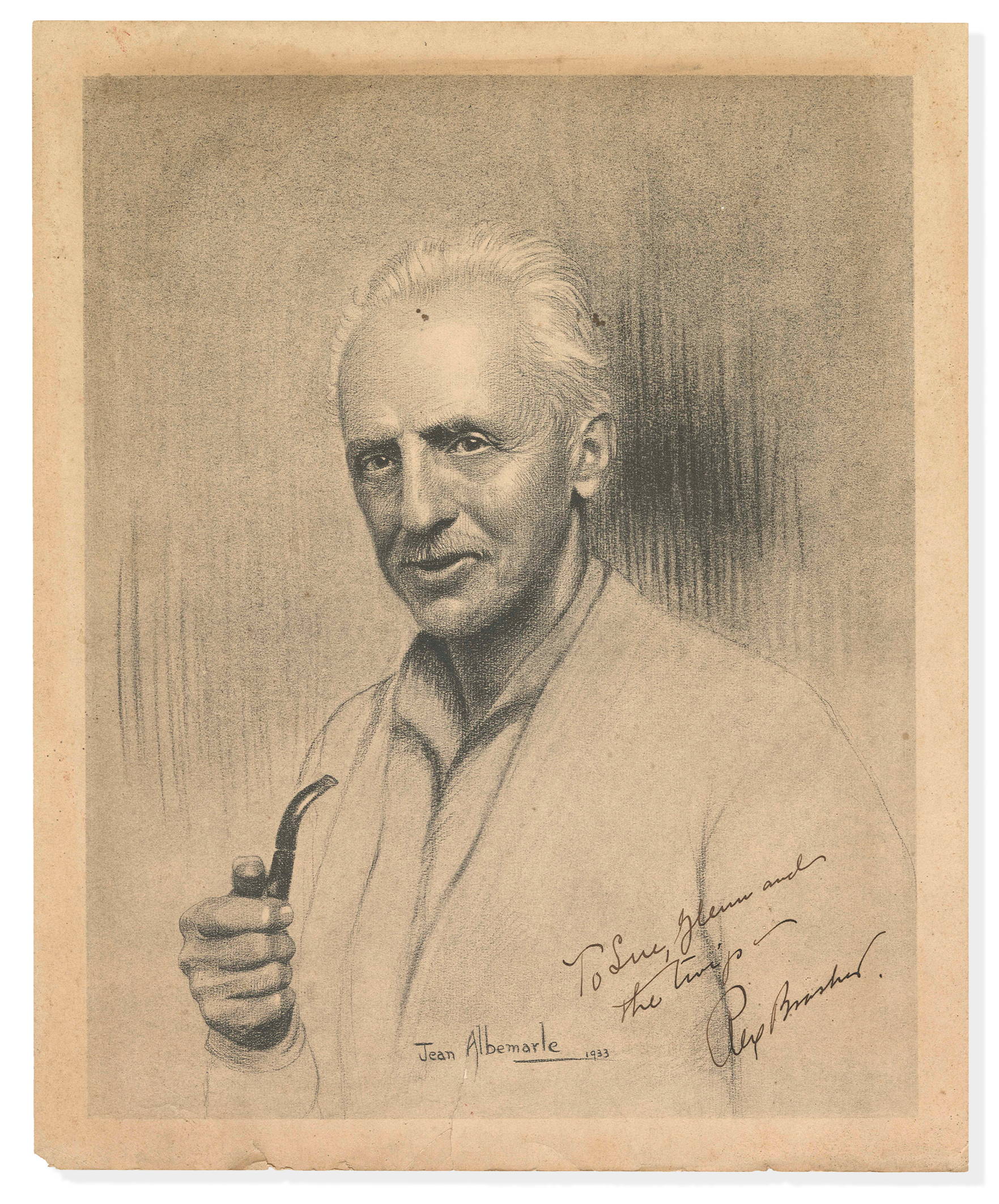