Only NY is proud to announce their latest Artist Series celebrating renowned, late New York artist Al Hirschfeld. Known for his extensive career in illustration, the collaboration works to honor the Artist’s legacy through a limited edition shirt and sweatshirt of 175 pieces total.

Al Hirschfeld, a self described “characterist", stands as one of the most iconic and innovative efforts in establishing the visual language of modern art through caricature in the 20th century. Widely known for his linear calligraphic style, Hirschfeld’s work has appeared in virtually every major publication in the last nine decades, most notably a 75 year relationship with the New York Times. Amongst multiple awards and achievements, Hirschfeld was declared a Living Landmark by the New York City Landmarks Commission in 1996, a Living legend by the library of Congress in 2000, and had a Broadway theater named for him in 2003.

The collection will be available exclusively online and in-store on Thursday, January 21 @ 12pm EST.

All imagery courtesy of the Al Hirschfeld Foundation. 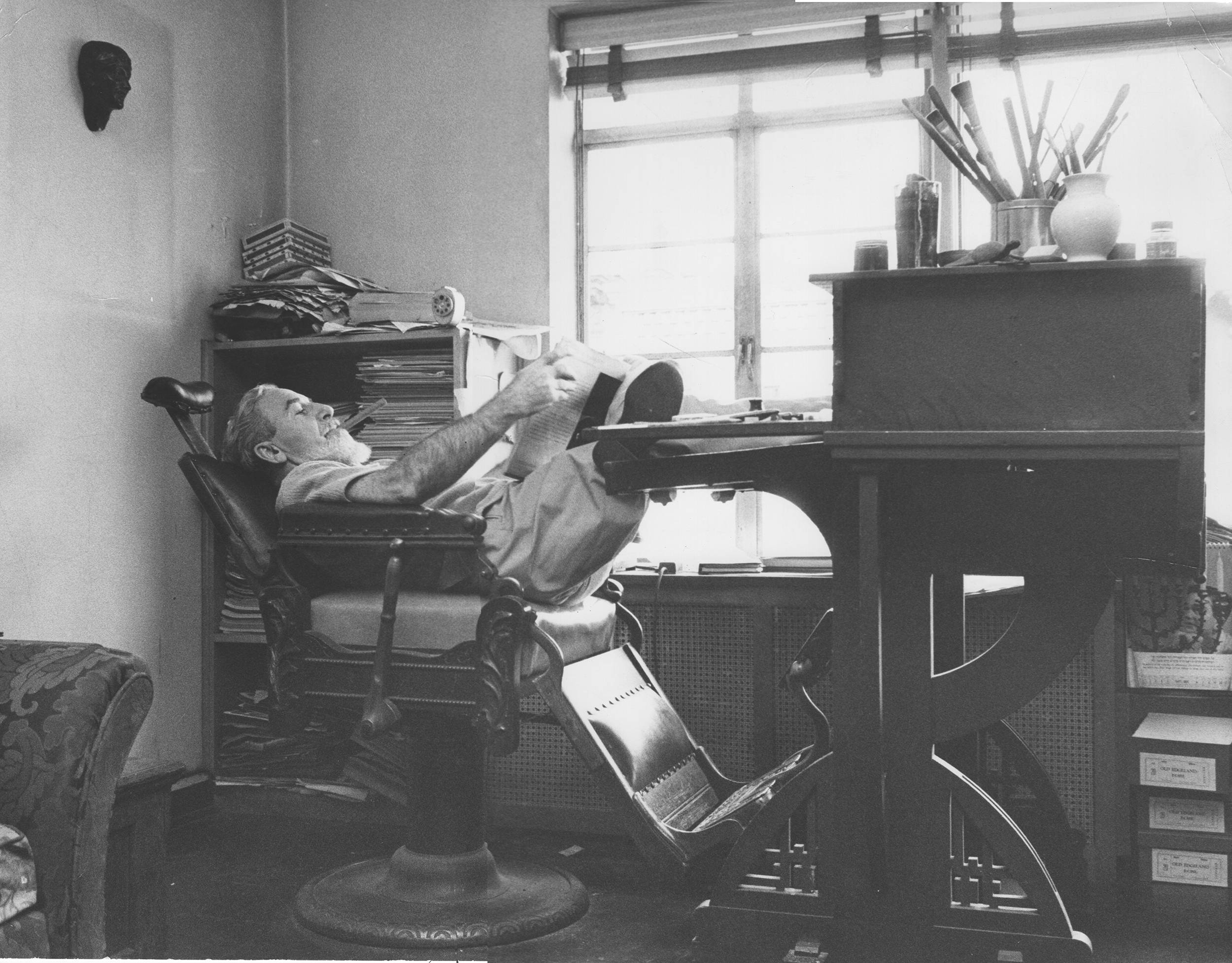 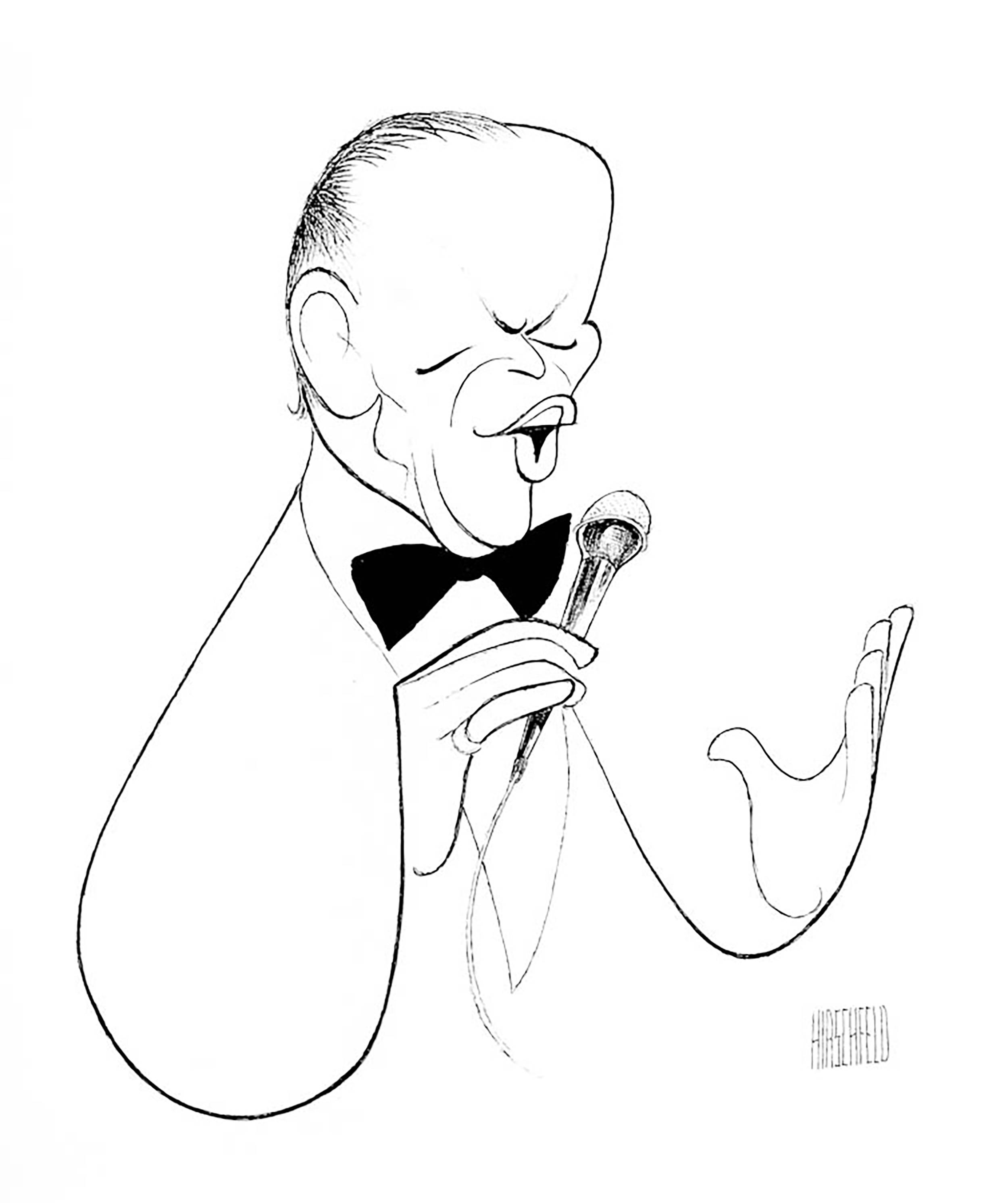 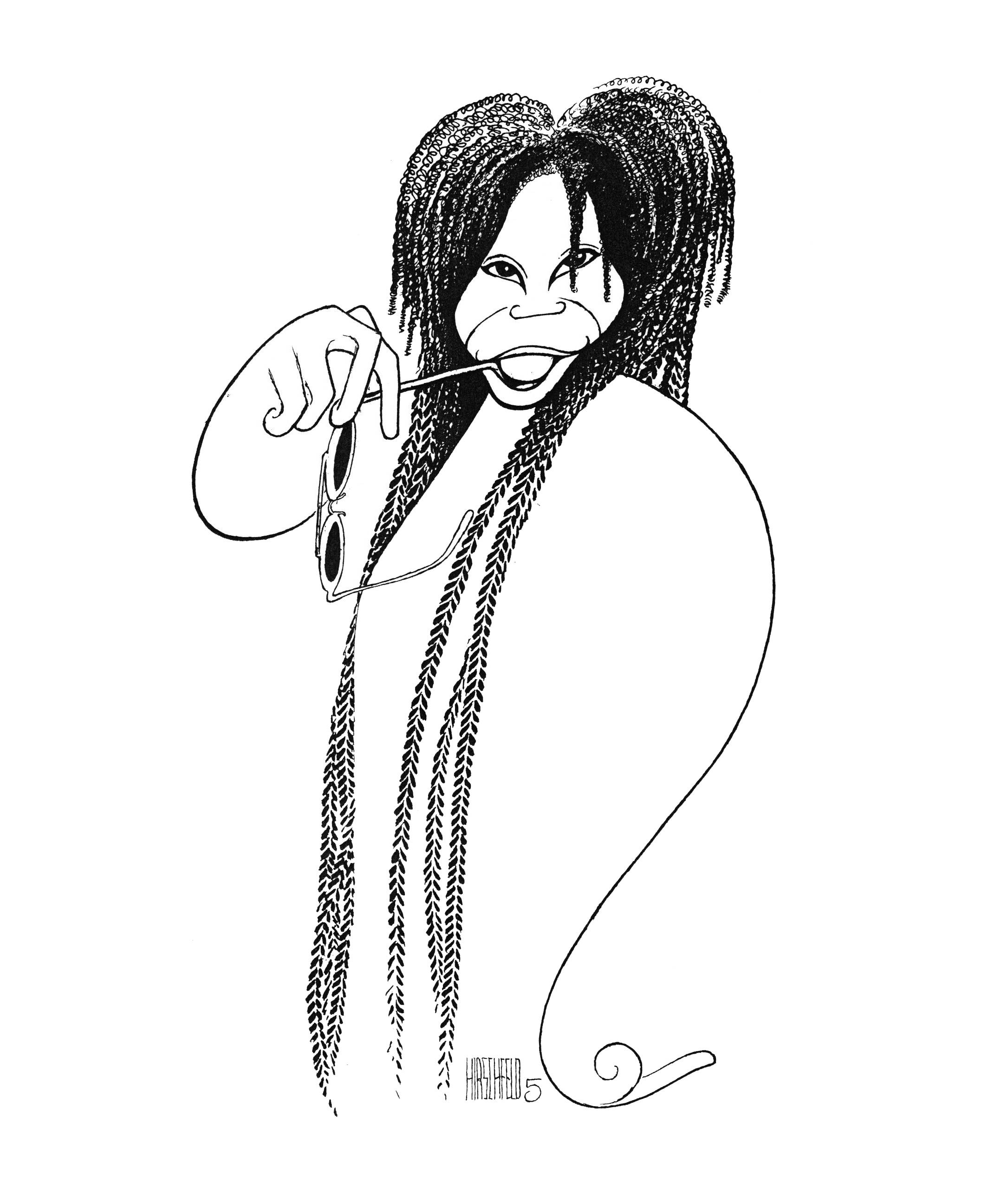 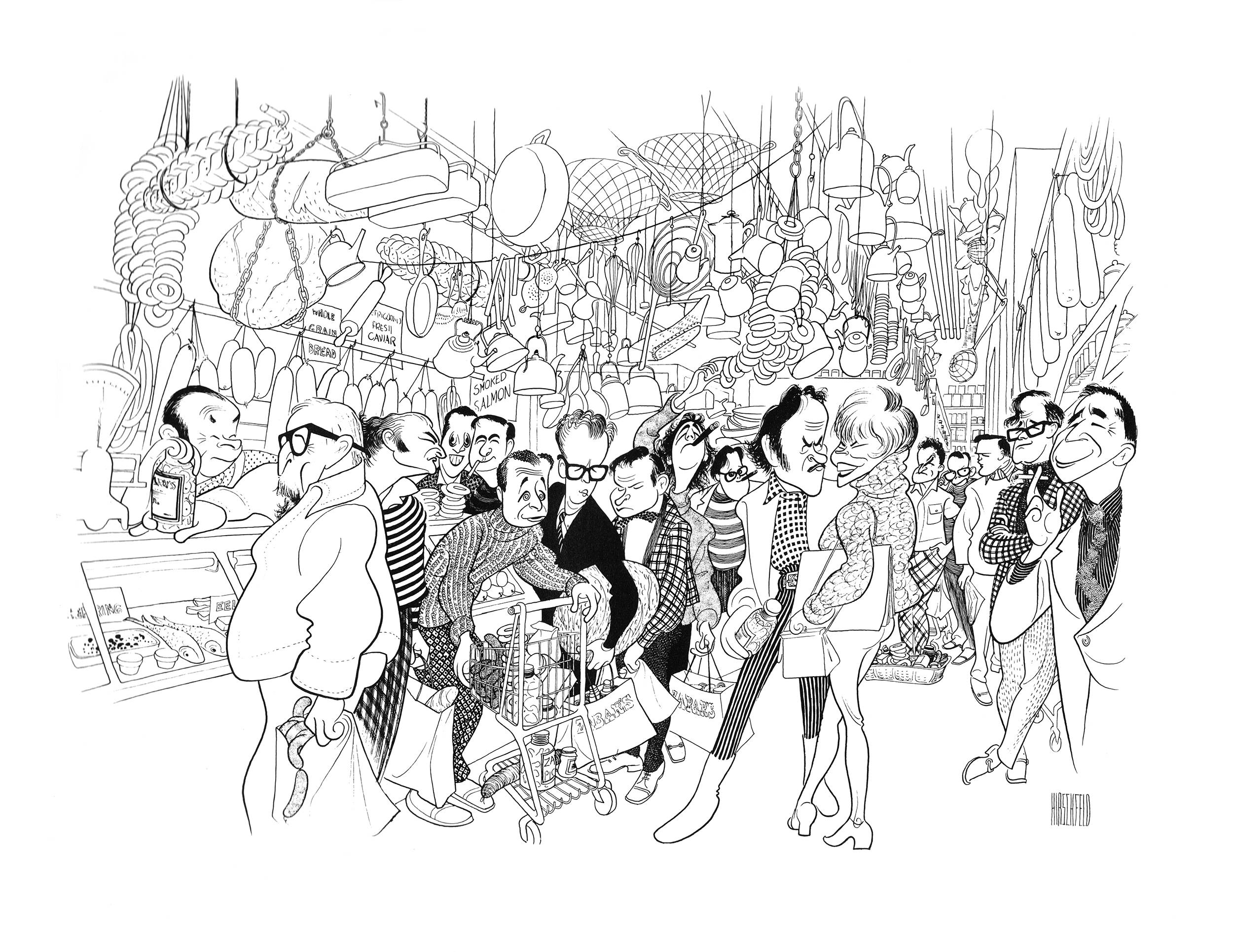 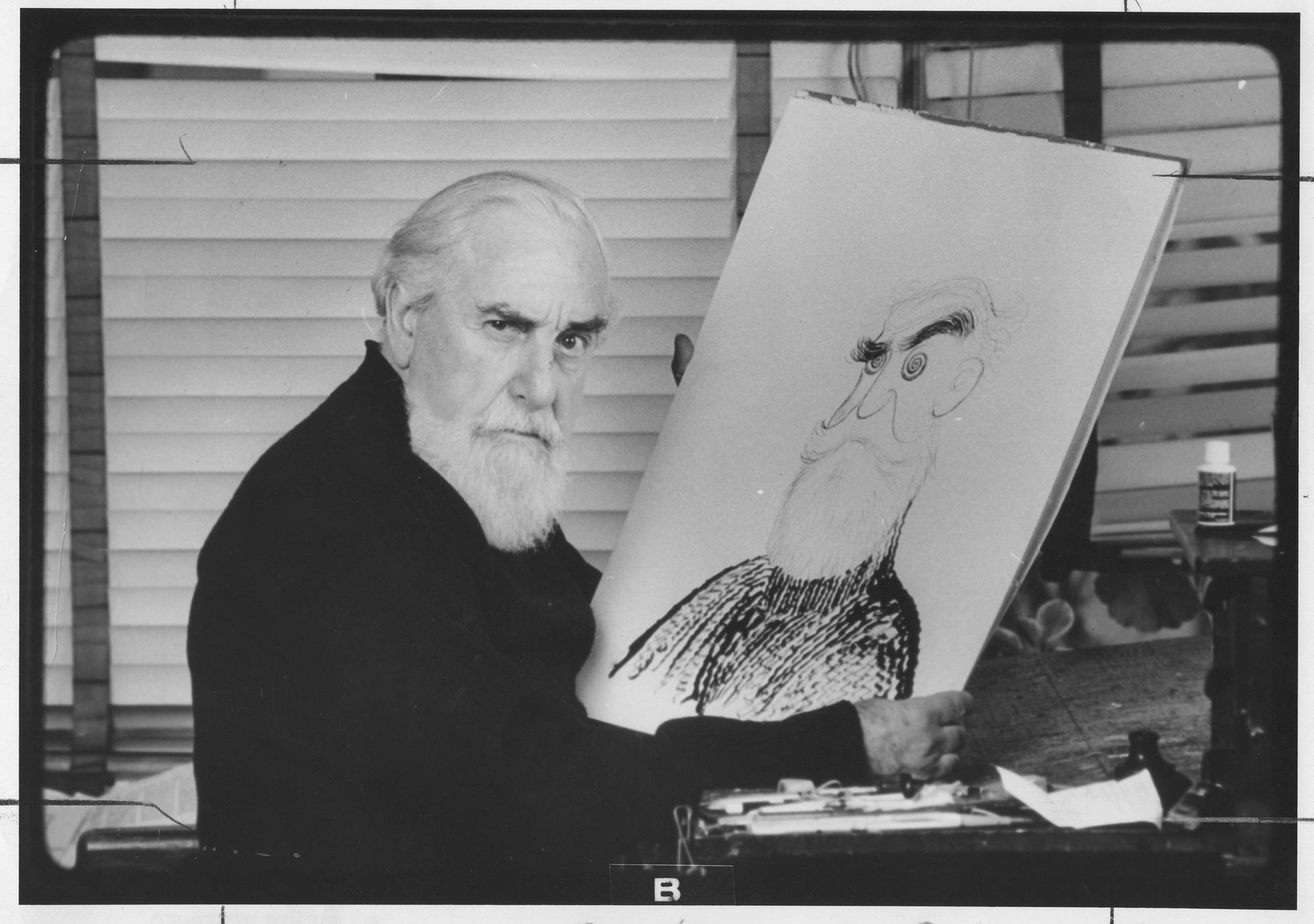 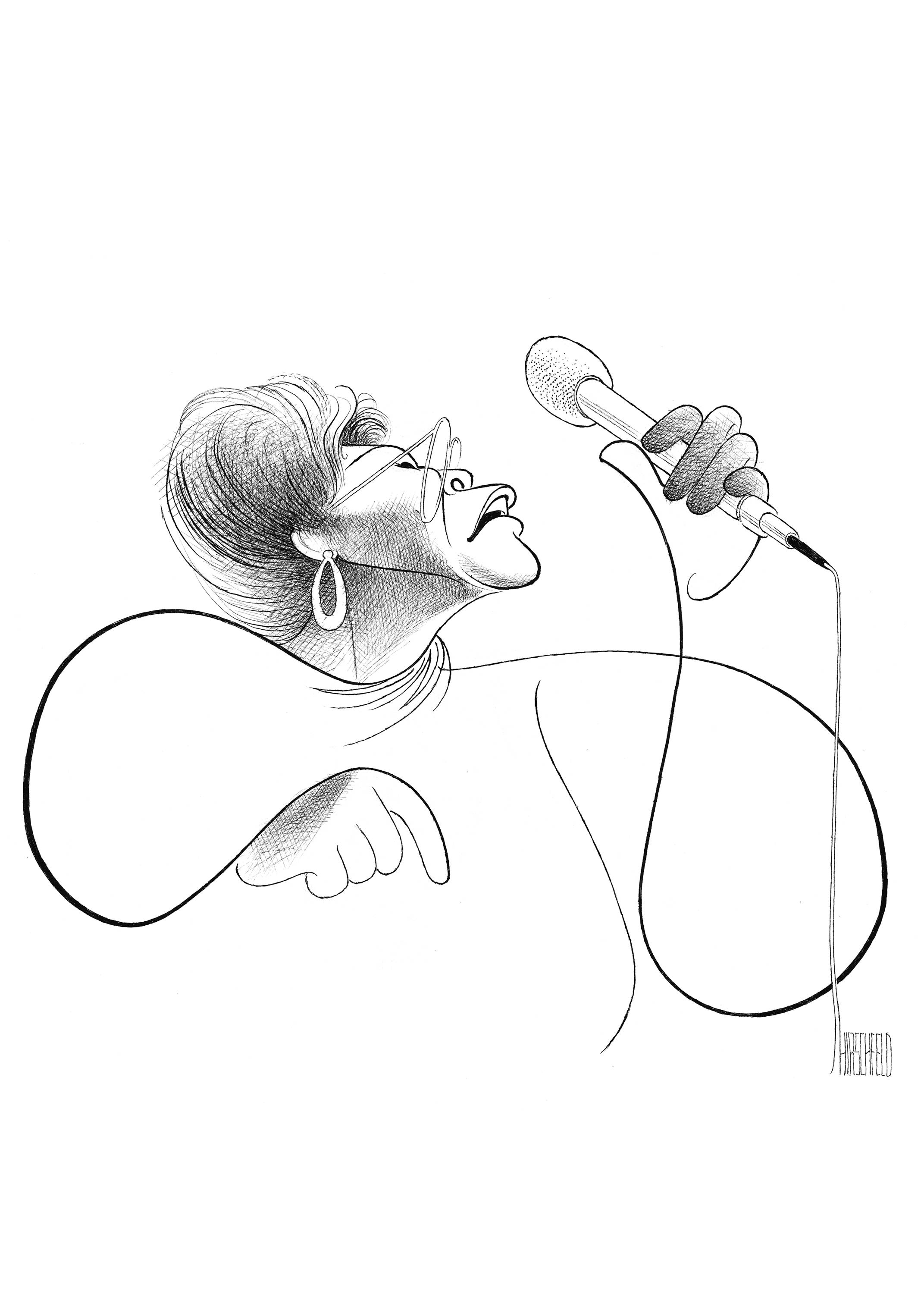 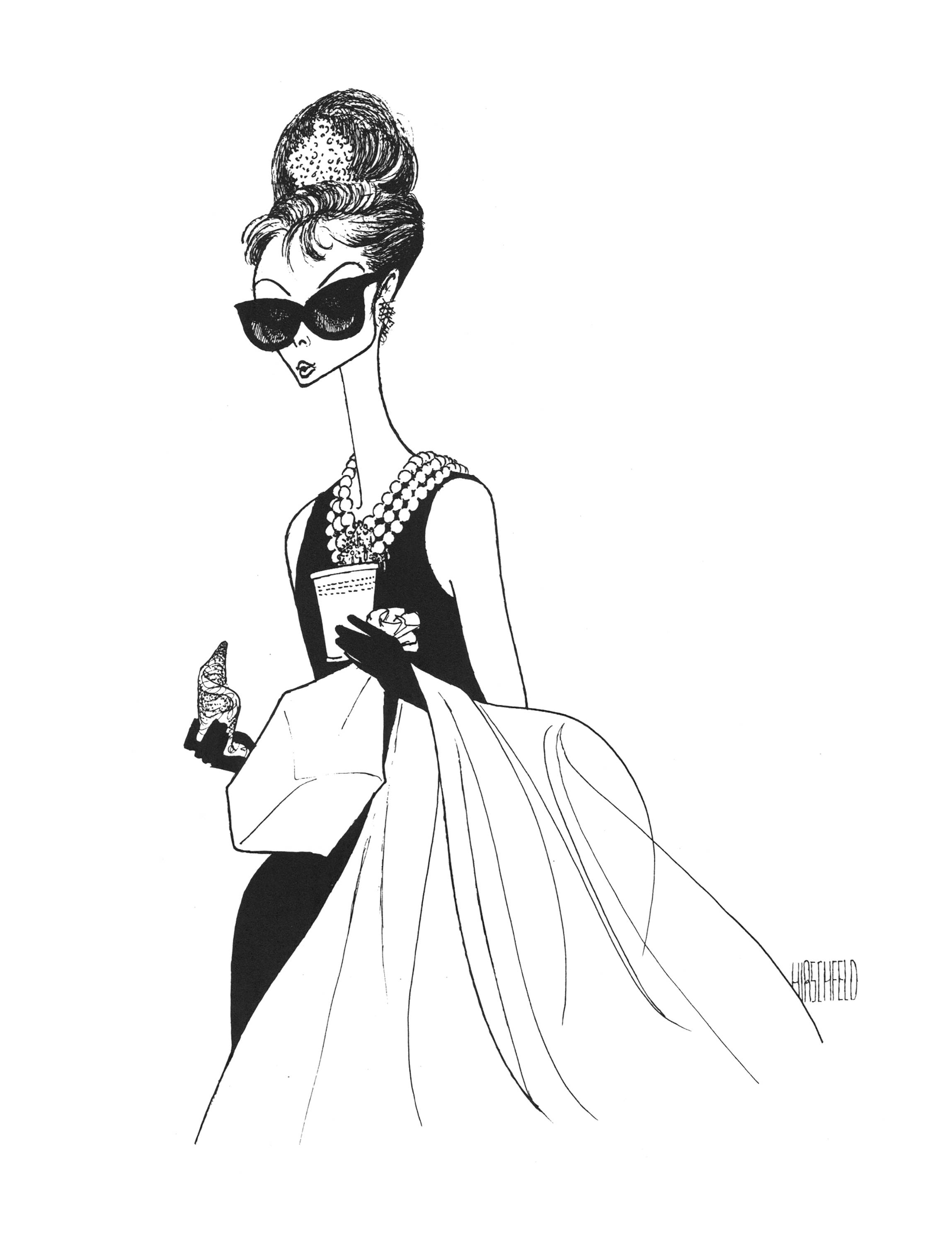 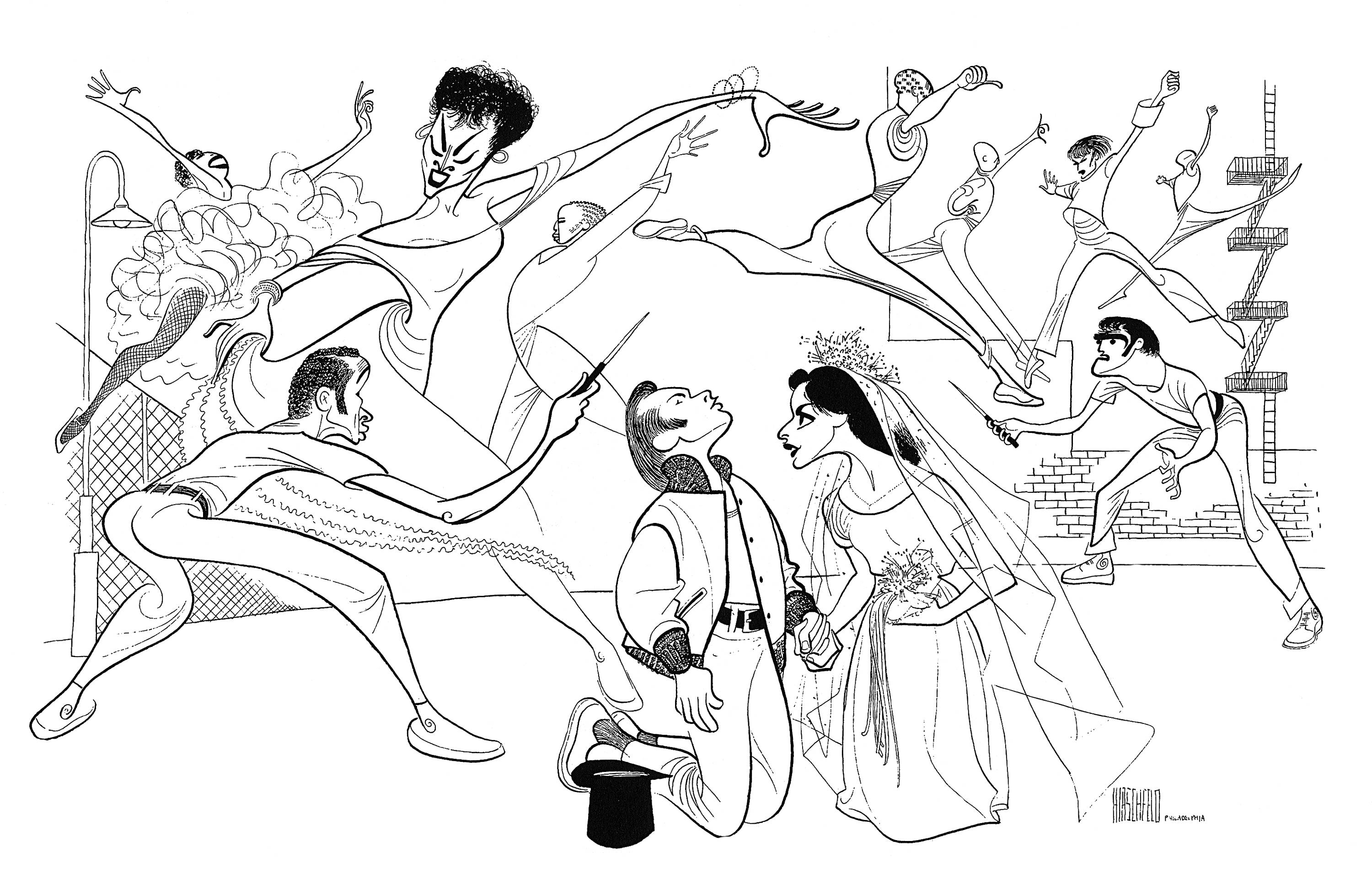 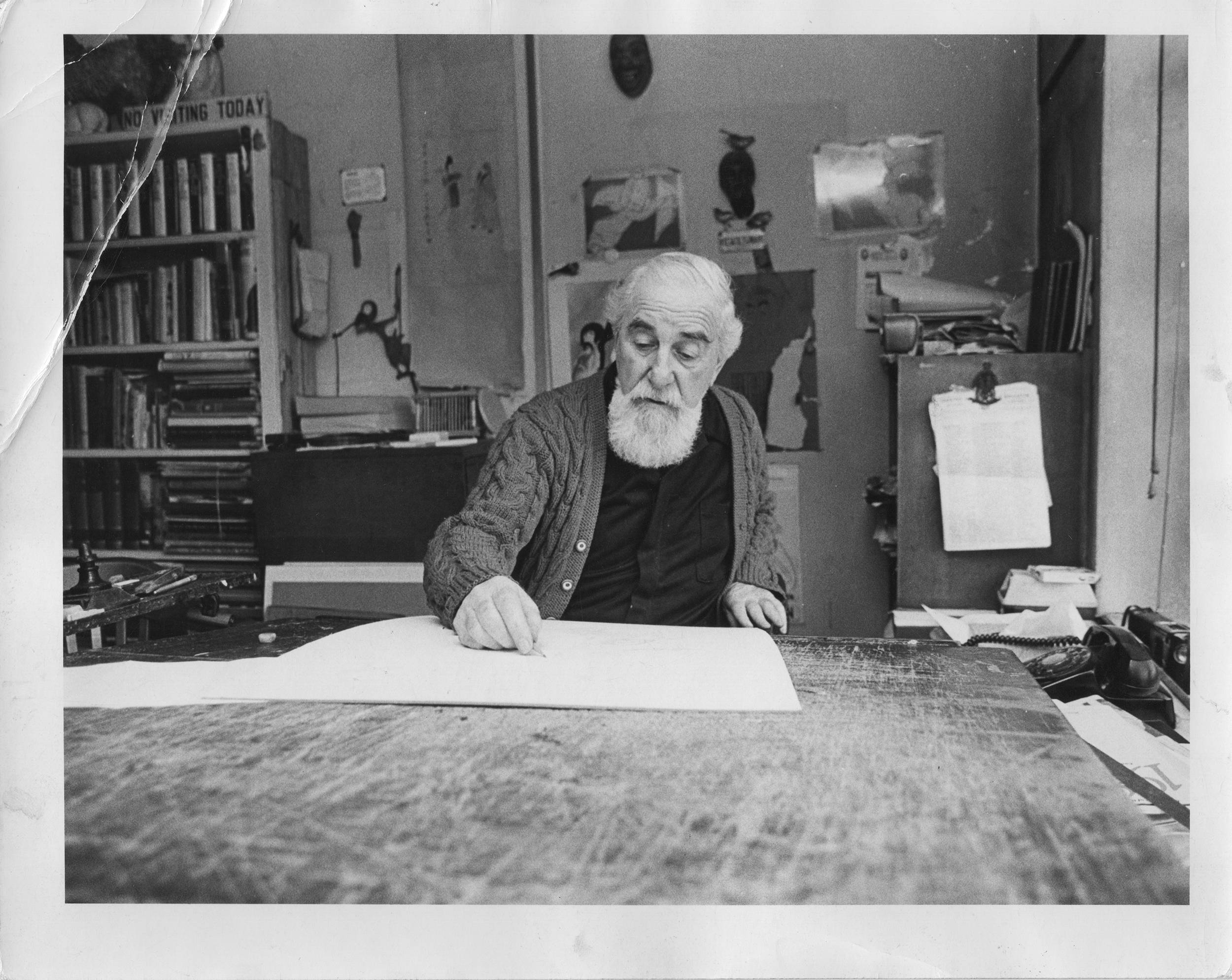 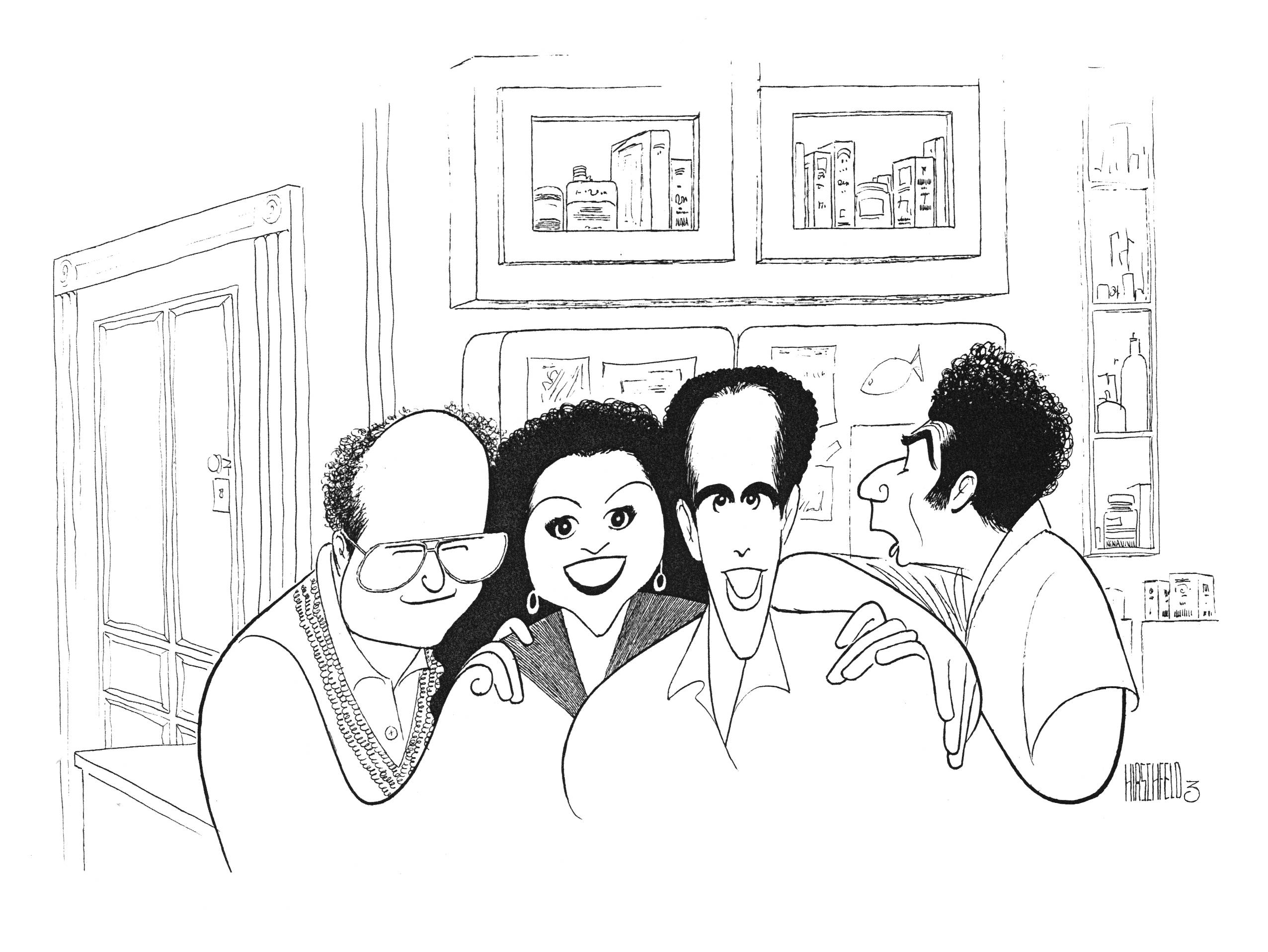 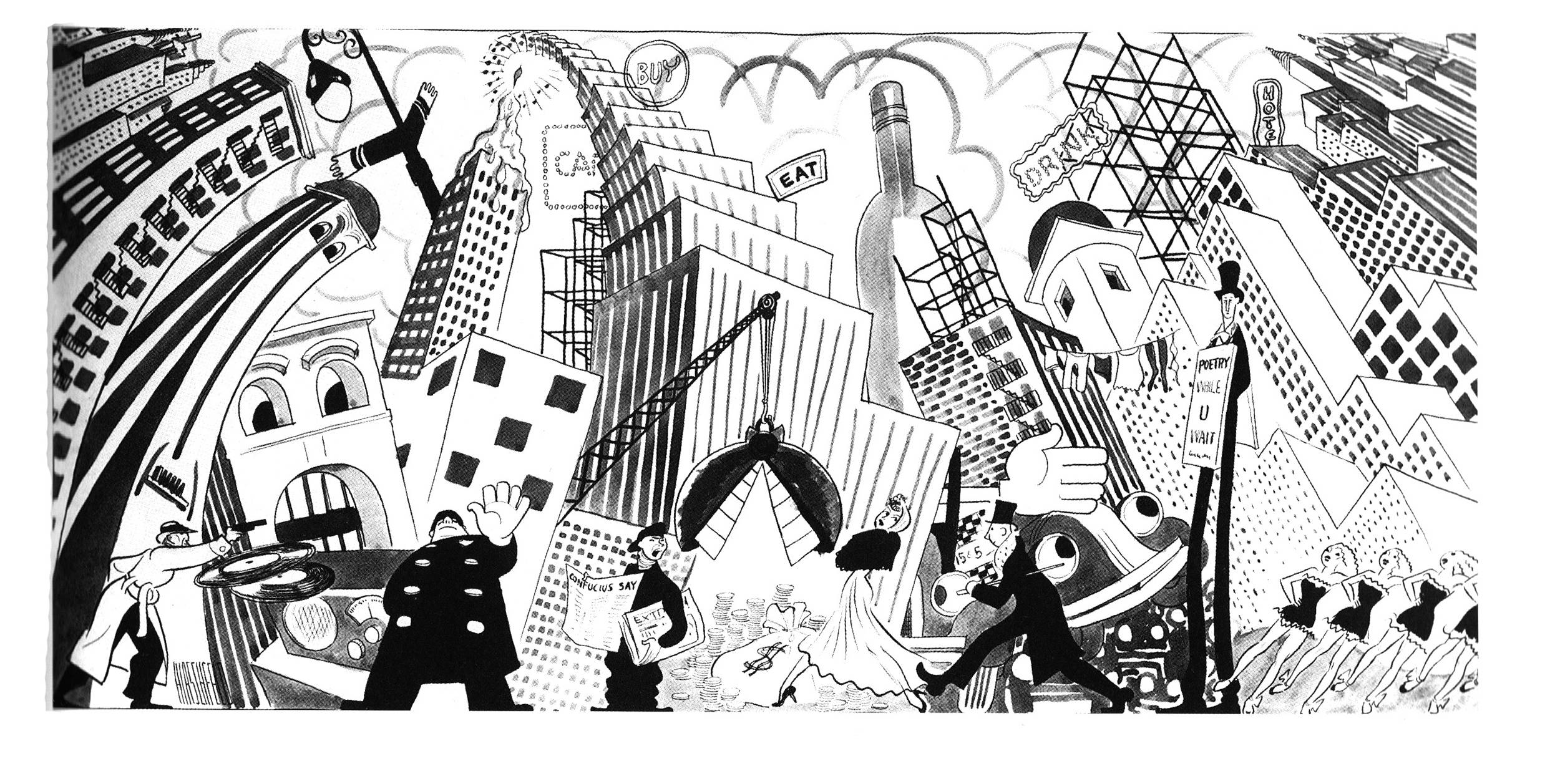 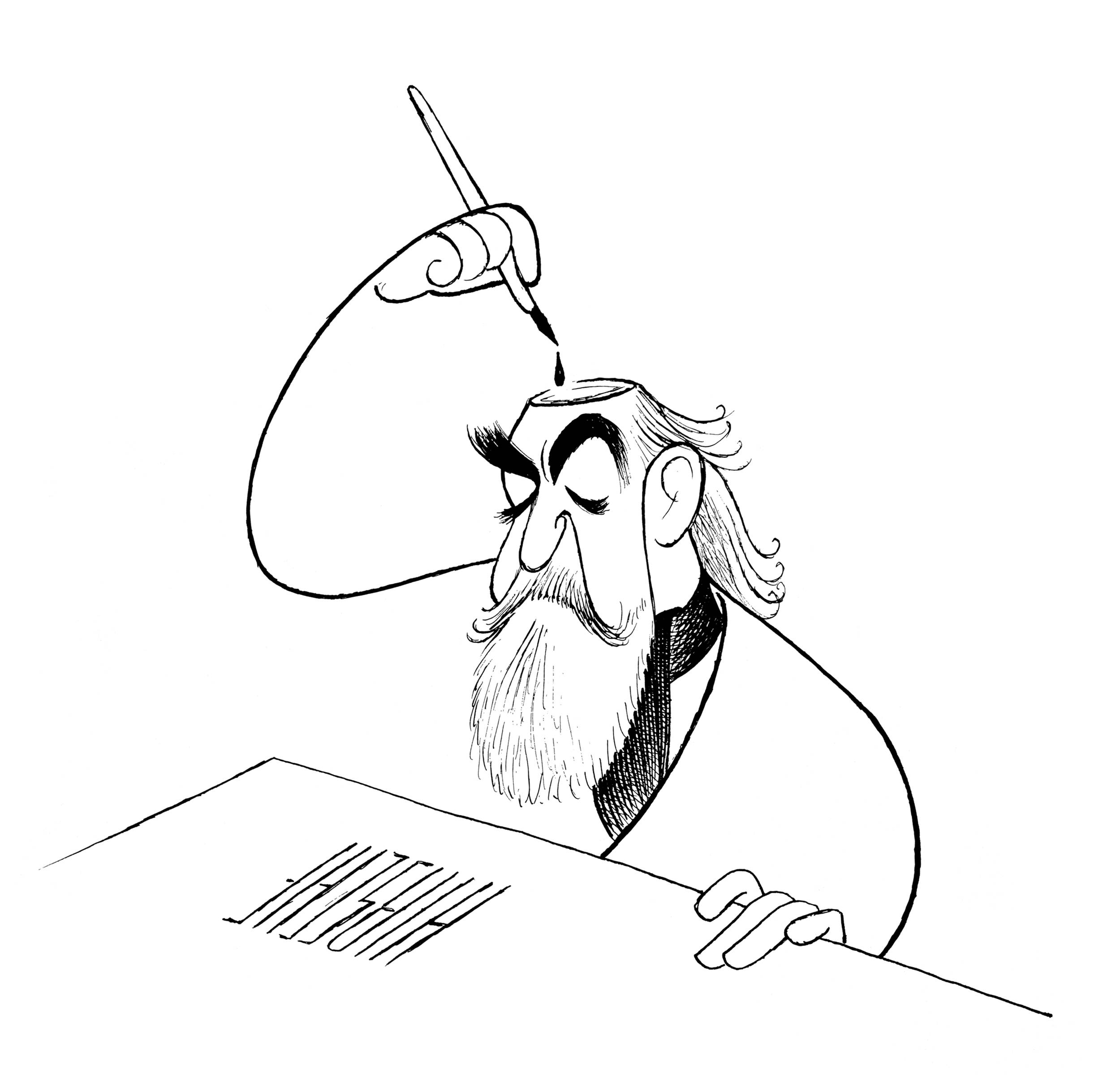 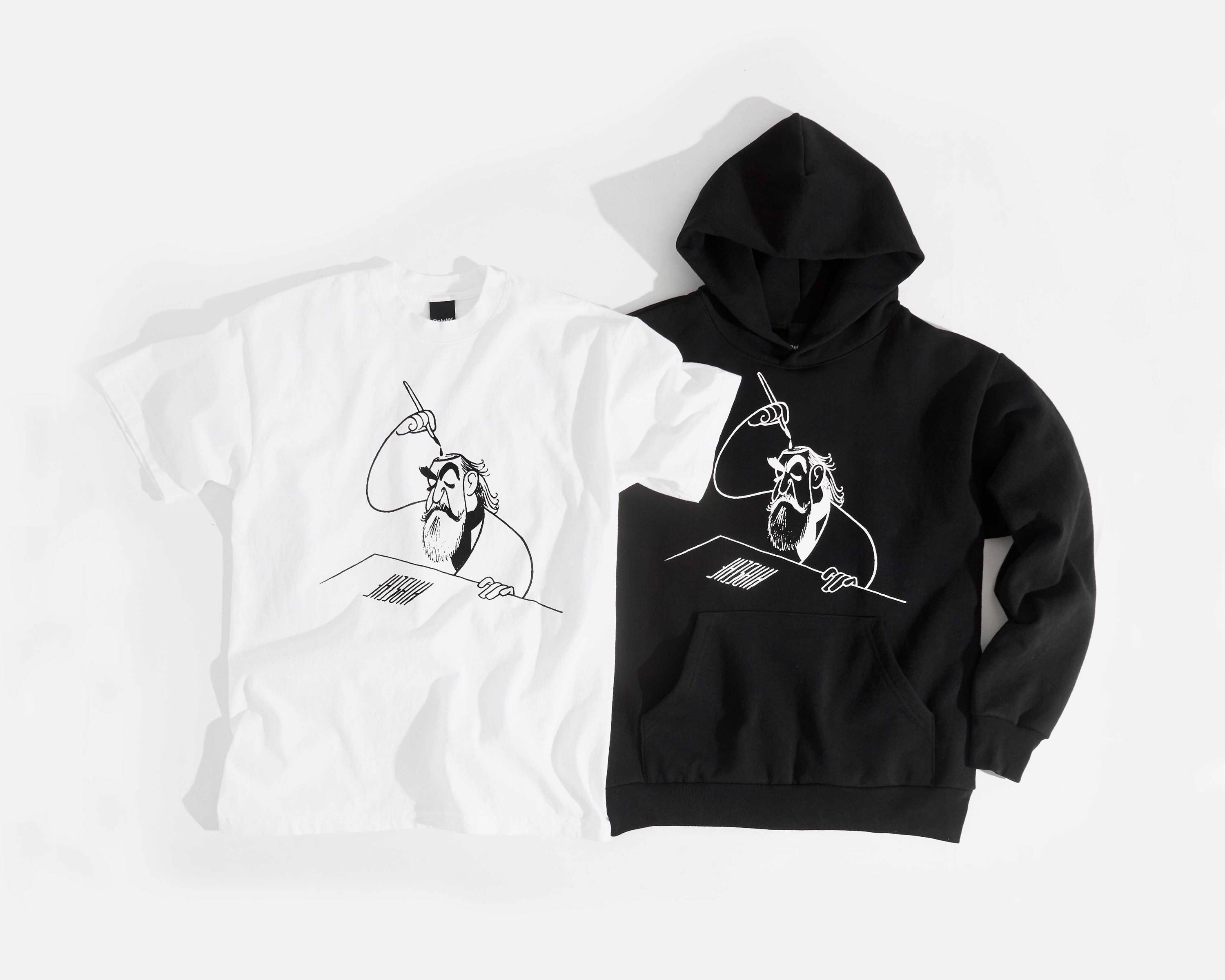